Turner claims he’s a “strong supporter of the Second Amendment,” but the alleged “carnage” that assault weapons cause is “intolerable.” He also endorses red flag laws, and claims legislation of this nature is a “testament to American values,” a release details.

Turner’s announcement was spurred by the weekend shooting in Dayton, Ohio, that left 9 dead and 27 injured. The Dayton shooter was reportedly using an AR15 with a 100-round drum-style magazine. 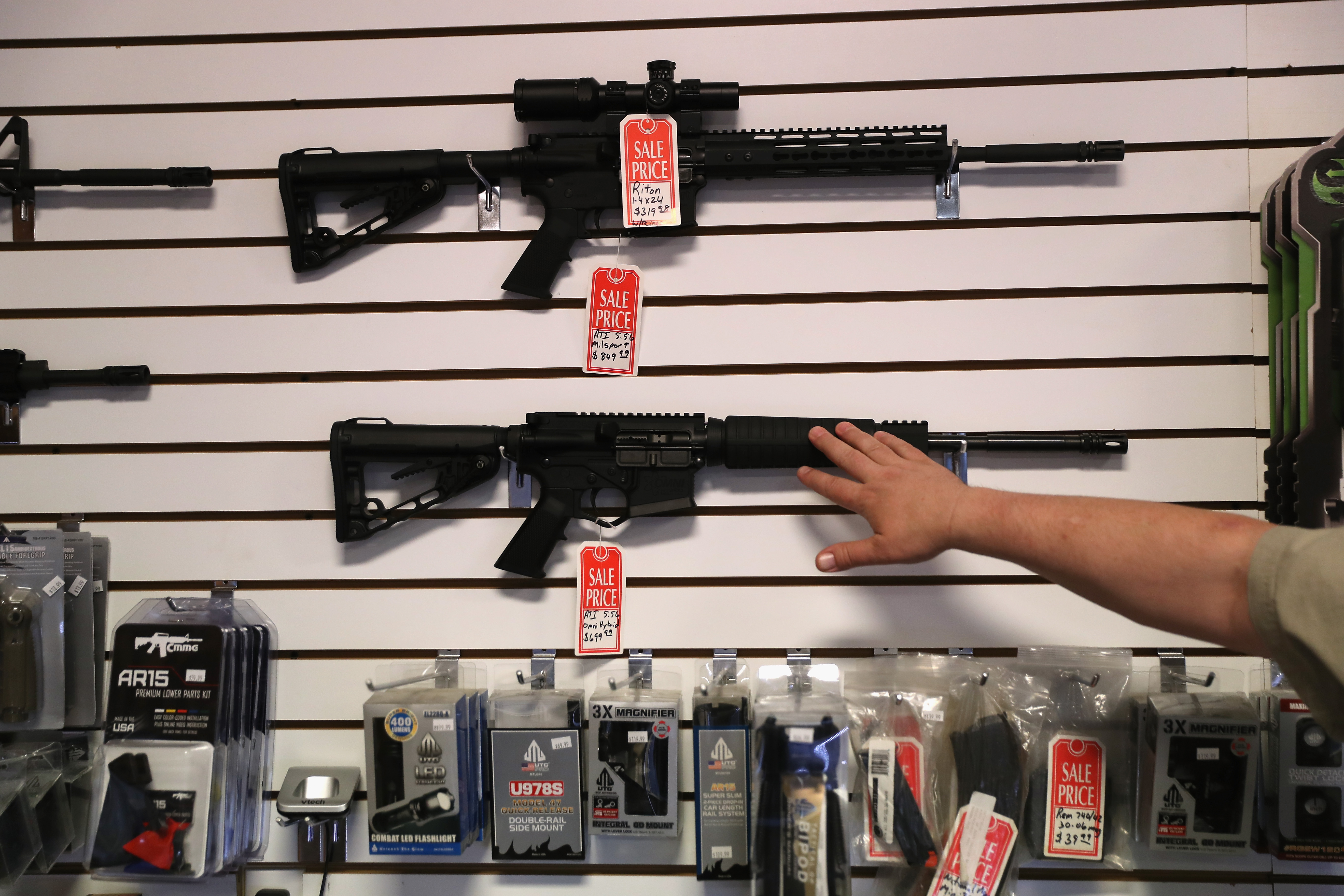 However, Turner admits this particular legislation is not 100% effective at combating mass shootings.

“I understand not every shooting can be prevented or stopped from these measures, but I do believe these steps are essential,” Turner said in a statement.

Red flag laws allow citizens and law enforcement alike to petition a court to obtain an order to remove weapons from a person’s home – 17 states and D.C. have adopted similar legislation, a CNN report confirms. Maryland’s red flag law went awry when a 61-year-old man was gunned down by law enforcement when they attempted to execute a court-order to remove his weapons in 2018.

“Red flag laws stand for the proposition that gun owners can have their rights and property taken from them – by force – on the basis of allegations without the government having even reasonable suspicion, let alone probable cause or constitutionally sufficient adjudication,” The Firearms Policy Coalition (FPC), a pro-Second Amendment group, said in a statement.

“Red flag firearm prohibition and confiscation laws are unconstitutional, unsound, and dangerous policies,” The FPC adds, “They should and must be opposed – not rewarded with millions of taxpayer dollars.”