“This [battling climate change] is the hardest thing we will have done — certainly in my lifetime as a country,” Buttigieg said, “This is on-par with winning WWII — perhaps even more challenging than that.”

Buttigieg — in referencing the second bloodiest war in American history that claimed more than 416,800 U.S. soldier’s lives — also suggested that everyone must be a part of his “rally” to stop climate change, including “cities,” “farms,” and the “federal government.” 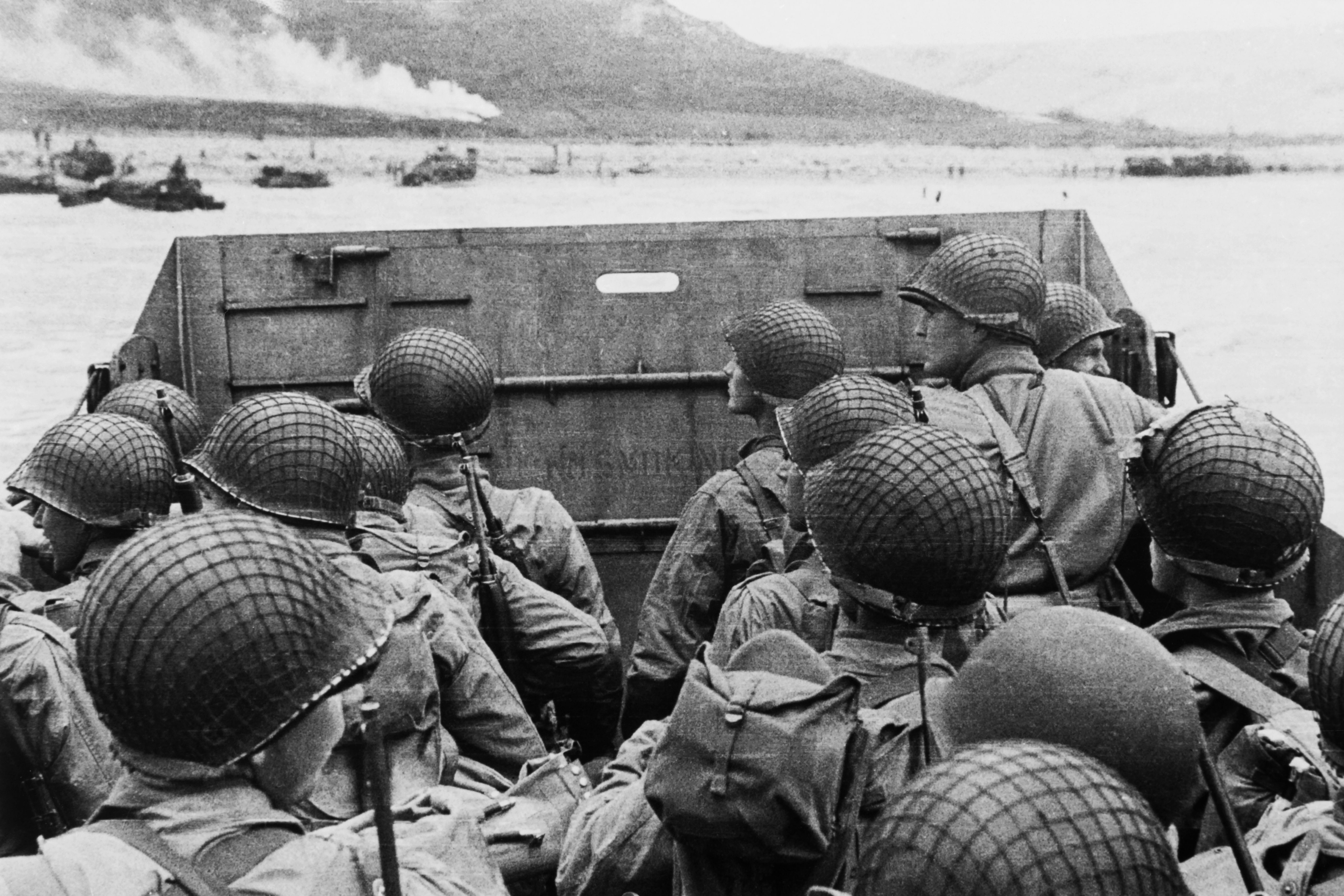 American assault troops in a landing craft huddle behind the shield 06 June 1944 approaching Utah Beach while Allied forces are storming the Normandy beaches on D-Day. D-Day, 06 June 1944 is still one of the world’s most gut-wrenching and consequential battles, as the Allied landing in Normandy led to the liberation of France which marked the turning point in the Western theater of World War II. (Photo by – / US ARMY PHOTO / AFP)

He also took a swipe at evangelical voters, saying “if God is watching” then it must be a “sin” to ignore climate change. He also said God thinks climate change is “messed up.” (RELATED: University Bans Beef To Battle ‘Climate Emergency’)

Buttigieg calls on Christians to address climate change, calling it a “sin” to ignore the issue. #ClimateTownHall pic.twitter.com/jhLWpeNwxJ