American minorities have made historic employment gains since the end of 2016 that have continued with President Donald Trump in office, according to a Washington Post analysis of Department of Labor data.

The analysis revealed that American minorities comprise more than 86% of jobs added since the end of 2016. 5.2 million more Americans have obtained jobs since 2016, and 4.5 million of that group are minorities, The Washington Post reported.

The majority of new hires between ages 25 and 54, prime working age, are minorities, according to WaPo’s analysis. 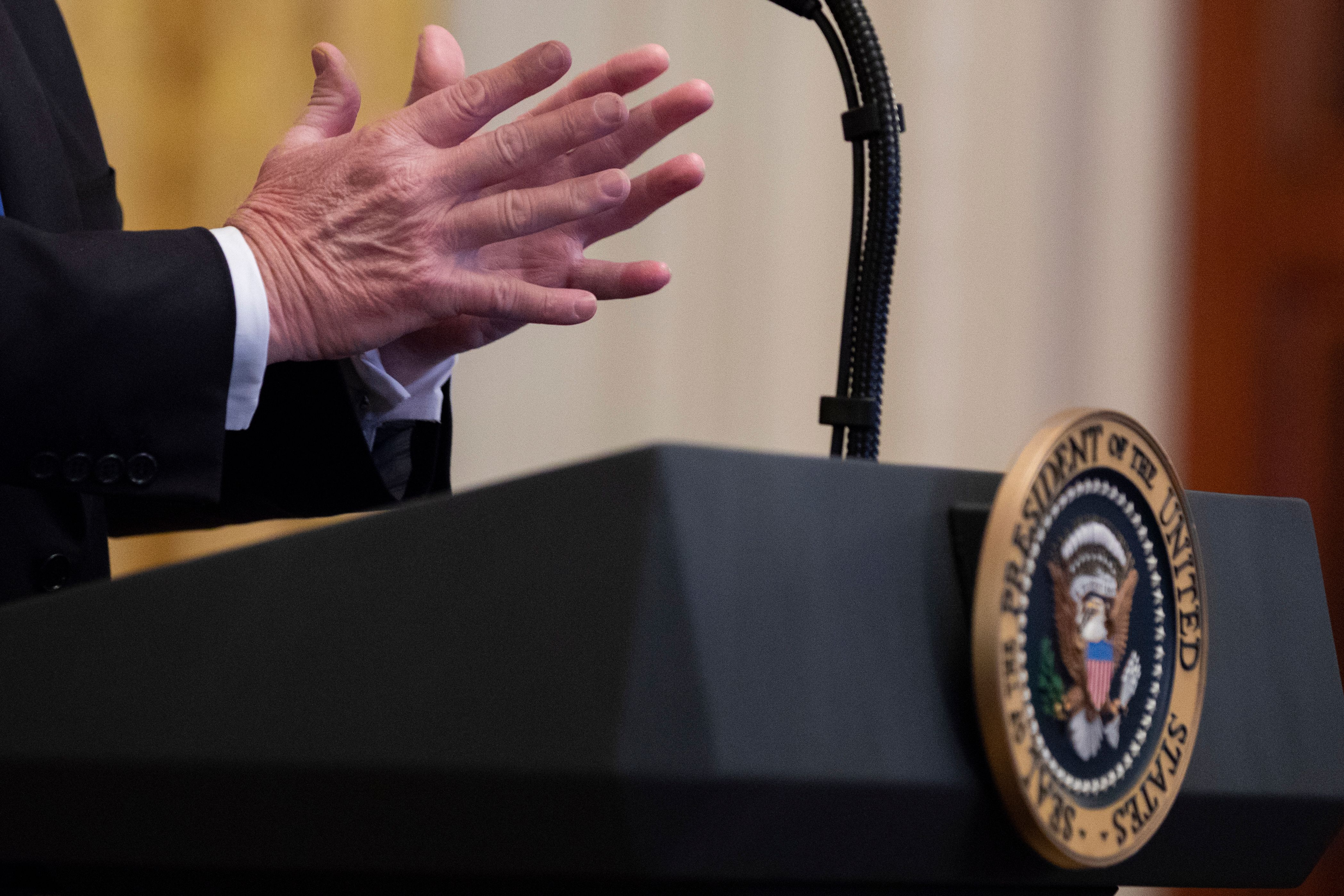 While economists suggest the rise in minority employment is due to the fact that the tight labor market is forcing employers to search farther for employees, “cultural attitudes and educational attainment” are encouraging minority women to enter the workforce, WaPo reported.

Latino women said their families have begun encouraging them to enter the workforce, a cultural shift from a more home-focused role for women.

Another factor impacting minority women in the workforce could be deportations, WaPo reported. Over 90% of the arrests made by U.S. Immigration and Customs Enforcement involved men, the Migration Policy Institute revealed.

“We see women entering the workforce because their husbands may no longer be in the country,” said Samantha Sherman, a chief program officer at Wesley Community Center in Houston, that offers coaching on employment.

Data from the Bureau of Labor Statistics showed that 130,000 jobs were added in August, while unemployment remained at 3.7%, consistent with the past three months. The labor force participation rate slightly rose from 63% in July to 63.2% in August.

The unemployment rate has hovered around 4% and 3.7% for more than a year before the April jobs report showed it drop to 3.6%.

Prior to April’s report, the consistent unemployment rate suggested workers are jumping back into the workforce to fill open jobs, rather than the workers who are collecting unemployment welfare, according to The Wall Street Journal.