Trump campaign manager Brad Parscale tweeted out the video, which combines Biden’s mental slip-ups on the campaign trail with questions about Biden’s fitness from members of the media and New Jersey Sen. Cory Booker.

Questions about Biden’s mental fitness have crept into the mainstream, as Biden has continued to make embarrassing errors.

In an appearance in Keene, New Hampshire, last month, Biden seemed to think he was in the neighboring state of Vermont. Biden slipped up again during a speech in Iowa last month, telling the audience that “poor kids are just as bright and just as talented as white kids.”

Trump has signaled that he’s likely to attack Biden’s mental fitness if the two meet in the general election. (RELATED: Tim Ryan Says ‘Biden Is Declining,’ Lacks ‘Clarity’ When He Speaks) 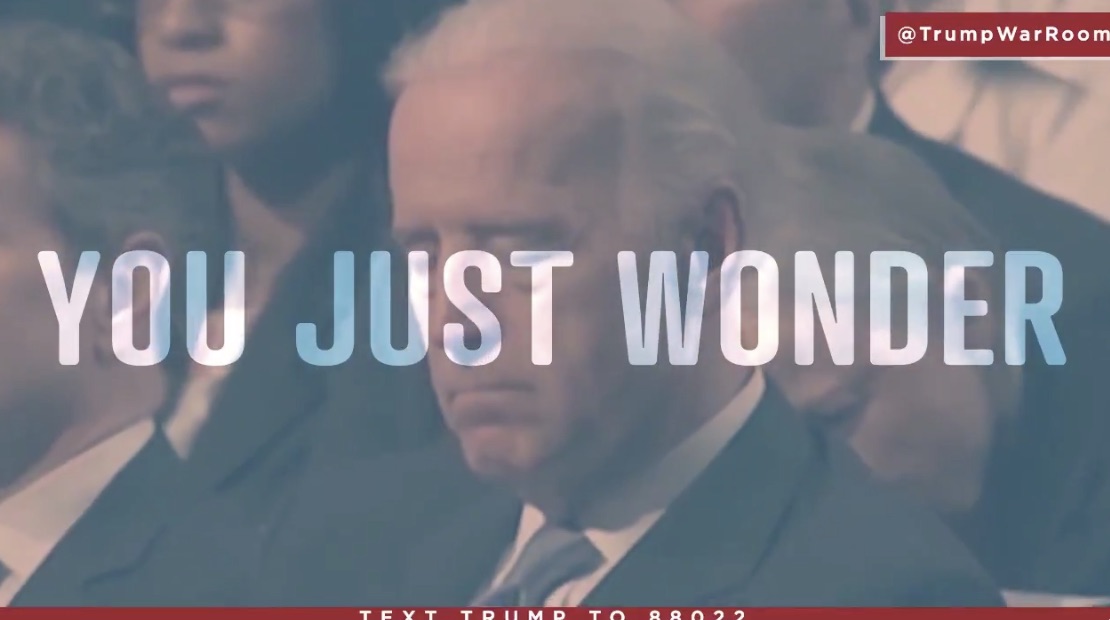 “Joe Biden has lost his fastball, that I can tell you,” Trump told reporters last month.