President Donald Trump’s former national security adviser John Bolton will write a book about the president and his time in the administration, two people familiar with the matter said, according to Axios.

Bolton previously wrote a book about his time in the George W. Bush administration, which has prompted concerns by the Trump administration from senior officials over what he might disclose in the upcoming book, Axios reported.

The former national security adviser left office Sept. 10, at which time Trump tweeted that he had been fired. Bolton hit back and wrote that he resigned and was not fired. (RELATED: Rand Paul Responds To Bolton’s Resignation: ‘Chances Of War Worldwide Go Greatly Down’)

Trump continued to rip into Bolton on Sept. 11 during a session with reporters, telling them the two had a conversation where the president told Bolton he wasn’t “getting along with people.” Trump insisted he asked for Bolton’s resignation during this conversation.

“He sat right in that chair and I told him, ‘John … you’re not getting along with people and a lot of us, including me, disagree with some of your tactics and some of your ideas and I wish you well but I want you to submit your resignation.’ And he did that,” Trump told reporters about his meeting with Bolton. 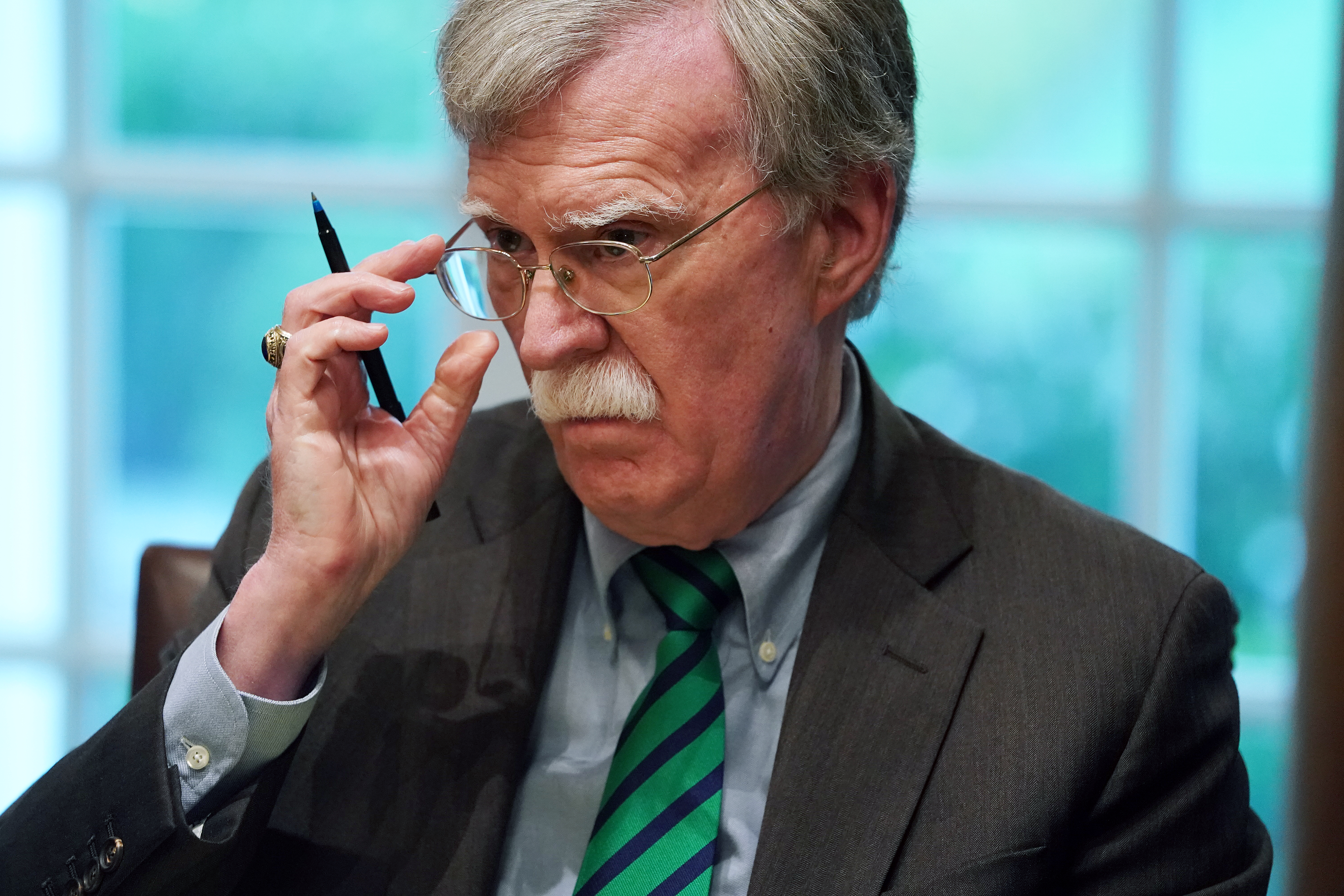 The former national security advisor did not get along with other top officials within the Trump administration. He also disagreed with many of Trump’s foreign policy ideas, such as Trump’s relationship with North Korean dictator Kim Jong-un.

Bolton will reportedly be represented by Javelin’s Matt Latimer and Keith Urbahn, according to Axios. Javelin is a book agency located in Virginia.