The House of Representatives officially voted to open an impeachment inquiry against President Donald Trump on Thursday, following months of speculation.

The vote passed 232-196, mostly along party lines, with nearly all Democrats voting to begin an impeachment inquiry, and all Republicans sticking behind the president. Democratic Reps. Jeff Van Drew of New Jersey and Colin Peterson of Minnesota broke ranks to vote against the resolution, while Independent Rep. Justin Amash of Michigan voted to begin the impeachment inquiry. (RELATED: Impeachment Proceedings Usually Move Swiftly, But Democrats Are Playing It Slow) 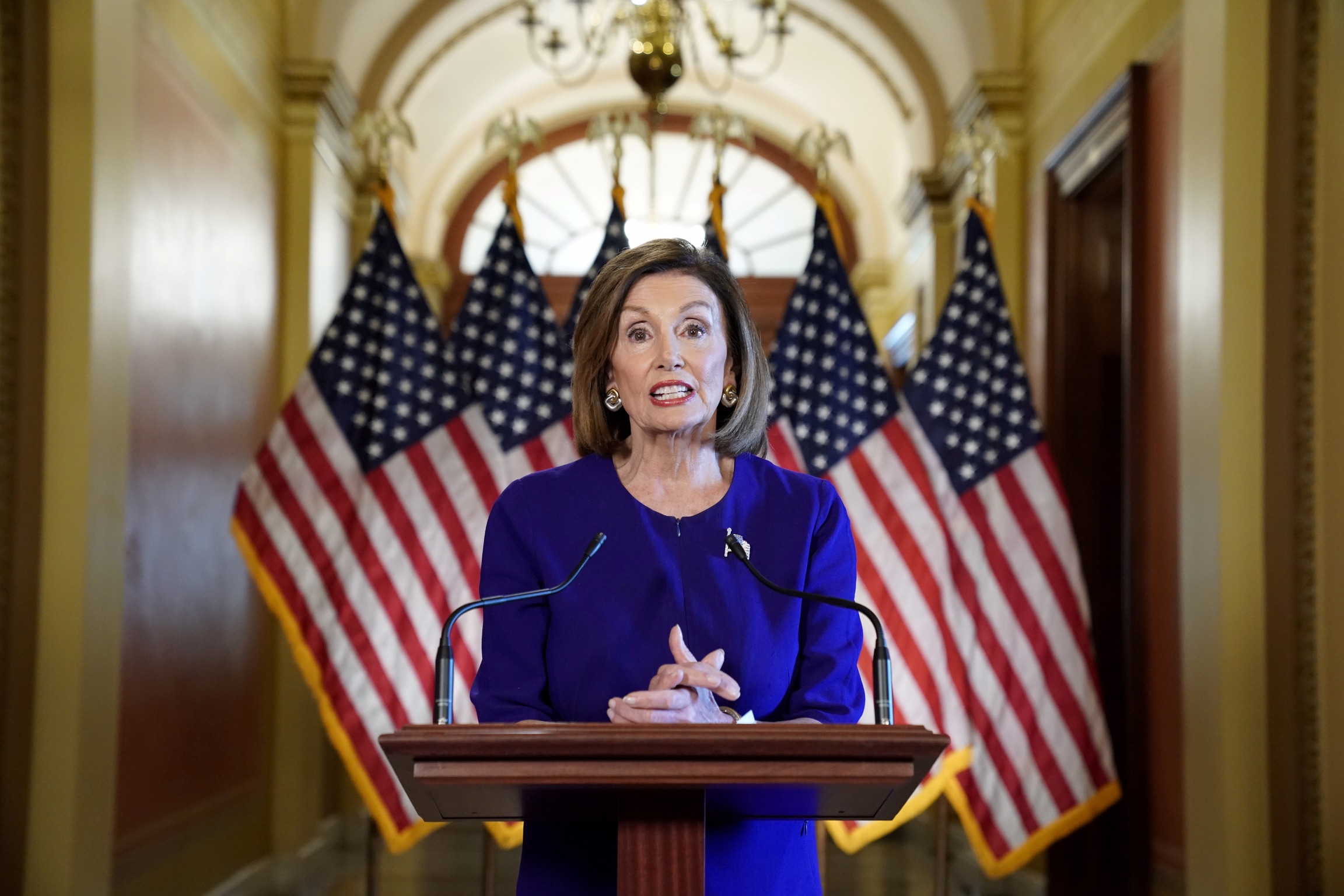 The vote comes over a month after House Speaker Nancy Pelosi officially announced an inquiry, following a whistleblower complaint involving a phone call between President Donald Trump and Ukrainian President Volodymyr Zelensky. However, Democrats have been musing about impeachment since well before the complaint, and even passed a resolution early last month setting parameters for impeachment weeks before the complaint about Trump and Zelensky’s phone call was made public. (RELATED: Will Nancy Pelosi Budge On Impeachment?)

Republicans have contended that Democrats are motivated by personal animus against the president and lingering bitterness over the 2016 presidential election. The White House and congressional Republicans have also complained about the secretive nature of the process up to this point, ripping Democratic leaders for holding impeachment hearings behind closed doors.

“The information we’re discussing in these interviews is not classified – there is no reason why the discussions need to take place in secret, in a SCIF,” Republican North Carolina Rep. Mark Meadows told the Daily Caller earlier this week.