A new poll indicates that President Donald Trump’s approval rating with female voters has crashed to a low point.

The poll, conducted by TheHill-HarrisX, indicates that only 37% of women approve of his performance in office, with 63% of women disapproving.

The survey was conducted with 1,204 registered voters and has a 2.8% margin of error.

NEW via @TheHill: Only 37% of women now approve of Trump. https://t.co/wKrMWaESpM pic.twitter.com/6ofnwWh0e1

Trump’s numbers with women have not been great in recent polls. 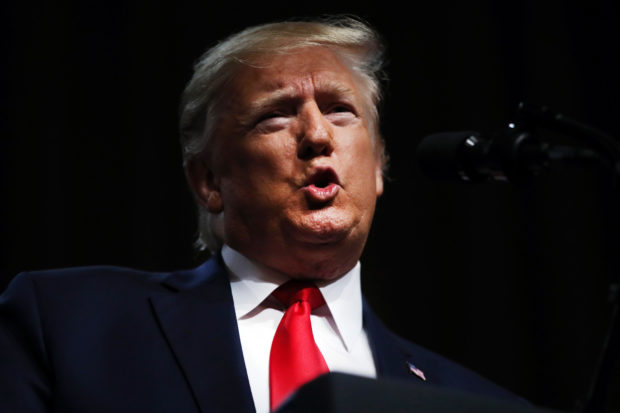 Another poll released last week indicates that several Democratic candidates are leading Trump a year out from the 2020 election. Former vice president Joe Biden specifically was beating Trump by 17 points.