Republican Arizona Rep. Paul Gosar will introduce a resolution Thursday to censure House Speaker Nancy Pelosi after she ripped up a copy of President Donald Trump’s State of The Union speech.

The district Gosar represents is home to the family of Kayla Mueller, who was brutally murdered by ISIS in 2015. Kayla’s parents, Carl and Marsha Mueller, were guests of the president Tuesday night during his State of The Union address, and Gosar told the Daily Caller that Pelosi owes the Mueller family an apology. (RELATED: EXCLUSIVE: Pence Rips Pelosi’s Behavior During Trump’s State Of The Union)

“She should apologize to the family and all Americans,” Gosar told the Caller. “I want Speaker Pelosi to know that she can tear up paper all she wants, but she can’t tear up President Trump’s accomplishments and she can’t tear up the memory of Kayla Mueller.” 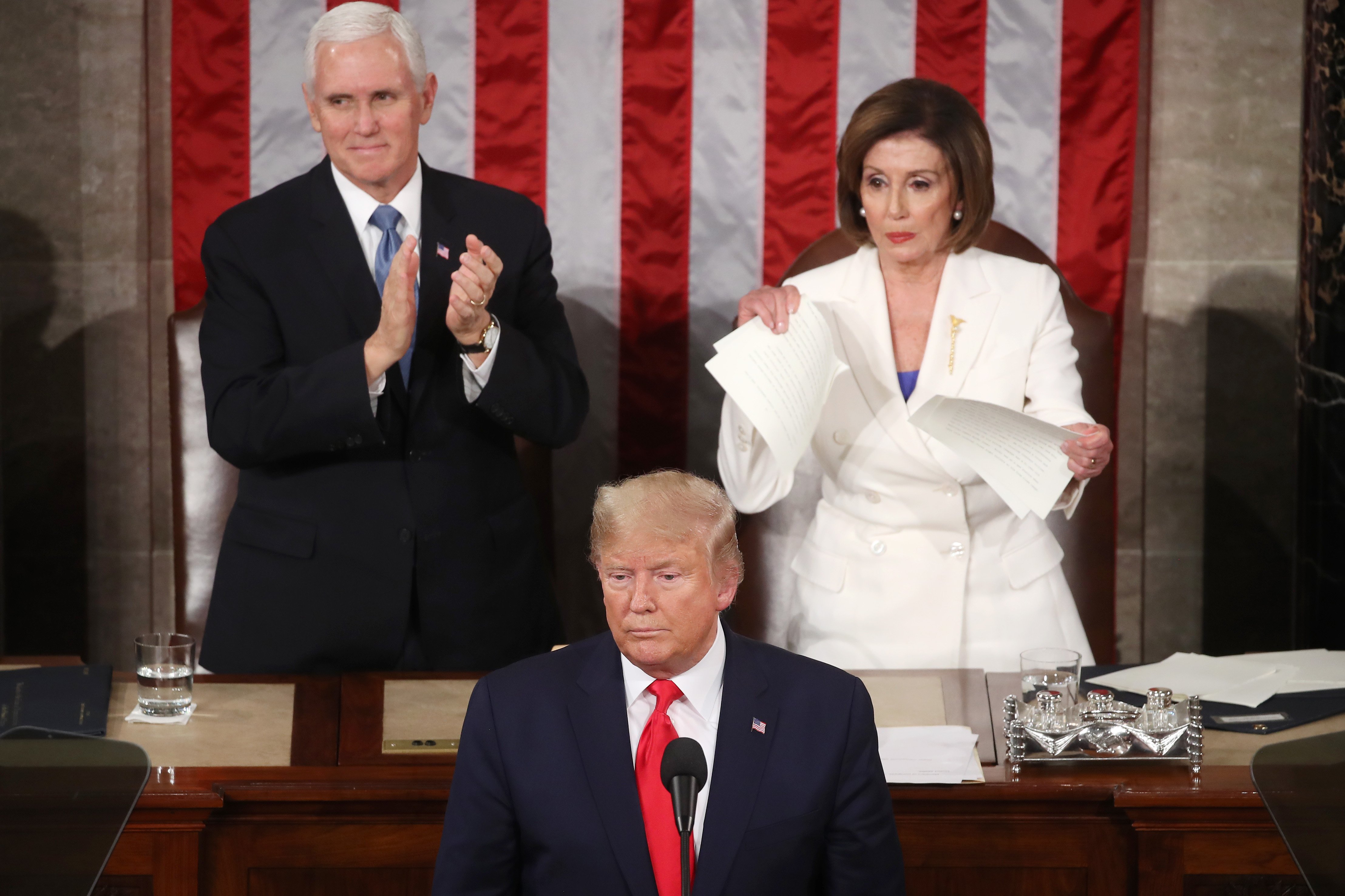 Gosar argued that the speaker’s actions brought shame to the House and to the country as a whole. (RELATED: The Tide Is Turning Against Democrats On Impeachment)

Gosar said that Pelosi’s disdain for the president was what led to her “classless outburst.”

“Pictures and video has come out appearing to show Speaker Pelosi tearing the papers early in the night,” Gosar said. “I think she was so consumed by hatred for President Trump and the success of his administration that she lost her cool, resulting in this classless outburst.”

“I tore up a manifesto of mistruths,” Pelosi told a reporter, referencing her apparently tearing up Trump’s speech.