When asked why he thinks the president is attracting so many more black voters than previous years, Scott says Trump is speaking directly to the needs of black voters and providing long-term solutions, not temporary handouts. (RELATED: House Democratic Whip Disputes Black Employment Numbers, Says It Was Lowest During Slavery)

“[President Trump] had an Executive Order to increase affordability of home ownership and African-American home ownership since he took office is up about 2%,” said Scott.

He also stated that black voters will remember that Democratic presidential candidate Michael Bloomberg was the mayor of New York City who initiated the “stop-and-frisk” policy that amounted to “harassing African-American males.”

“Compare that against President Trump’s criminal justice reform packages that are making the justice system more fair for African-Americans,” the senator said. He added that the Trump administration has created “seven million more jobs during this administration, [with] more than half of those jobs going to African-Americans and Hispanics. The wealth gap closes as the home ownership goes up.”

Trump frequently cites data indicating that black Americans are experiencing historically low levels of unemployment. Improved economic conditions may account for or partially contribute to the results of a Gallup poll released at the end of January that indicated a 14% increase in Americans who are “satisfied” with race relations. (RELATED: Reuters Poll: Black Male Approval Of Trump Doubles In One Week)

Think about this: President Trump got permanent funding for HBCUs [Historic Black Colleges and Universities]  for the first time in the country’s history. This president, President Trump, is not simply talking about going after every single vote in America, he is actually doing the work to get every community in this nation focused not on what the Democrats promised, because their track record is abysmal. 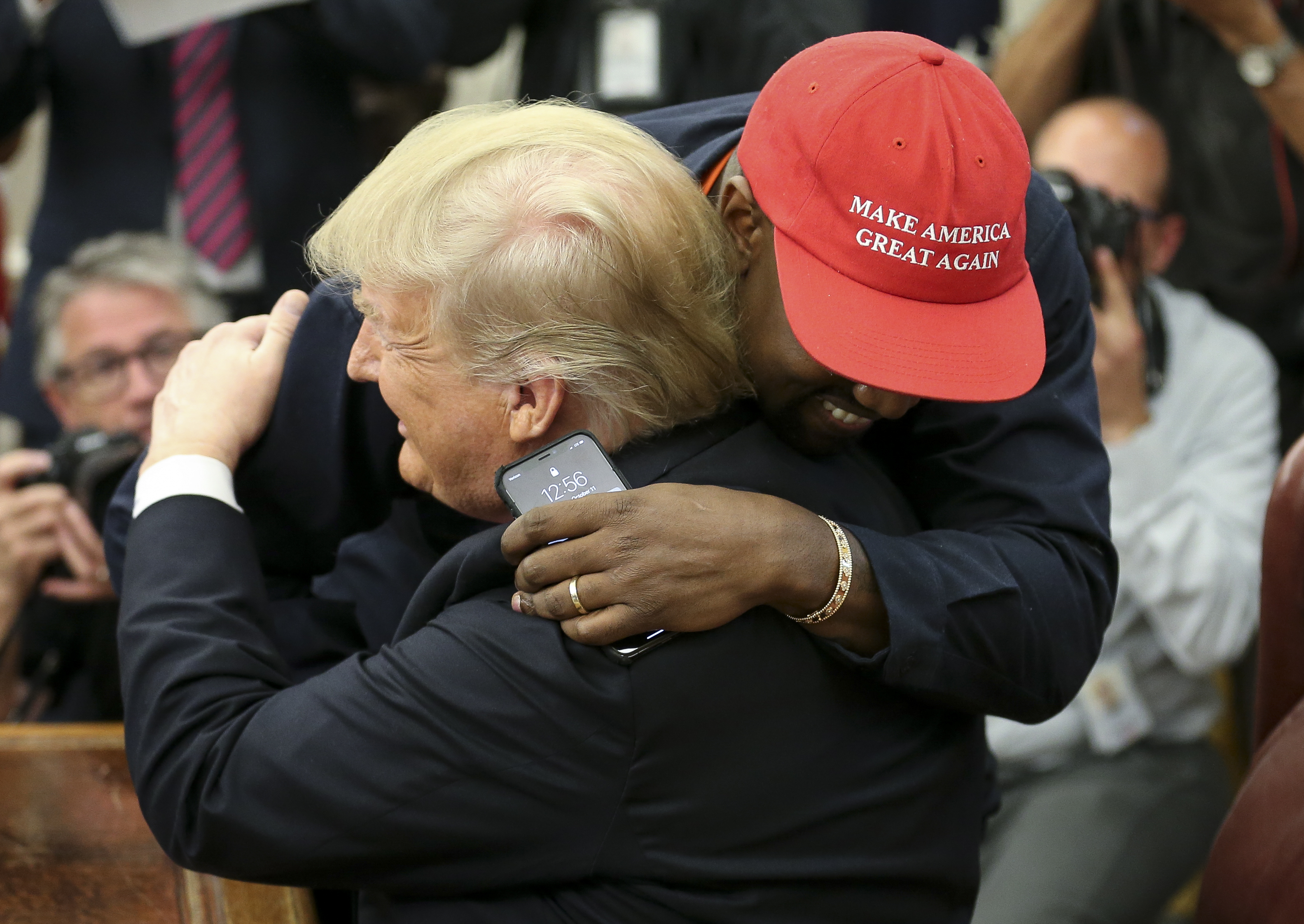 CNN political analyst Van Jones has also cited Trump’s interest in the HBCUs as one reason Democrats need to “wake up” to the increasing attraction that the president has for black voters.

The senator noted that the jobs being added to the national economy are not just low-paying or minimum wage employment.

Scott said because “wages are up” along with increased employment opportunities, the effect is to build stronger black families and communities.

“That means that we are now attracting the long-term employees who are coming back to work,” Scott said.