Billy Porter revealed he will play a “genderless” Fairy Godmother in the upcoming Cinderella remake.

Porter, who often expresses “gender fluidity” on the red carpet, is the first man to hold the role in a mainstream adaptation of the classic children’s story, according to CBS News. He calls it “a classic fairytale for a new generation” during an interview with CBS News on Monday.

“We are presenting this character as genderless – at least that’s how I’m playing it. And it’s really powerful,” he told CBS News.”I think the new generation is really ready. The kids are ready. It’s the grownups that are slowing stuff down,” he said. (RELATED: Marvel Announces First Openly Gay Superhero)

“It hit me when I was on the set last week, how profound it is that I am playing the Fairy Godmother – they call it the Fab G,” Porter told CBS News. “Magic has no gender.”

Porter, who has won an Emmy, Grammy, and Tony award, is also known for his spectacular and gender non-conforming dress at award events, where he’s appeared in heels and dresses. 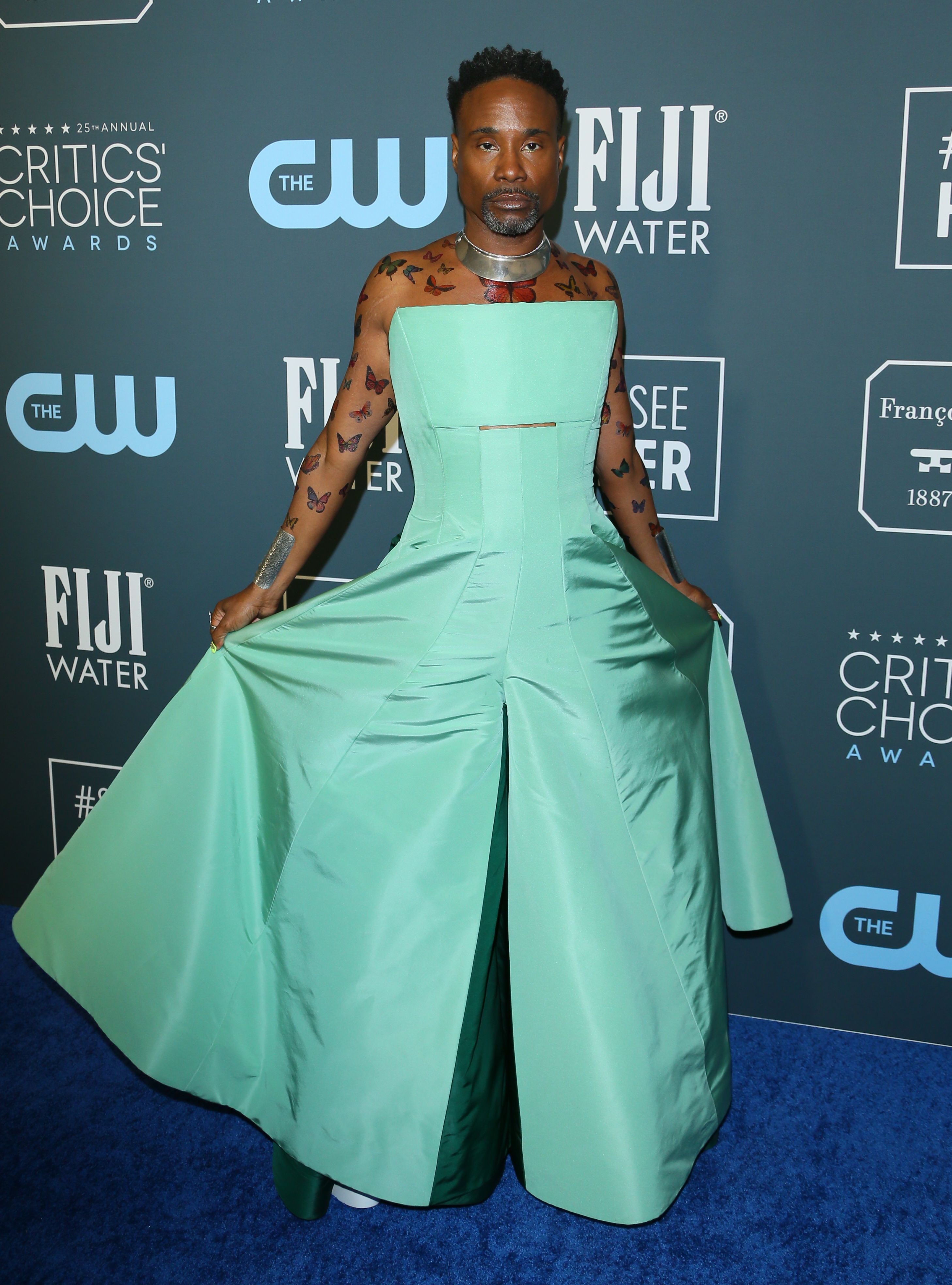 “I got my shot being a drag queen and it made me feel the most grounded and powerful that I have ever felt in my life and I’m not going back,” Porter said in 2019 on Good Morning America, in reference to his fashion affinities while discussing gender roles. “When women wear pants that’s not a problem, that’s strong, that’s powerful being associated with masculinity,” he said. “Because if a man wears a dress, then that’s disgusting. So what are we saying? Women are powerful and men are disgusting. I’m not doing that anymore. So I’m going to wear a dress when I want to.” 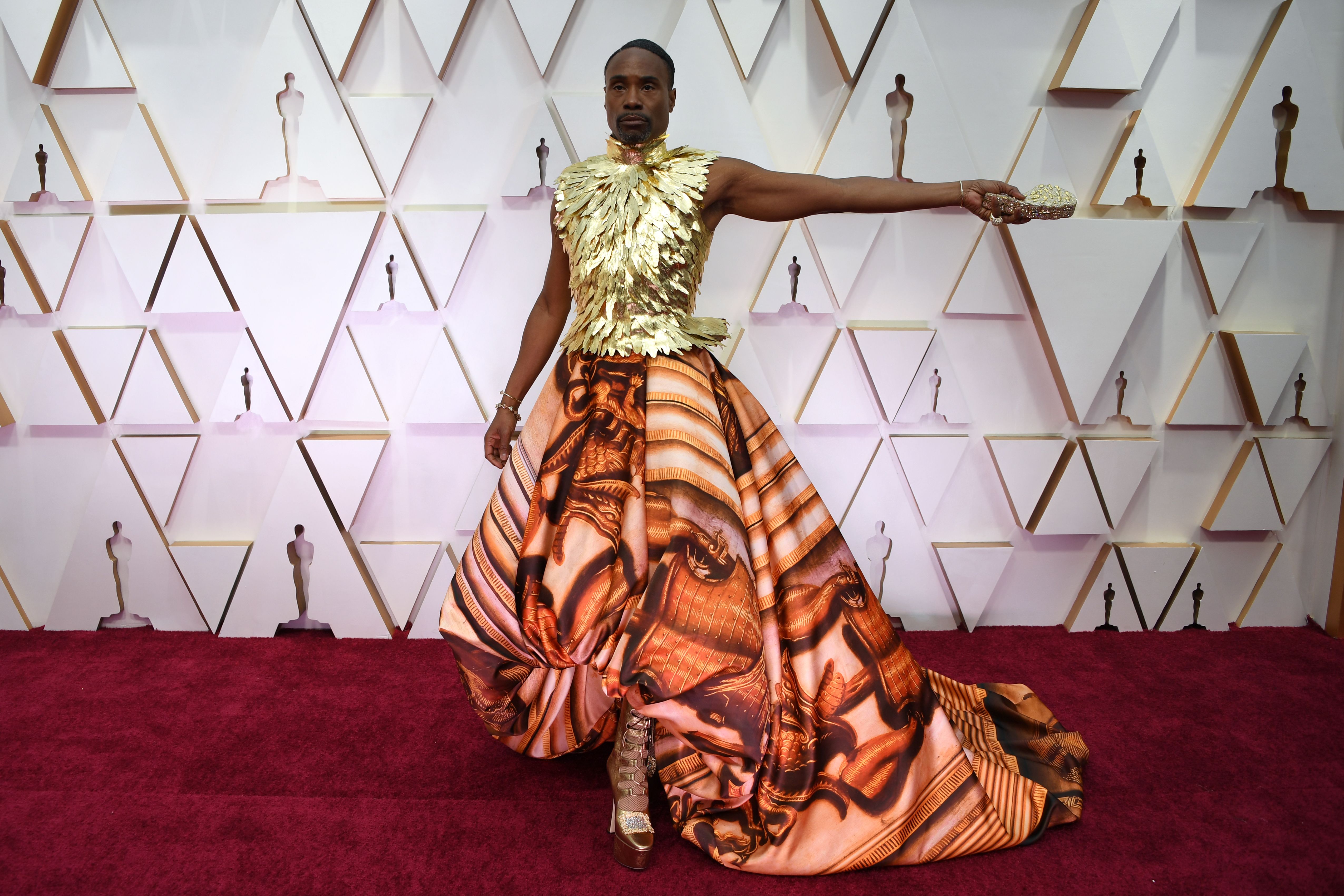 The movie, which is expected to be released in 2021, will feature singer Camila Cabello in her debut acting role as Cinderella, and will include Missy Eliott and Pierce Brosnan, according to Elle.