The Trump administration is allowing 3M to send respirators to Canada to help combat the COVID-19 pandemic, but the personnel protective equipment (PPE) will be produced in China.

The deal is part of a push by Canada’s Trudeau government to seek a waiver from President Donald Trump’s recent decision to ban the export of essential medical equipment, CBC News reported Monday. 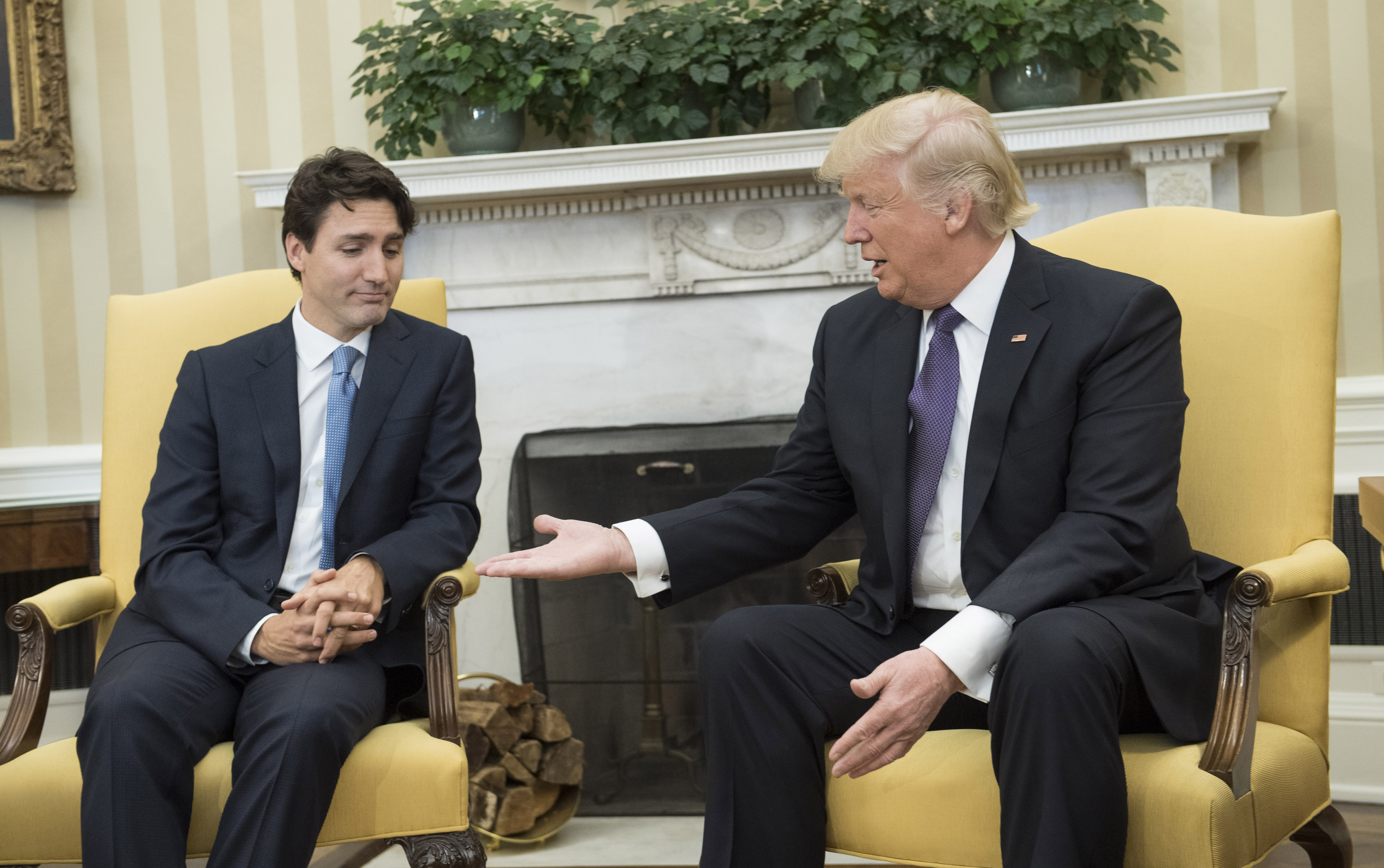 President Donald Trump (R) extends his hand to Prime Minister Justin Trudeau of Canada during a meeting in the Oval Office at the White House on February 13, 2017 in Washington, D.C. This is the first time the two leaders are meeting at the White House. (Photo by Kevin Dietsch-Pool/Getty Images)

Canada is still looking for face masks further supplies. Due to the shortages, the Liberal government wants to disinfect and recycle the existing supply they have.

The appeal comes after a recent revelation that Canadian Prime Minister Justin Trudeau authorized the transfer of approximately 17 tons of protective supplies to China — when that country was in the midst of its coronavirus outbreak in February. (RELATED: Trudeau Says Canada Will Start Sending Back Illegal Border Crossers)

In a statement, 3M revealed that the respirators it is selling to Canada will come from the 166.5 million its plants in China are expected to produce.

“The plan will also enable 3M to continue sending U.S. produced respirators to Canada and Latin America, where 3M is the primary source of supply,” the statement said, according to CBC News. (RELATED: Trudeau Has Not Taken The Coronavirus Test: ‘I Feel Good’)

The company is also promising to accelerate the production of respirators, with a goal of producing two billion a year. 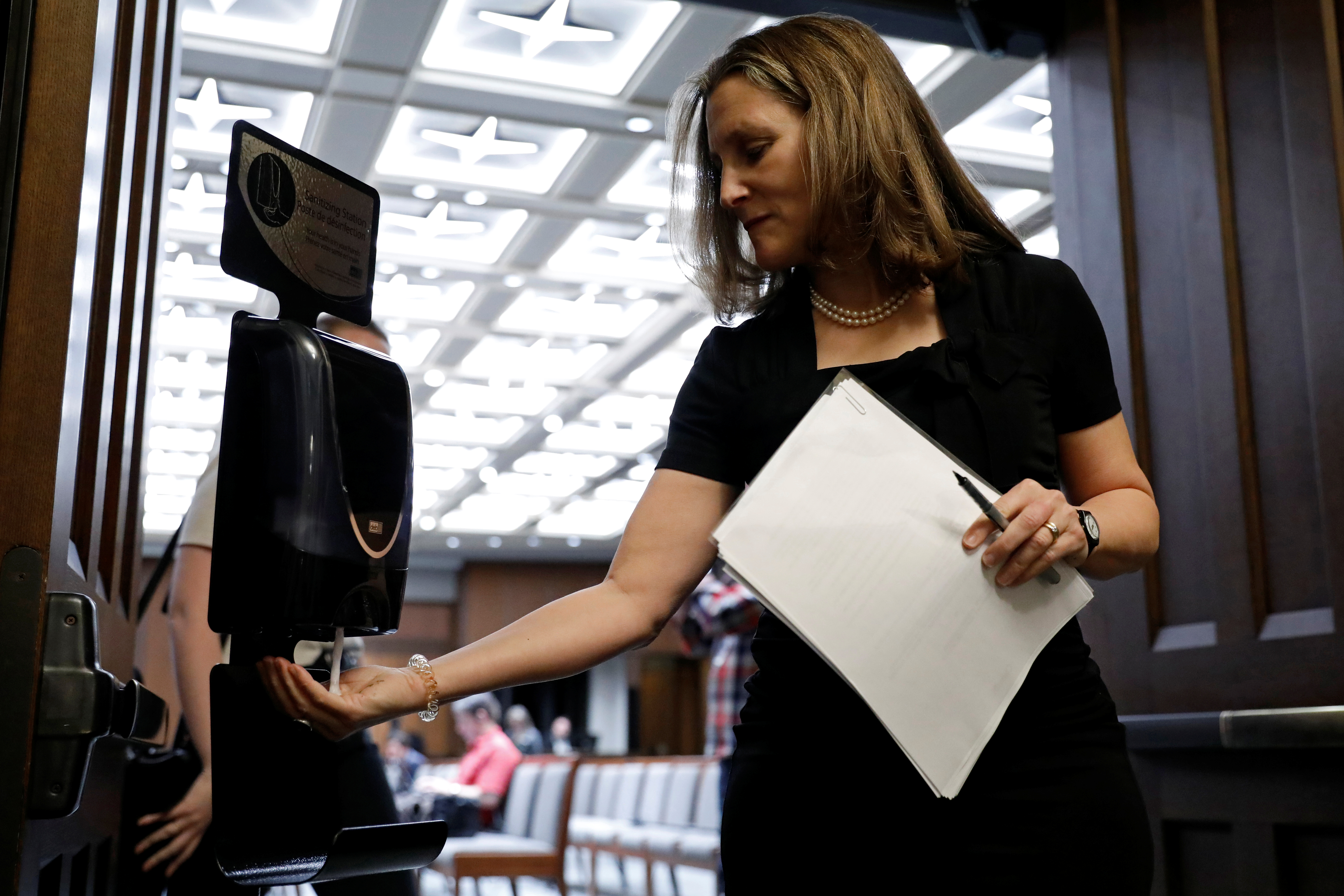 Canadian Deputy Prime Minister Chrystia Freeland said it is important to remember during a global health crisis that trade in medical supplies is a two-way street with both Canada and the U.S. needing each other.

“That is why a win-win outcome, where both parties continue to help each other, is the very best outcome. That is the point we have been making and we had some positive conversations over the weekend and we will continue to have those conversations” Freeland said at a Monday news conference in Ottawa.