Jeremy Lin recalled a story on “Inside The Green Room” during the 2014-2015 season when Kobe Bryant came to practice before the trade deadline, just to say goodbye to teammates he knew were being traded.

Imagine being on the #Lakers with Kobe Bryant and going into February w/ trading deadline approaching with a 13-34 record. @JLin7 recalled a practice during that 2014-15 season.

“I just want to say bye to some of you bums who are getting traded tomorrow,” is what Kobe said according to Lin.

At this time during the 2014-15 season the Lakers had only 13 wins throughout the entire season. Lin recalls that Bryant had gotten hurt two weeks prior to his appearance in the locker room. “Nobody had seen him in two weeks,” Lin said on the podcast. (RELATED: University Of Akron Drops Three Sports, Cuts Financial Support Due To Coronavirus) 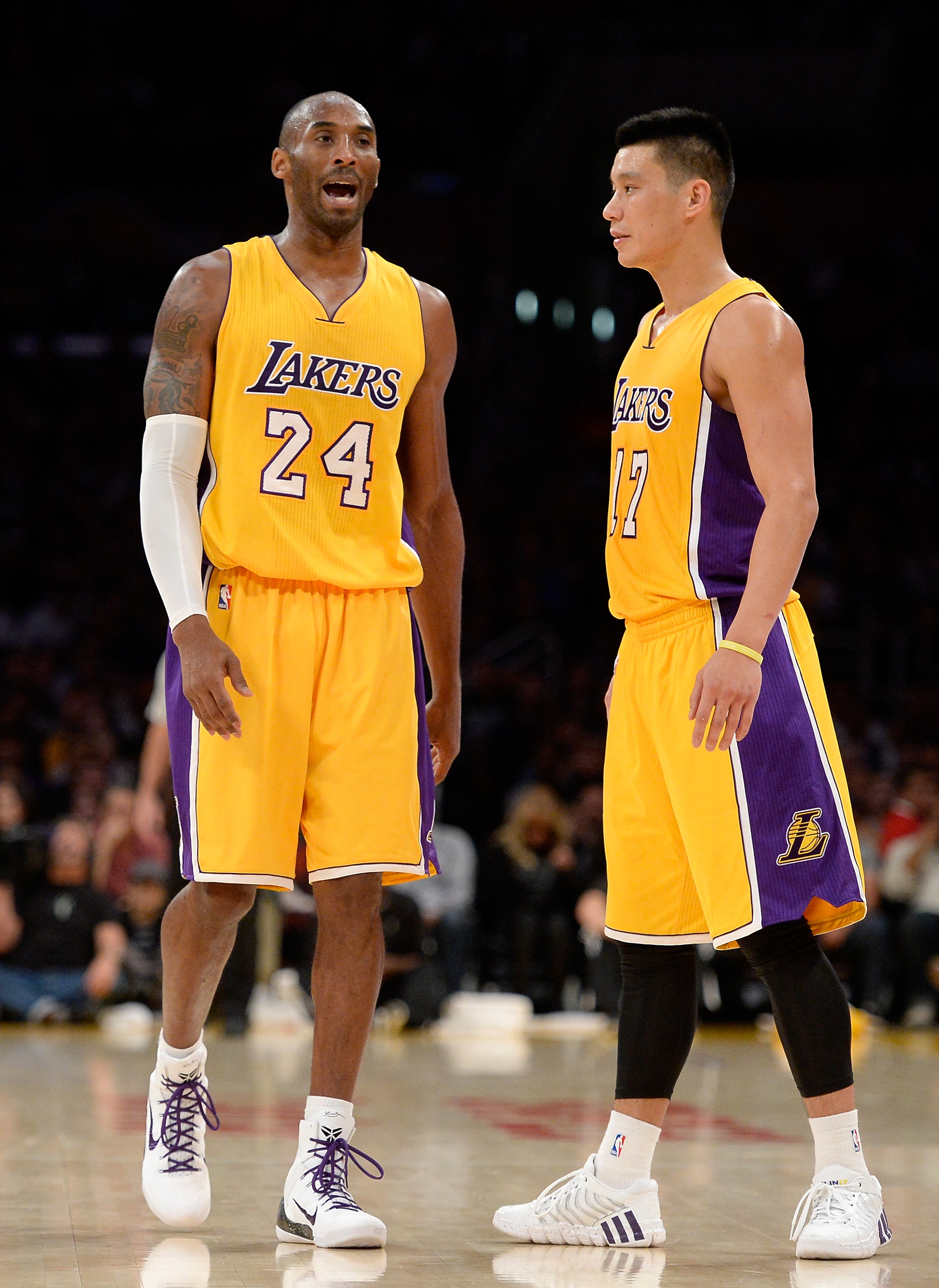 Bryant then spoke to some of the coaching staff and then immediately left the building. Lin then said “One of my teammates said ‘I just lost all motivation to practice.’”