Experts from the United Nations Educational, Scientific and Cultural Organization (UNESCO) and the International Council of Museums (ICOM) warned that 1 in 8 museums worldwide could close permanently due to the financial strains caused by the coronavirus pandemic, the Associated Press reported.

Studies by the two organizations show that 90% of the nearly 85,000 museums across the world have had to shut down temporarily due to the pandemic. Many of those museums, however, may remain closed permanently due to lack of revenue, according to the Associated Press.

“Nearly 13% of museums around the world may never reopen,” UNESCO and ICOM said in a joint statement. 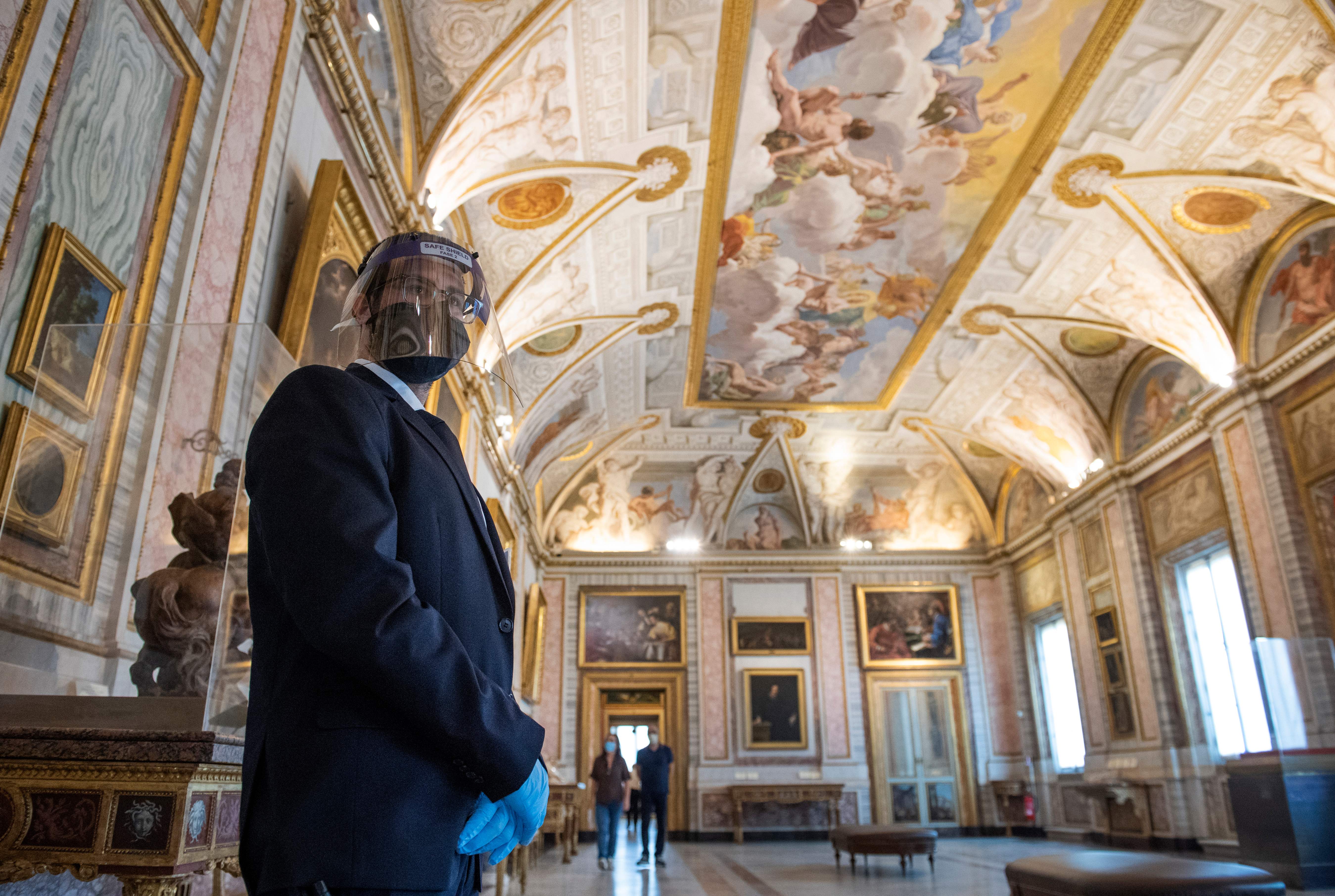 A museum attendant wearing a face mask and shield stands in a room at the Galleria Borghese museum in Rome on May 19, 2020. (Photo by TIZIANA FABI/AFP via Getty Images)

Museums — both art and science — have expressed their concerns about the lack of revenue and also the insufficient capacity to equip museums with infrastructures necessary to conform with social distancing guidelines.

Money-making exhibits across Europe were cancelled, and some museums in Paris, Amsterdam and Vienna have suffered revenue losses of up to 80%.

While European museums have suffered income losses that could reach $2.75 million a month, museums in Latin America, where 99.4% of all museums are closed, are of particular concern.

Reopenings in Europe offer a glimmer of hope that museums may rebound. In Italy, which was the epicenter of the virus in Europe, guests began exploring museums like the Galleria Borghese again upon its reopening Tuesday. (RELATED: Daily Death Toll In Italy Falls To Fewer Than 100 — Lowest Number In Months)

However, there has yet to be an announcement for the reopening dates of the Uffizi in Florence or the Vatican Museums and Colosseum in Rome, which are among Italy’s most popular tourist attractions. 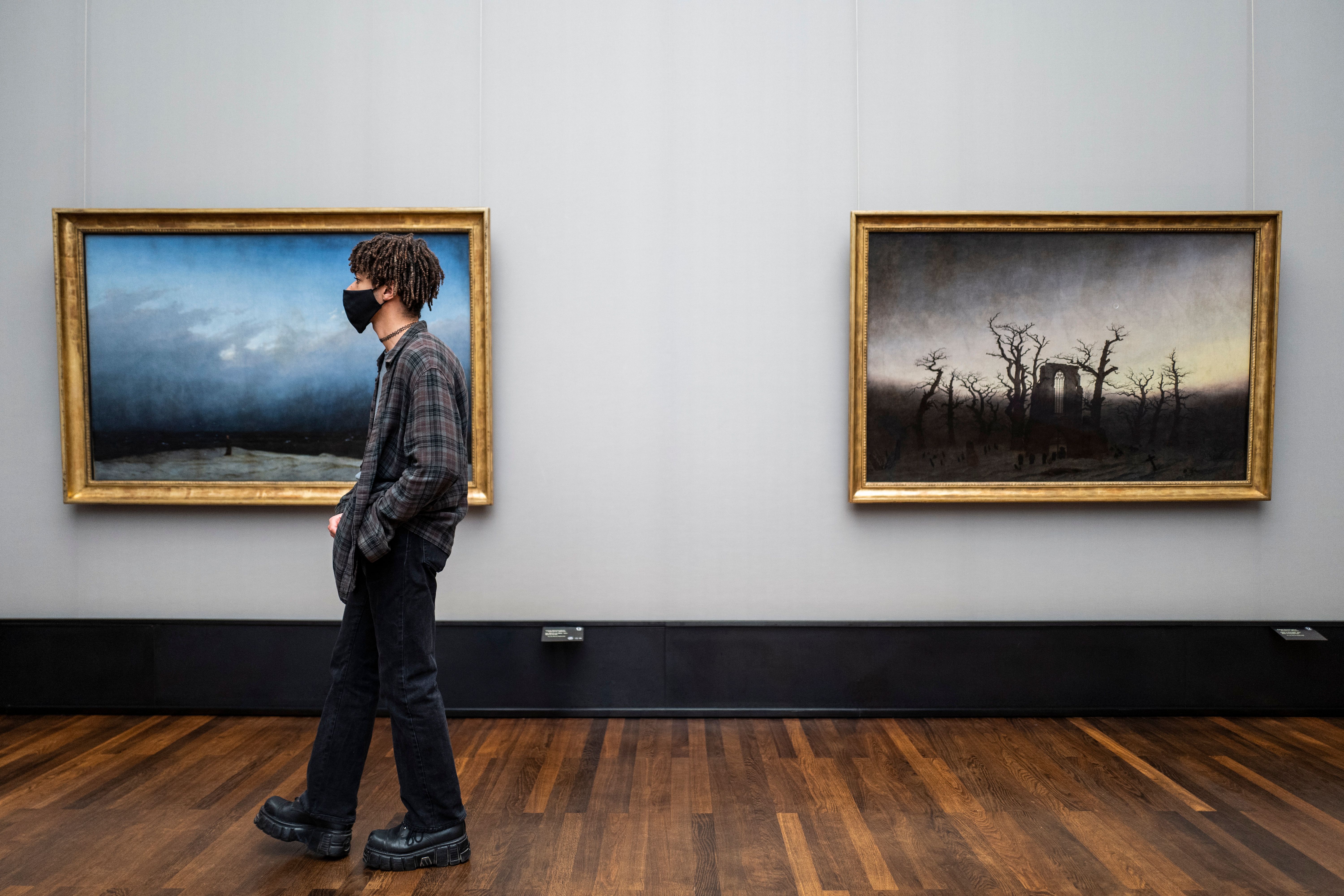 A visitor wearing a face mask walks past two paintings by Caspar David Friedrich at the Alte Nationalgalerie (Old National Gallery) museum in Berlin on May 12, 2020. (Photo by JOHN MACDOUGALL/AFP via Getty Images)

Berlin saw four museum reopenings with 10,000 visitors over the last week, which is under half of that seen during the same week last year. Greece also reopened its cultural sites, including the Acropolis, Monday, while museums must remain closed until June 15.