U.S. Fleet Forces has issued a directive submitted through US Naval Message Traffic to bases worldwide prohibiting service members from attending indoor religious services due to coronavirus, prompting some members to appeal to their religious leaders, sources told the Daily Caller.

The directive, which was shared with the Daily Caller, was propagated June 23 by Admiral Christopher W. Grady, Commander US Fleet Forces Command, and ordered service members to follow the measures “even when those restrictions/measures are more stringent than those placed on the general public,” according to the source.

“In some localities, the easing of community restrictions is not aligned with the Navy imperative to maintain COVID infection as low as achievable across the force. We bear an obligation to maintain the ability to man and take our ships to sea, often on short notice,” the order reads. 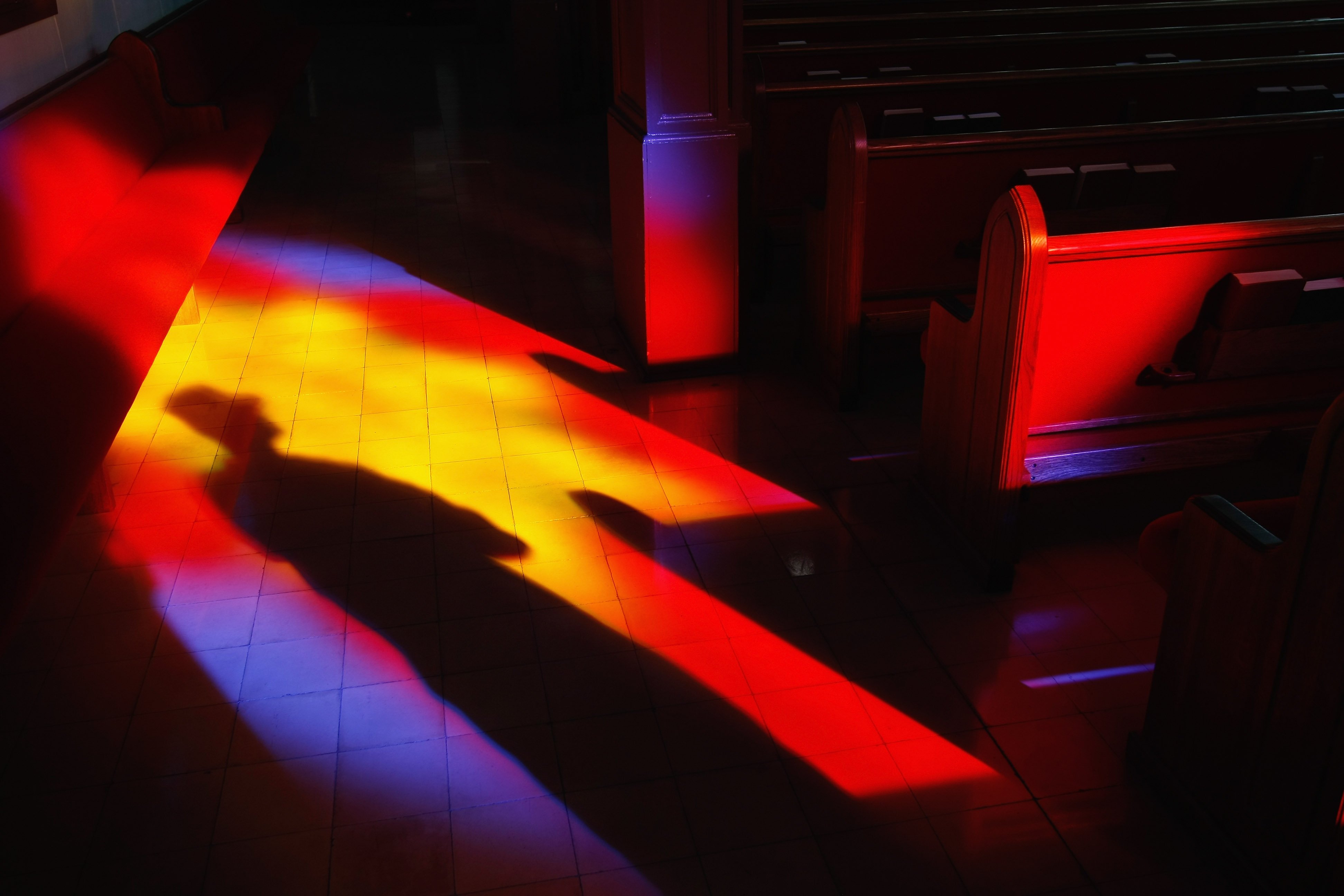 A U.S. Navy sailor stands in the light of a chapel’s stained glass October 29, 2009 at the U.S. Naval Base at Guantanamo Bay, Cuba. (Photo by John Moore/Getty Images)

“It is therefore essential that every one of us takes personal responsibility to limit the spread of this disease. Asymptomatic spread is a reality and one misstep opens a potential attack vector for the virus.”

Sources told the Caller that service members have reached out to religious leaders to express their concerns about the order, which may impose limitations on their ability to practice their religious duties in defiance of constitutional freedoms. (RELATED: Christian Wedding Photographer Sues Over Virginia Law Forbidding Businesses From Refusing Service To Same-Sex Couples)

The directive comes after the Navy experienced major outbreaks on an aircraft carrier and destroyer in April, which contributed to the large number of cases in the military branch, accounting for 42% of total military coronavirus cases, according to Military Times.

A U.S. Army spokesperson told the Daily Caller that the military branch has taken a hybrid approach and has opened in-person services on a case-by-case basis. Many chapels in South Korea and Europe have been opened for service members, while services within the contiguous U.S. are opened in accordance with local command guidance. 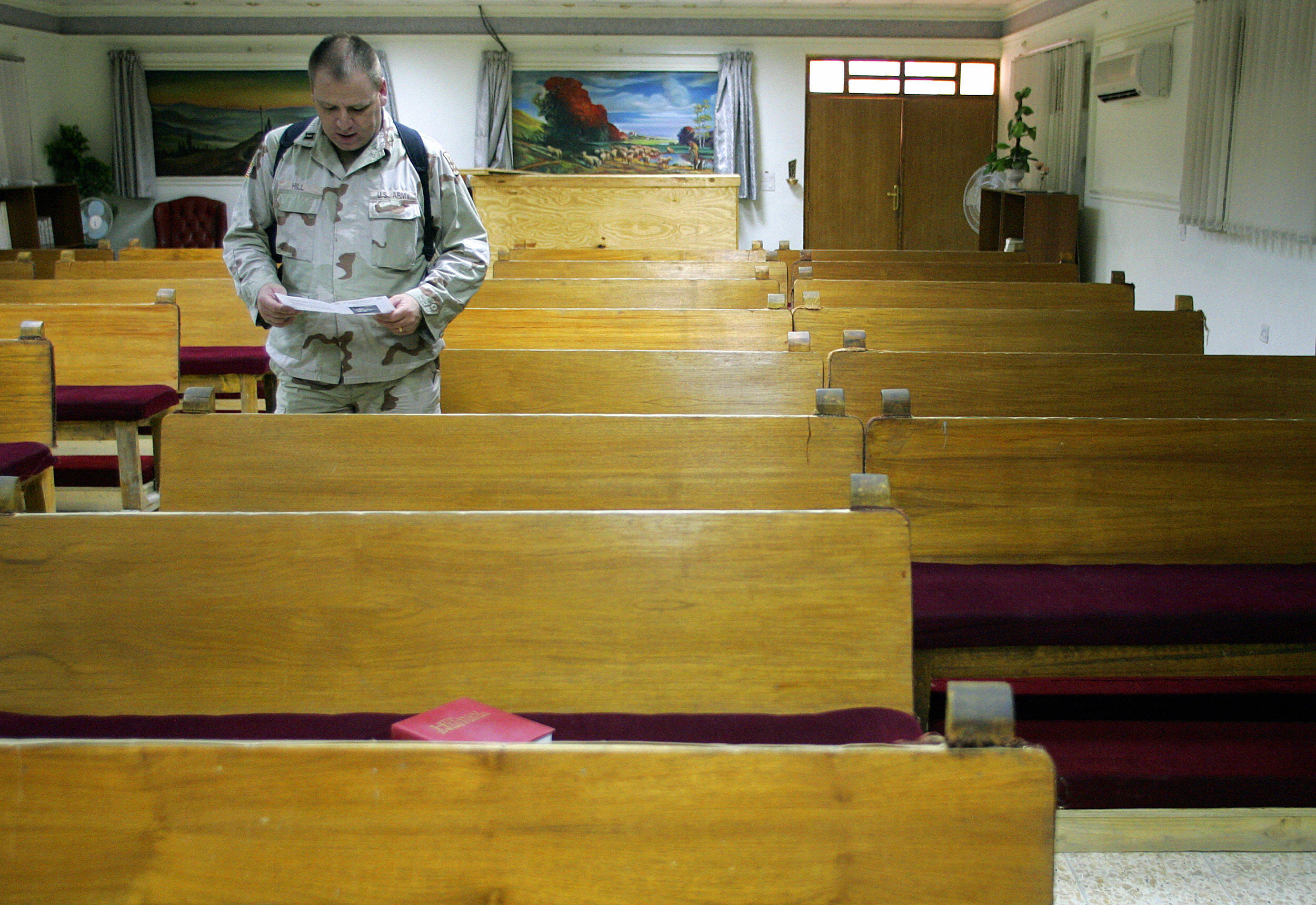 A US soldier of the 3rd Infantry Division prays during a weekly worship service at a chapel in Camp Falcon, southern Baghdad, 20 August 2005. (Photo credit should read LIU JIN/AFP via Getty Images)

Along with social distancing measures at religious services, virtual services are also being provided, the spokesperson added.

“The Army Chaplain Corps understands the importance and value of in-person gatherings of communities of faith. We will provide for them as local conditions allow and as our local commanders direct.”

The Department of Defense did not respond to a request for comment in time for publication.