The public health impact of the coronavirus pandemic has prompted calls to shift the 2020 election to a nationwide vote-by-mail system where absentee ballots are sent to every registered voter.

President Donald Trump has repeatedly stated his opposition to this idea and even threatened to cut off federal funding for states that make the switch. Concerns over voter fraud have cast doubt on the success of a nationwide mail-in voting, but one practice in particular could jeopardize the integrity of the election: ballot harvesting.

….living in the state, no matter who they are or how they got there, will get one. That will be followed up with professionals telling all of these people, many of whom have never even thought of voting before, how, and for whom, to vote. This will be a Rigged Election. No way!

Ballot harvesting refers to the practice of party volunteers or campaign workers collecting mail-in ballots from voters and submitting them in batches to polling places or election offices.

There have been several documented voter fraud cases involving ballot harvesting. A prominent occurrence was during North Carolina’s Ninth Congressional District election in 2018. A county operative was arrested after illegally collecting hundreds of absentee ballots, many containing forged signatures. The results were also overturned by the state’s election board.

University of Florida researcher Michael McDonald claims ballot collectors are “usually not clustered enough” to harvest ballots on a significant level, PolitiFact reported. A nationwide vote-by-mail system could flip this trend on its head due to the sheer volume of absentee ballots.

Laws permitting someone other than the voter to collect and return absentee ballots are currently found in 34 states and the District of Columbia, according to the National Conference of State Legislatures. (RELATED: Tucker Carlson: Mail-In Voting And Ballot Harvesting ‘Massively Expands The Potential For Voter Fraud’)

12 of these states — Alaska, California, Connecticut, Illinois, Iowa, Kansas, Kentucky, Maryland, Oregon, South Carolina, South Dakota and Virginia — along with the District of Columbia allow voters to designate someone to return their ballot. Some states like Maryland require the collector to submit a signed statement under penalty of perjury.

California formalized the use of ballot harvesting in 2016 in a move that some attributed to Republican losses in typically red congressional districts. 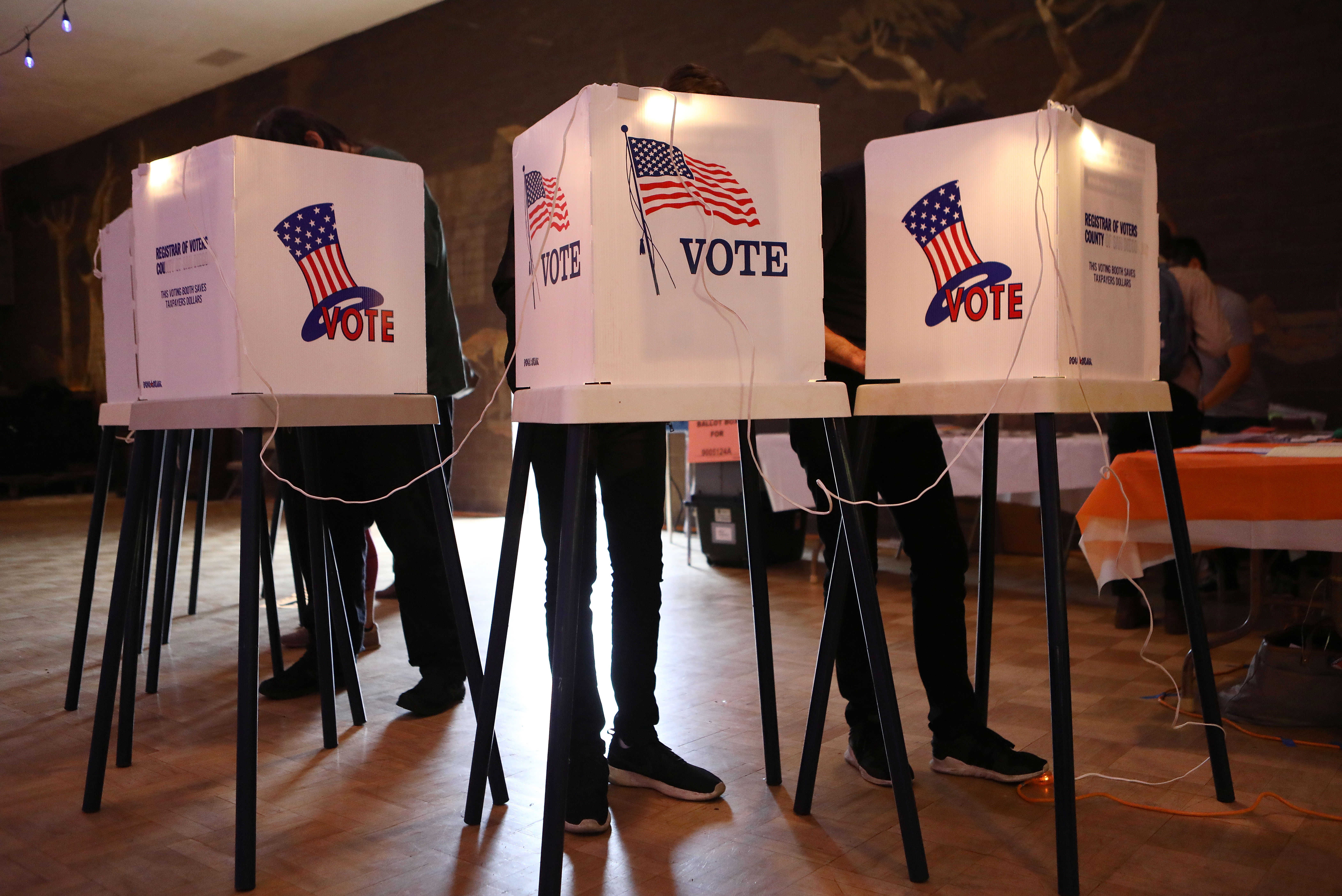 The original law placed a limit on the number of ballots a person could collect but the law was altered in 2018 and removed the cap, the San Francisco Chronicle reported.

10 of the states that allow a ballot collector — Arizona, Florida, Massachusetts, Michigan, Nevada, New Hampshire, New Mexico, North Carolina, Ohio and Texas — have additional laws mandating that the collector is a verified relative or legal guardian.

The remaining 12 states with permissible ballot collection — Arkansas, Colorado, Georgia, Louisiana, Maine, Minnesota, Montana, Nebraska, New Jersey, North Dakota, Oklahoma and West Virginia — restrict the number of ballots that an individual can collect. Louisiana limits the collector to one ballot while Colorado allows up to ten ballots per person.

Alabama and Delaware are the only states with laws explicitly requiring voters to return their own ballots. 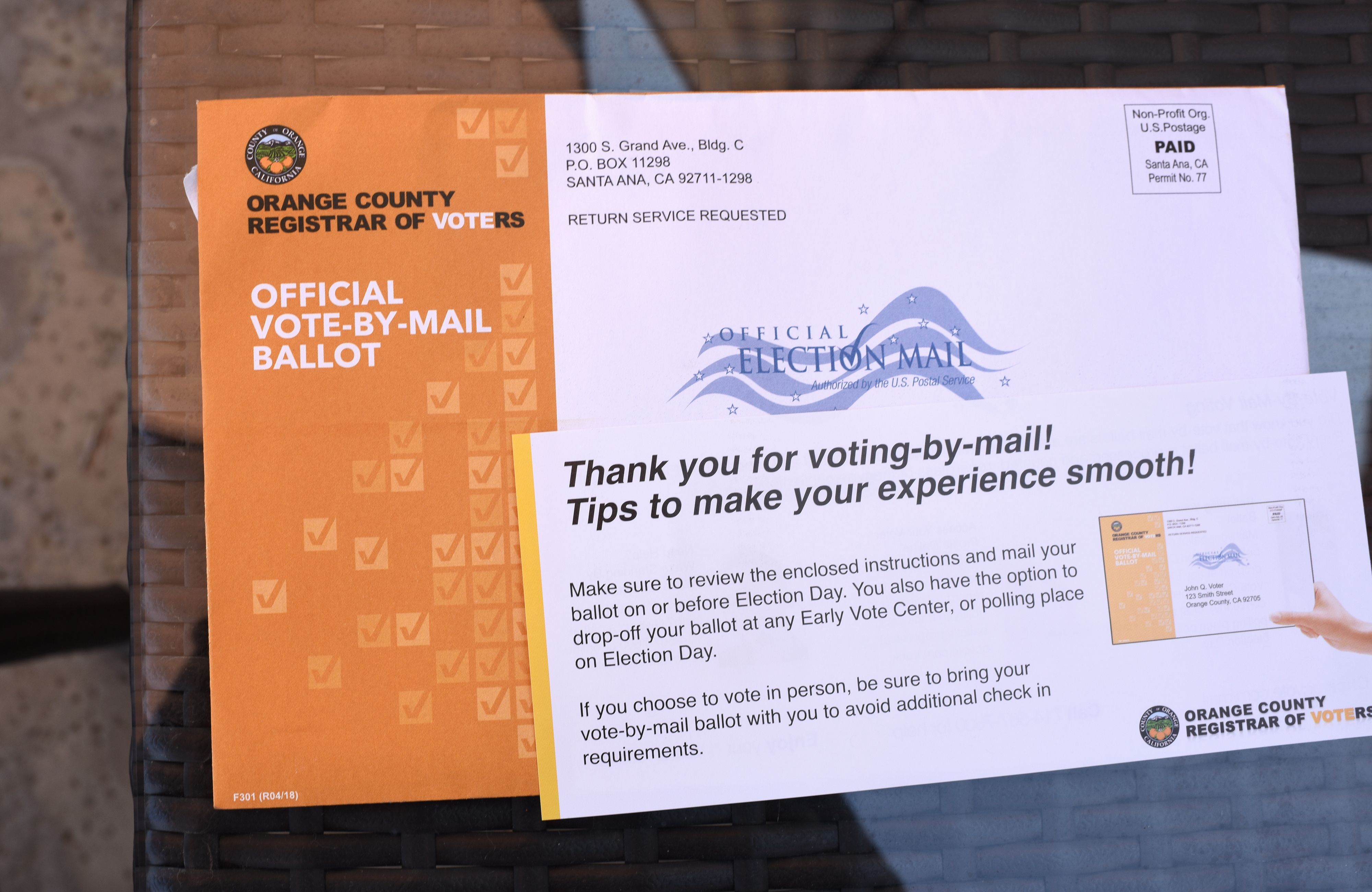 With millions of voters potentially set to cast their ballots through a vote-by-mail system, ballot harvesting practices could result in higher rates of voter fraud or replicas of the North Carolina congressional election in 2018. (RELATED: NJ City Officials Charged After 1 In 5 Mail-In Ballots Found To Be Fraudulent In Election)