Democratic presidential nominee Joe Biden refused to comment Wednesday on whether he approves of trying to add seats to the U.S. Supreme Court.

“What I’m not going to do, and I hope you’ll understand, is play the president’s game,” Biden told Charlotte, North Carolina, NBC affiliate WRAL.

“He wants to change the subject: instead of about violating constitutional principles by moving forward in the middle of an election — elections have already started — he wants us talking about whether or not we’re going to expand the court, or going to have the court packed,” said Biden. “I’m not going to get into that.” (RELATED: Democrats Threaten To Pack The Court If Republicans Nominate A Replacement For Ginsburg This Year)

Biden said something similar Monday when asked by a reporter about his position on packing the Supreme Court, an issue that has arisen following President Donald Trump’s indication Tuesday that he intends to announce his next Supreme Court nominee Saturday. The seat is vacant due to the death of Justice Ruth Bader Ginsburg.

Senate Majority Leader Mitch McConnell has promised to deliver a vote on that nomination.

Some Democrats have been unequivocal in expressing their desire to increase the number of seats on the Supreme Court, like Sen. Ed Markey and Rep. Joe Kennedy III of Massachusetts.

Hawaii Sen. Mazie Hirono said Tuesday that she views the process as “long overdue court reform.” (RELATED: Biden Won’t Release SCOTUS List Because ‘They Would Be Subject To Intense Criticism’) 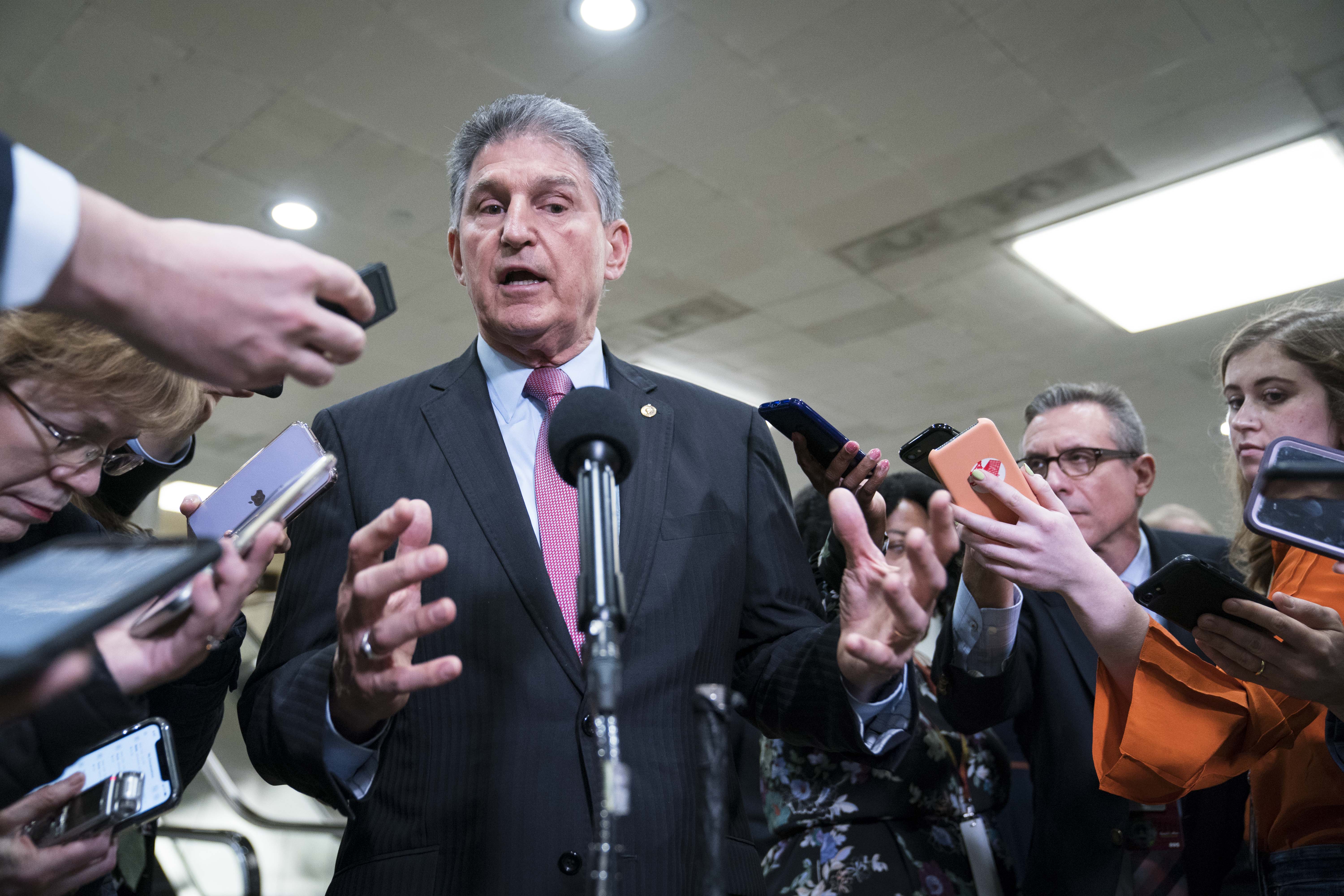 Sen. Joe Manchin (D-WV) speaks to the press near the Senate subway following a vote in the Senate impeachment trial that acquitted President Donald Trump of all charges on Feb. 5, 2020 in Washington, DC. (Photo by Sarah Silbiger/Getty Images)

Democratic West Virginia Sen. Joe Manchin said Wednesday that he is firmly opposed to packing the Supreme Court as much as he is to ending the Senate’s tradition of filibusters. “I do not believe that would help anybody,” Manchin told “Fox & Friends,” noting that the exercise could become a game of tit for tat as future Democratic and Republican administrations could continue to stack the court in their favor.

Biden was not always reluctant to express his views on adding new Supreme Court seats.

“I don’t think you can start to fool around with changing the structure of the Constitution legislatively,” Biden said in August 2019 while seeking the Democratic presidential nomination. “We tried the court-packing piece under Roosevelt. Even the Democrats opposed it at the time.”