Grenell served as President Donald Trump’s U.S. Ambassador to Germany from 2018 to 2020 and then was appointed by Trump to serve as Acting Director of National Intelligence from February to May 2020. Grenell decided to endorse Loeffler over her Republican opponent, Georgia Rep. Doug Collins, saying Trump needs Loeffler in Washington, D.C., per the statement.

“I am proud to endorse my good friend and proven conservative leader Kelly Loeffler for U.S. Senate. Kelly is ranked the most conservative U.S. Senator, she has a 100-percent voting record supporting President Trump, and has been endorsed by the National Right to Life with a 100-percent pro-life rating,” Grenell said. “It’s important that we send a political outsider to Washington. Kelly has been leading the charge in the Senate to hold China accountable, stand up to Big Tech, and fight against the Swamp. President Trump needs Kelly Loeffler in Washington, and I encourage everyone in Georgia to vote for her on November 3.” 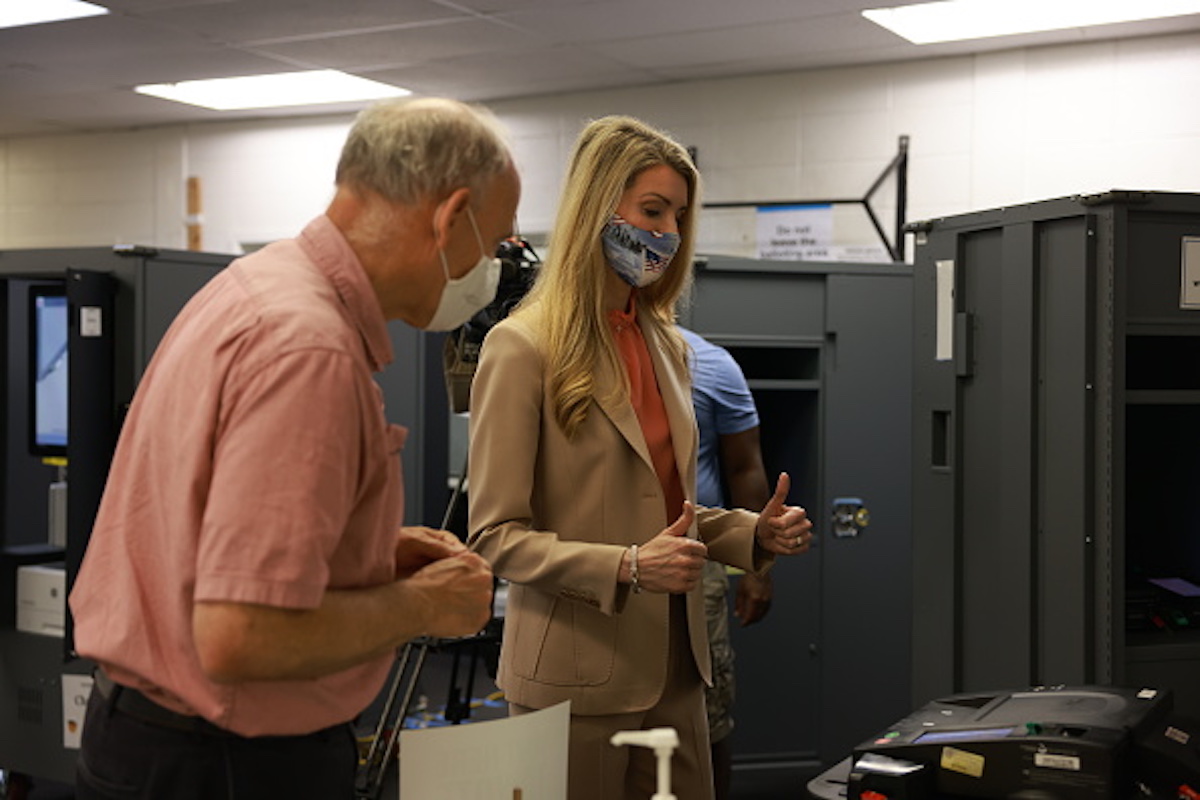 Loeffler responded to the endorsement by praising Grenell and saying she is honored by his decision to endorse her. (RELATED: EXCLUSIVE: Sen. Loeffler Speaks Out On WNBA Players Protesting Her Senate Campaign)

“I am so honored to have the support of Ric Grenell, who has been one of the President’s biggest supporters in implementing his America First Agenda,” Loeffler said. “Having the support of such a strong, Pro-Trump, tough conservative fighter like Ric is such an honor. As a conservative businesswoman and political outsider, I look forward to working with Ric, President Trump and other fearless conservative voices in the coming years as we fight to Keep America Great.” (RELATED: EXCLUSIVE: Trump Wants To Give Richard Grenell ‘High-Level’ Position)

A New York Times/Siena College poll released Tuesday showed the Senate race between Loeffler and Collins is neck and neck.