Donald Trump Jr., son of President Donald Trump, has tested positive for coronavirus and is in isolation.

“Don tested positive at the start of the week and has been quarantining out at his cabin since the result,” Trump Jr.’s spokesman wrote. “He’s been completely asymptomatic so far and is following all medically recommended COVID-19 guidelines.” (RELATED: Andrew Giuliani, Rudy Giuliani’s Son, Says He Tested Positive For COVID-19) 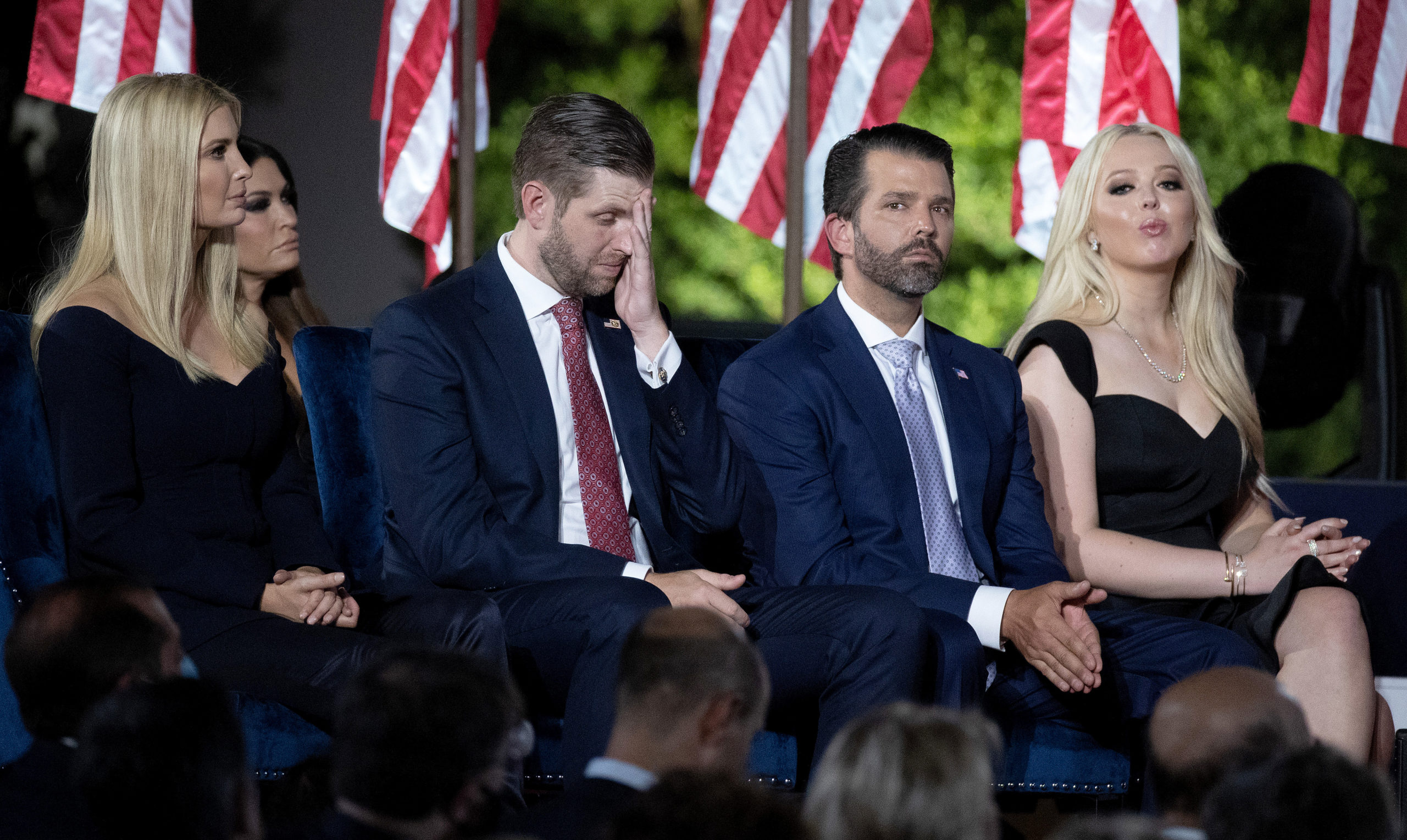 Trump Jr., a top campaign surrogate, had previously announced plans to campaign in Georgia for Republican Senators Kelly Loeffler and David Perdue ahead of the state’s January runoffs. Meanwhile, the case is just the latest in a string of Trump officials who contracted coronavirus after the 2020 election.

Special assistant to the president Andrew Giuliani, son of the Trump’s personal attorney and former New York City Mayor Rudy Giuliani, reported a positive test Friday morning, subsequently sidelining the elder Giuliani and the rest of the campaign’s legal team from a meeting that afternoon with the president and Michigan election officials.

Other notable figures who have contracted the virus include White House chief of staff Mark Meadows and outside adviser David Bossie.