Google said it will no longer contribute to elected officials who voted against certifying the election results prior to the Jan. 6 U.S. Capitol riot.

Google’s political action committee NetPAC will no longer fund the campaigns of members of Congress who voted against the presidential election results after the company reviewed its political contribution activities, a Google spokesperson told Axios Monday. The Big Tech company was among the first to come to a decision as Facebook, Microsoft and Amazon said last week they have paused contributions to review their policies, CNBC reported.

“After the disturbing events at the Capitol, NetPAC paused all contributions while undertaking a review,” Google spokesperson José Castañeda told Axios. “Following that review, the NetPAC board has decided that it will not be making any contributions this cycle to any member of Congress who voted against certification of the election results.” (RELATED: Video Surfaces Of Trump Supporter Begging Police To Stop Capitol Riot) 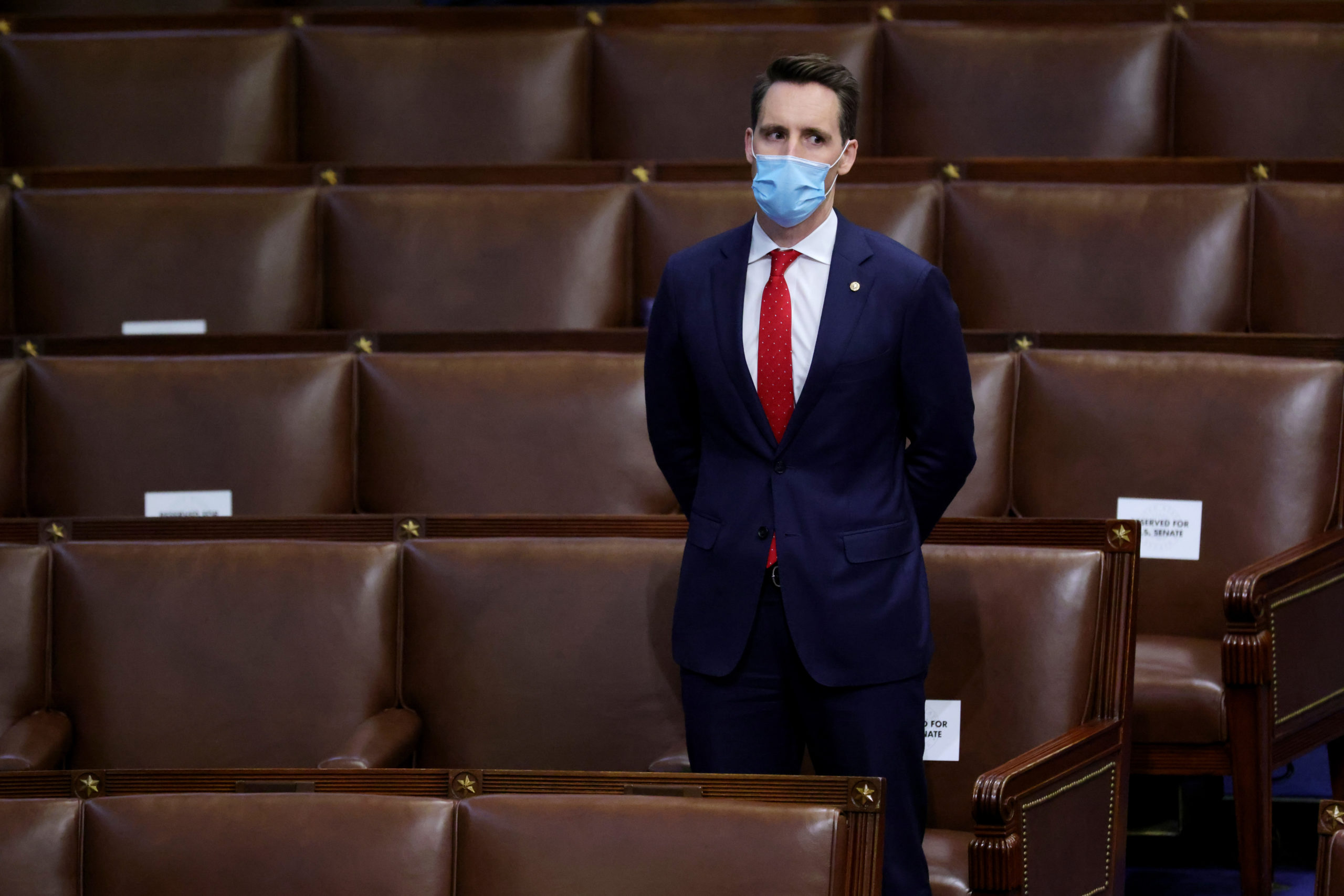 Sen. Josh Hawley (R-MO) stands in the House Chamber during a reconvening of a joint session of Congress on January 06, 2021 in Washington, DC. Members of Congress returned to the House Chamber after being evacuated when protesters stormed the Capitol and disrupted a joint session to ratify President-elect Joe Biden’s 306-232 Electoral College win over President Donald Trump. (Win McNamee/Getty Images)

NetPAC contributed to Republican Sen. Ted Cruz’s campaign in 2017 and 2018, according to CNBC. Cruz was among the eight senators and 147 members of Congress who voted against certifying the results of the election, The New York Times reported.

The Jan. 6 riot took place following the “Save America” rally when a mob of attendees stormed the Capitol building following a speech from former President Donald Trump. The crowd breached the Capitol after the speech in which Trump claimed the November election was rigged and stolen.

Five people, including a police officer bludgeoned by a fire extinguisher and a woman shot in the neck by an officer, died during the course of the riot, Washington D.C. police said. Police added that they have arrested dozens of people and several others were injured.