Millions of Americans are hungry and behind on their rent or mortgage payments, even as the economy slowly recovers, Treasury Secretary Janet Yellen warned during a House hearing Tuesday.

About 22 million Americans report that they do not have enough food to eat while 20% of those who have rent are behind on payments, Yellen told House lawmakers at the Financial Services Committee hearing. Yellen used the data to show the need for the recently passed $1.9 trillion American Rescue Plan, which she said will be a lifeline for struggling Americans.

“I looked at data like these, and I worried that the COVID economy was going to keep hurting millions of people now and haunt them long after the health emergency was over,” she continued. (RELATED: ‘Not Grounded In Science’: GOP Senators Warn Federal Reserve Against Promoting Environmental Policies) 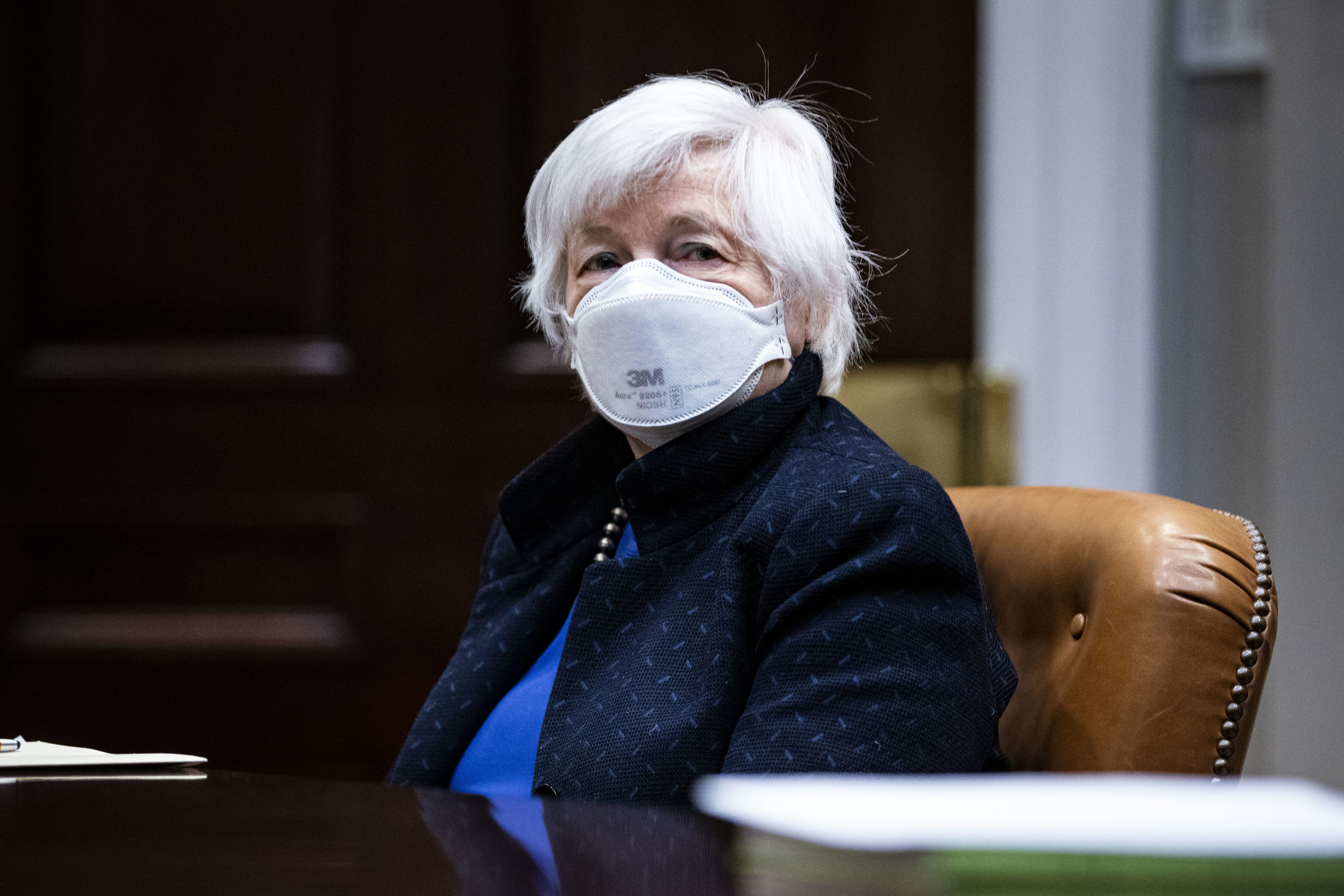 Yellen celebrated the American Rescue Plan, saying that it will help people get to the “other side” of the coronavirus pandemic, which has devastated the economy. The U.S. may even see a return to full employment by 2022, she added.

“The recovery has progressed more quickly than generally expected and looks to be strengthening,” Powell said in his remarks. “This is due in significant part to the unprecedented fiscal and monetary policy actions I mentioned, which provided essential support to households, businesses, and communities.”

The U.S. added 379,000 jobs in February, a positive sign that the economy is recovering, according to Department of Labor data. But the economy lost 140,000 jobs in December, the first jobs loss since April, and gained a modest 49,000 jobs in January.