Former House Speaker John Boehner blasts former President Donald Trump in his upcoming memoir, accusing him of “inciting that bloody insurrection” on Jan. 6 for his own “selfish” political reasons.

In his new book, “On the House: A Washington Memoir,” Boehner alleges that the Republican Party has been taken over by “whack jobs” and calls out prominent GOP lawmakers and members of conservative media.

Boehner, a Republican from Ohio, frequently clashed with lawmakers in his own caucus, and resigned from Congress in 2015.

Trump’s “refusal to accept the result of an election not only cost Republicans the Senate but led to mob violence,” Boehner writes in his book, of which an excerpt was obtained by The New York Times. “It was painful to watch.”

“I’ll admit I wasn’t prepared for what came after the election – Trump refusing to accept the results and stoking the flames of conspiracy that turned into violence in the seat of our democracy, the building over which I once presided,” Boehner said. (RELATED: Boehner Rips Republican ‘Crazy Caucus’ In Preview Of His New Book) 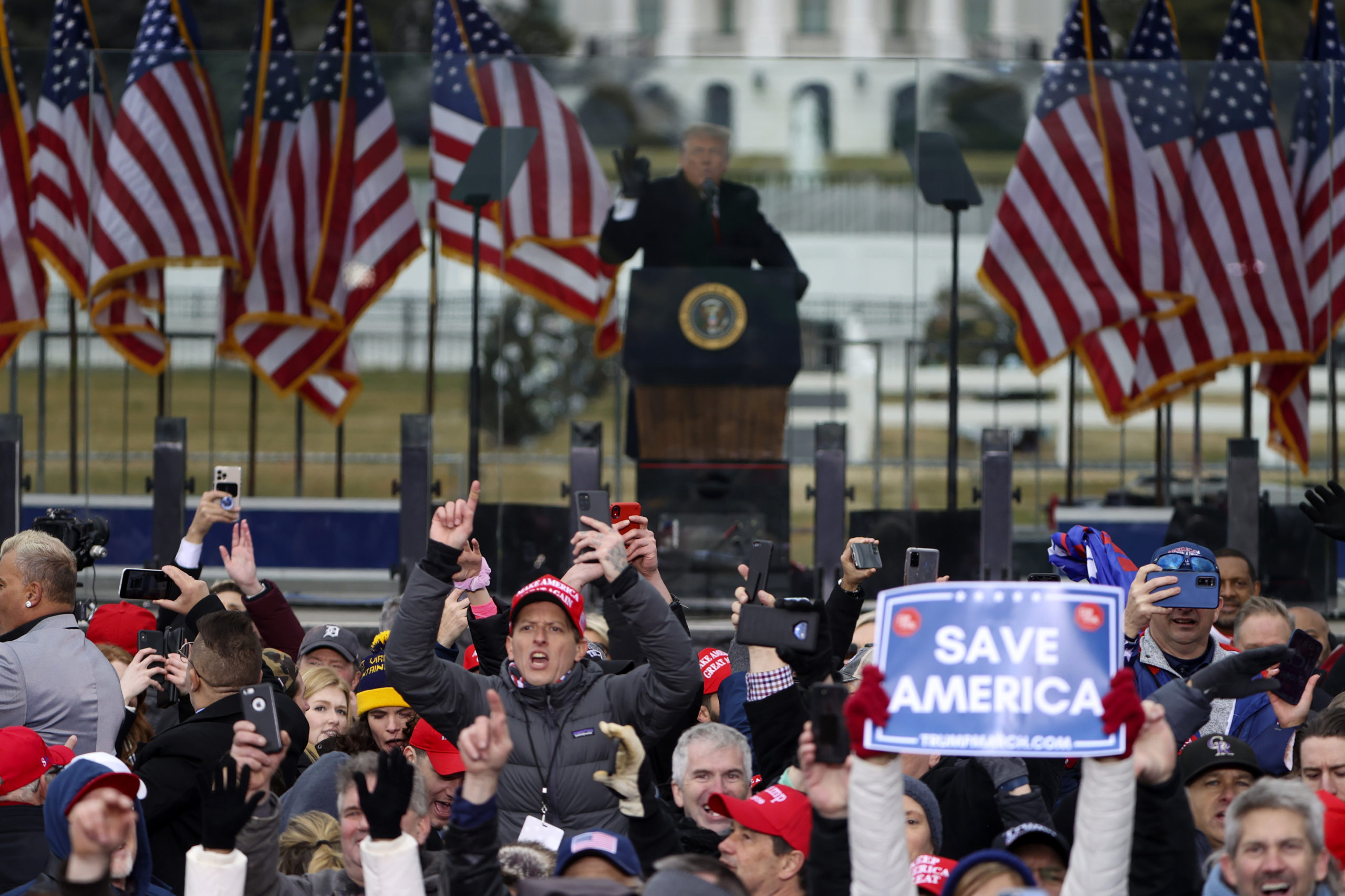 Former President Donald Trump speaks at the “Stop The Steal” Rally on January 06, 2021 in Washington, DC, before his supporters stormed the Capitol in an effort to stop certification of President Joe Biden’s victory. (Tasos Katopodis/Getty Images)

“Watching it was scary, and sad. It should have been a wake-up call for a return to Republican sanity,” he added. “Whatever [Congress] ends up doing, or not doing, none of it will compare to one of the lowest points of American democracy that we lived through in January 2021.”

He “incited that bloody insurrection for nothing more than selfish reasons, perpetuated by the bullshit he’d been shoveling since he lost a fair election the previous November,” Boehner went on. “He claimed voter fraud without any evidence, taking advantage of the trust placed in him by his supporters and ultimately betraying that trust.”

In a statement to the Daily Caller, Trump spokesman Jason Miller called Boehner a “swamp creature whose most crowning achievement was voting to give Most Favored Nation status to Communist China,” and invoked his lobbying firm that represents the Chinese Embassy in the United States.

Despite the criticism from members of the GOP, Trump still holds outsized influence among the party’s base. Recent polls show him as the favorite to be the GOP presidential nominee in 2024, and multiple Republicans running for office in 2022 have sought to tie themselves to him.