The State of Wisconsin and Foxconn, the technology company building the factory, announced a new deal that cuts the company’s investment in the project from $10 billion to $672 million Tuesday evening, according to The Wall Street Journal. The deal allows Foxconn, which manufactures Apple iPhones, to qualify for up to $80 million in incentives if the plant creates 1,454 jobs with an average wage of $53,875 by 2025.

“When I ran to be governor, I made a promise to work with Foxconn to cut a better deal for our state—the last deal didn’t work for Wisconsin, and that doesn’t work for me,” Democratic Gov. Tony Evers said in a statement announcing the new contract. (RELATED: Foxconn Says It Will Be Up And Running By 2020 After Trump Talks) 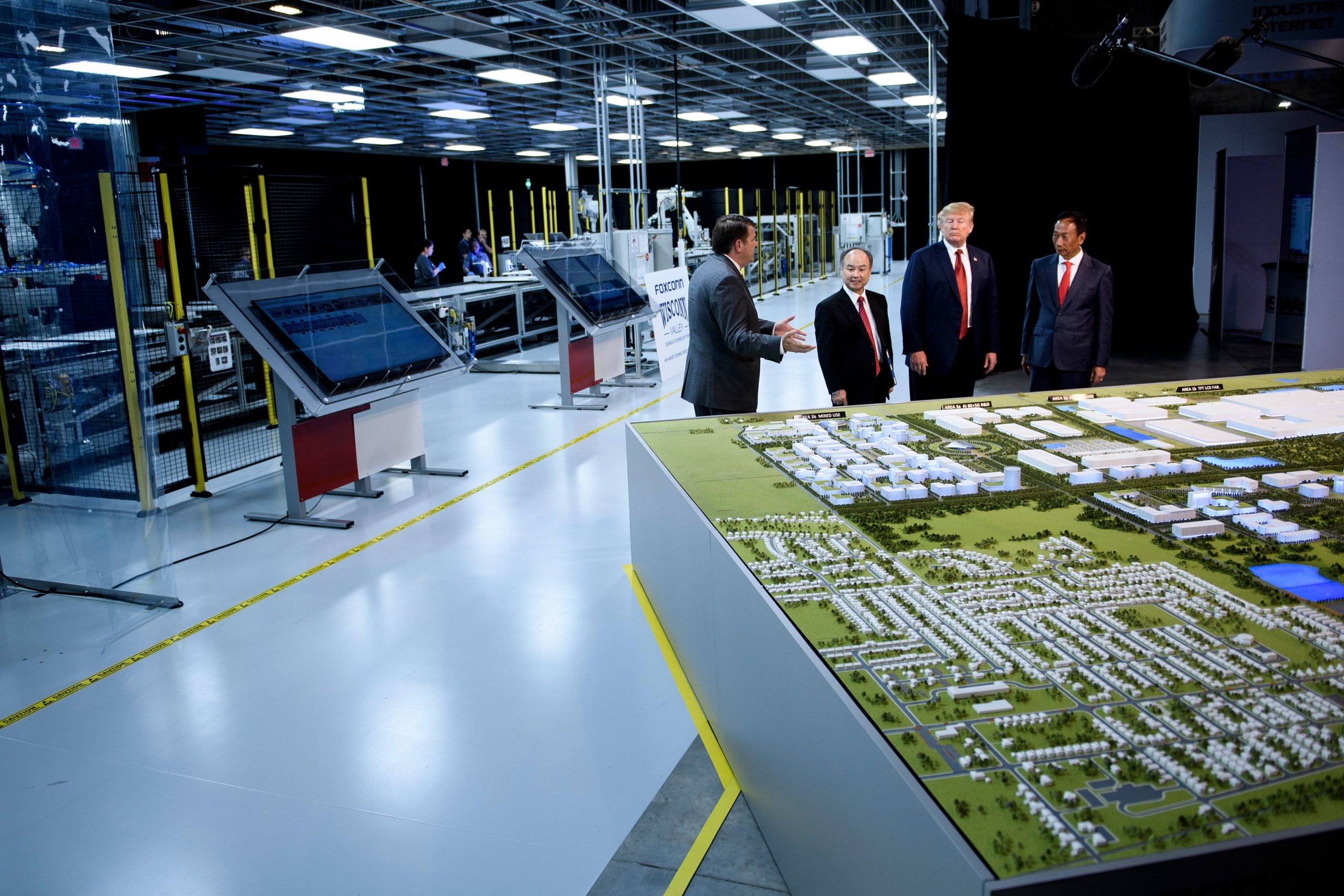 Evers added that the new agreement saves the state $2.77 billion and protects the more than $100 million in infrastructure investment that has already been made by local communities. He said the deal increases accountability for ensuring Foxconn follows through on its promises.

Shortly after he took office in 2017, former President Donald Trump announced that his administration had secured the $10 billion deal with Foxconn to create up to 13,000 jobs “in the very near future.” Trump promised the factory would employ at least 3,000 Americans.

Trump stated the deal represents the “return of electronic manufacturing to the United States.”

“Moments ago, we broke ground on a plant that will provide jobs for much more than 13,000 Wisconsin workers,” Trump said in 2018 at the groundbreaking ceremony. “Really something. Really something.”

At the time of the deal, the Foxconn plant represented the largest ever investment by a foreign-based company in a new location, Reuters reported. However, local leaders had expressed skepticism at the deal and opposed the billions in subsidies the state had awarded the company.