Apple announced that it will invest $1 billion in a North Carolina campus that is projected to create 3,000 new high-tech jobs as part of a broader investment plan.

The billion-dollar facility will be located in North Carolina’s Research Triangle, which is the area that is home to North Carolina State University, Duke University and the University of North Carolina at Chapel Hill, Apple said in a press release Monday. The 3,000 jobs created at the campus will mainly center around machine learning, artificial intelligence and software engineering.

Apple revealed the details for its North Carolina building as part of a broader jobs plan announcement. Overall, the company said it will invest $430 billion and create 20,000 new jobs nationwide over the next five years in an attempt to reach all 50 states. (RELATED: Apple, Retail Groups Continue Lobbying Congress On Chinese Slave Labor Bill)

“At this moment of recovery and rebuilding, Apple is doubling down on our commitment to U.S. innovation and manufacturing with a generational investment reaching communities across all 50 states,” Apple CEO Tim Cook said in a statement Monday. 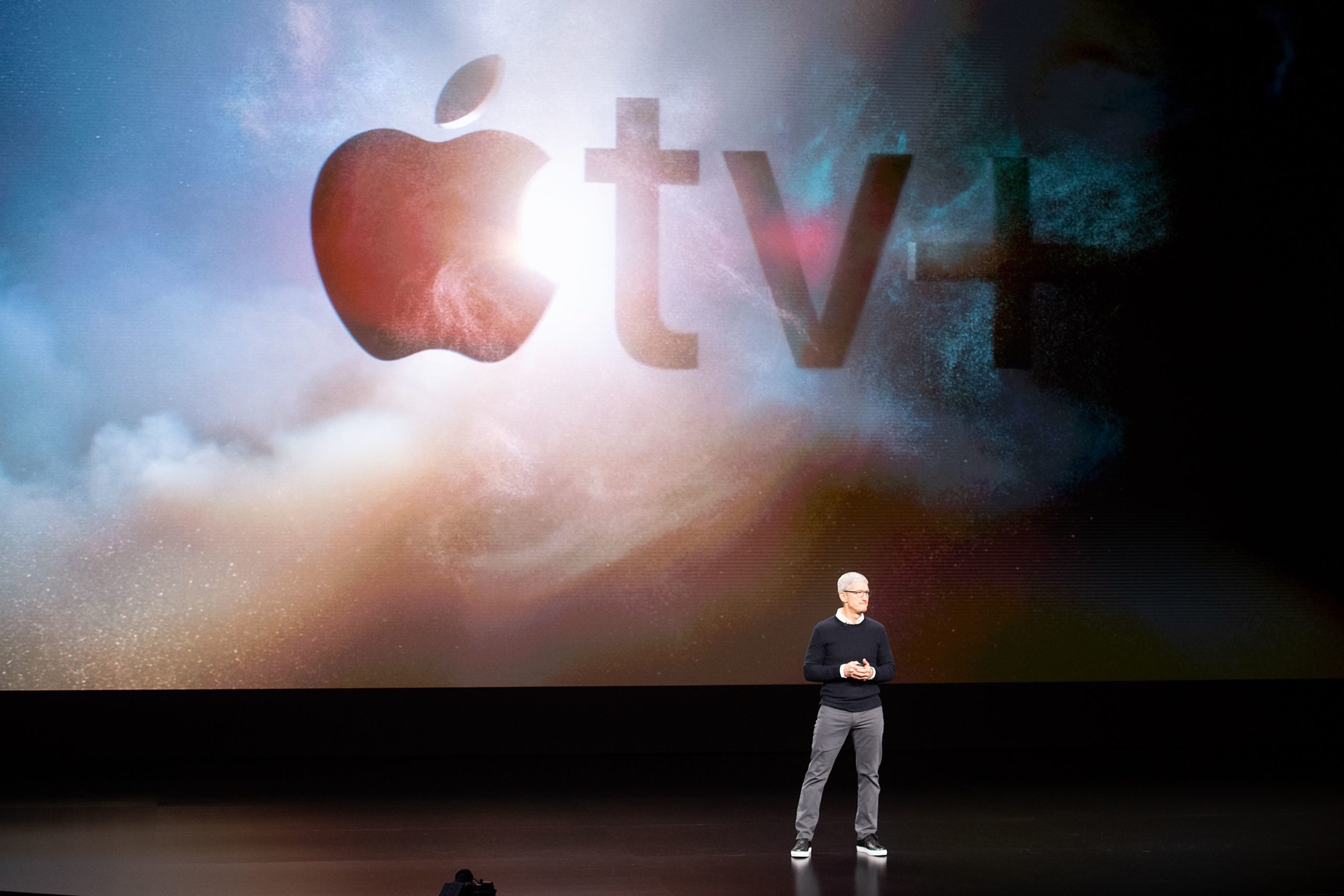 “We’re creating jobs in cutting-edge fields — from 5G to silicon engineering to artificial intelligence — investing in the next generation of innovative new businesses, and in all our work, building toward a greener and more equitable future,” Cook said.

In addition to creating the North Carolina campus, Apple will expand operations in California, Colorado, Massachusetts, Texas, Washington and Iowa, according to the announcement. Employees are expected to begin working at a $1 billion Austin, Texas, campus that is under construction next year.

Meanwhile, Apple faces continued antitrust scrutiny in the U.S. and around the world. Facebook is reportedly preparing a lawsuit against Apple, accusing it of manipulating software to prevent Facebook from tracking users.

“Although these firms have delivered clear benefits to society, the dominance of Amazon, Apple, Facebook, and Google has come at a price,” an October report released by the House Judiciary Committee said.

Apple said Monday that it supports 2.7 million jobs across the U.S.