Former U.N. Ambassador Nikki Haley said Vice President Kamala Harris would “never” have chosen to visit the U.S.-Mexico border had former President Donald Trump not announced he would do the same, according to Politico.

“Thank goodness for Donald Trump, or we never would have gotten Kamala Harris to the border,” Haley said at the Iowa Republican Party’s Lincoln Dinner Thursday night, Politico reported.

Harris was tasked with leading diplomatic efforts to stem the flow of illegal immigration from Latin American countries in March, but has been the subject of intense criticism from the right for not visiting the border herself.

Harris will visit the border Friday, a trip that was revealed over a week after Trump announced he would visit the border, accepting an invitation from Republican Texas Gov. Greg Abbott. Trump took credit for Harris’ decision to visit the border in a statement released Wednesday. 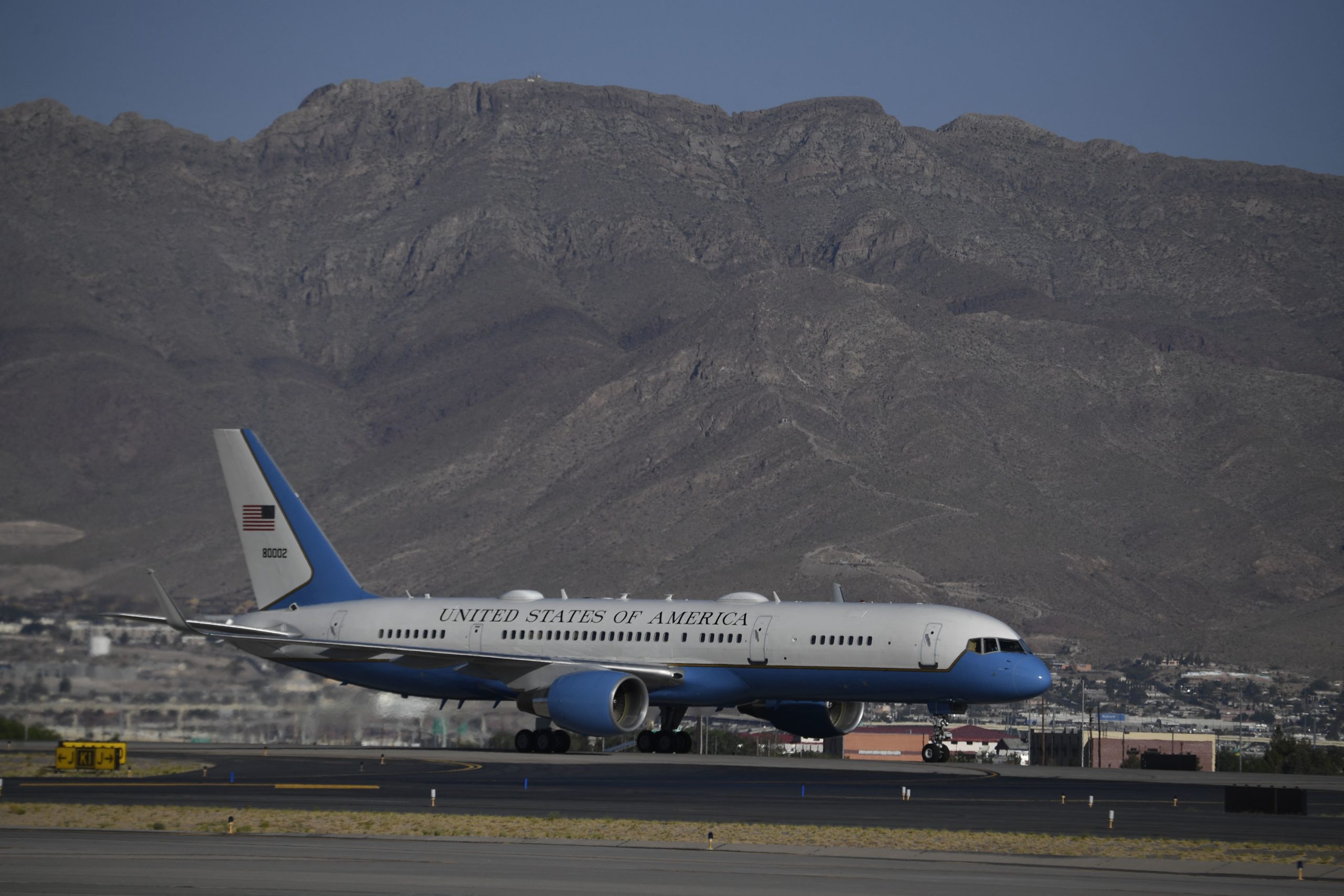 “After months of ignoring the crisis at the Southern Border, it is great that we got Kamala Harris to finally go and see the tremendous destruction and death that they’ve created—a direct result of Biden ending my very tough but fair Border policies. Harris and Biden were given the strongest Border in American history. And now, it is by far the worst in American history,” Trump said.

Haley previously criticized Harris’ handling of the border crisis in April, stating, “This is the same person who encouraged 7,000 migrants to come to America. She referred to ICE [Immigration and Customs Enforcement] as the KKK. She’s now in charge of this. She’s been missing in action, and God help us if she ever becomes president, because if this is how she handles a crisis, I mean, I just can’t imagine how she would run our country.”

Politico noted that Haley’s speech in Iowa, an early primary state in 2024, could show how the potential candidate will position herself if she seeks the Republican Party nomination. On top of criticizing Harris, Haley also touted Trump’s foreign policy stances, a shift from her initial condemnation of Trump’s role in the insurrection on January 6. (RELATED: Nikki Haley Says She Won’t Run In 2024 If Trump Does)

Haley also cited her diverse background as the daughter of Indian immigrants. “Take it from me, the first female and minority governor of South Carolina,” Haley said. “I said it last year at the Republican national convention, and I will keep on saying it: America is not a racist country. It’s just the opposite. America has done more to ensure equal justice and opportunity than any other country in history.”