No arrests have been made and investigators are looking for answers, according to the paper’s sources. (RELATED: Suspect Arrested In Quadruple Homicide Knew Victim’s Father)

The mayor, Cleveland Police Chief Calvin Williams and Safety Director Karrie Howard were all at the scene, the paper reported. Frank Q. Jackson’s father broke down in tears when he arrived, as did Ward 6 Councilman Blaine Griffin, who previously worked for the Jackson administration.

Frank Q. Jackson had a history of making headlines due to his legal issues, such as riding an illegal dirt bike in 2016, the paper reported. 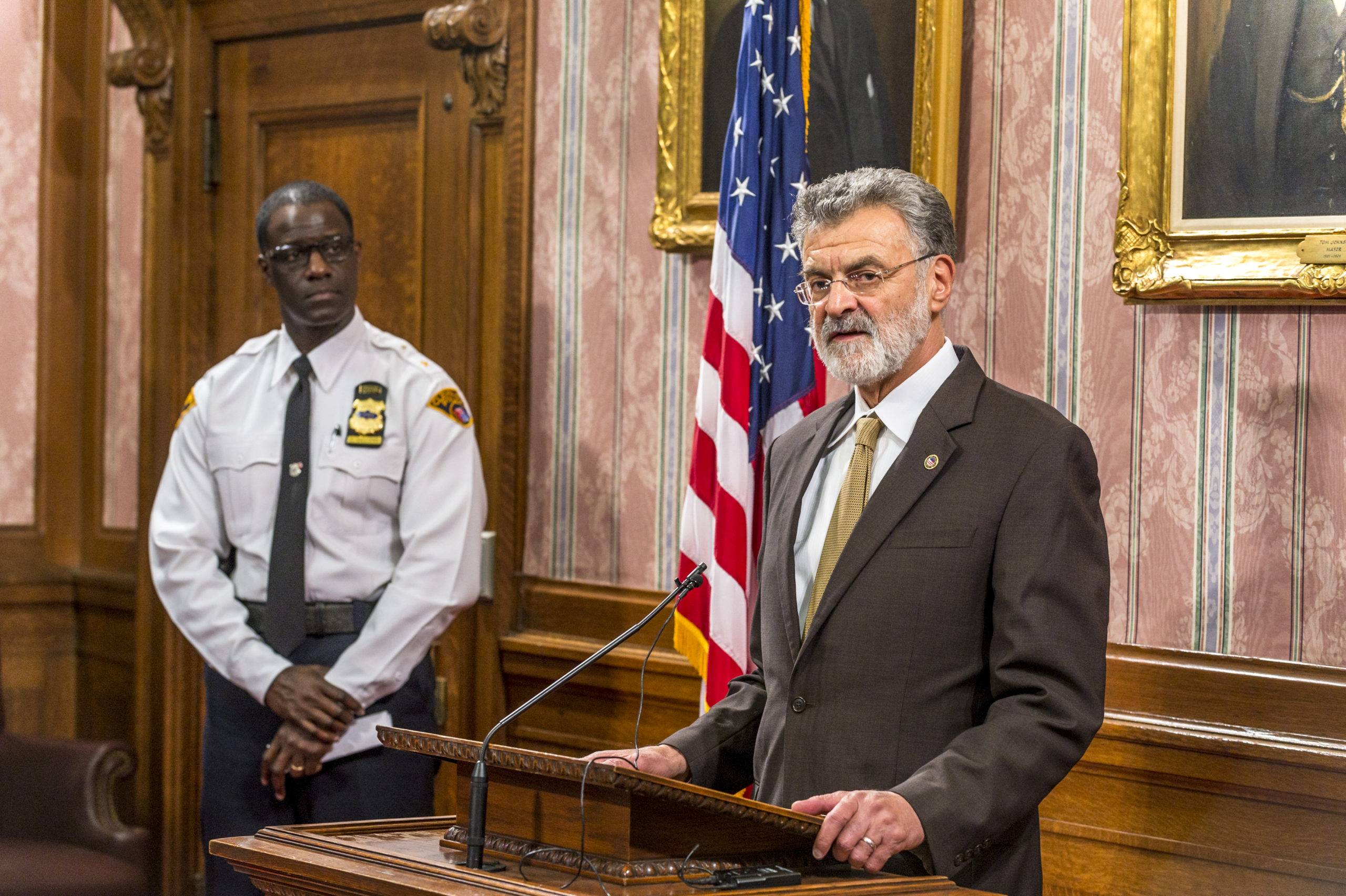 He reportedly punched and kicked an 18-year-old woman in the face in 2019. Howard, the city’s prosecutor at the time, initially did not bring charges against him, but the Cuyahoga County Prosecutor’s Office eventually indicted him on felonious assault, abduction, and failure to comply with police orders, the paper reported.

Prosecutors dropped the abduction and failure to comply charges when Frank Q. Jackson agreed to plead guilty, the paper reported. He was sentenced to 90 days in jail and 18 months of probation but only served eight days in prison because a judge suspended the rest of his jail sentence.

The police also connected Frank Q. Jackson to the murder of Antonio Parra, 30, in 2019, the paper reported. His truck was seen leaving the scene after the shooting but he told police he had sold the car before the incident, though it was still registered in his name.

Police later discovered the car torched and Frank Q. Jackson was never charged in the case.