With the death of long-time Nevada Sen. Harry Reid, the search for unidentified aerial phenomena (UAP) and their potentially otherworldly operators has lost one of its greatest champions.

Reid, whose state is home to the notorious Area 51, was a long-time advocate for increased federal funding and scientific research on UAP, which may include airborne debris, animals, or aircraft. In his role as Senate Majority Leader, Reid helped steer millions to the Department of Defense to create the Advanced Aerospace Threat Identification Program (AATIP). Following his retirement from Congress, Reid continued to advocate for scientific study and increased public awareness of aerial phenomena.

“I believe that there is information uncovered by the government’s covert investigations into unidentified aerial phenomena that can be disclosed to the public without harming our national security. The American people deserve to know more — and hopefully they will soon,” he wrote in The New York Times in May, shortly before the Office of the Director of National Intelligence released a report on the national security implications of UAP. 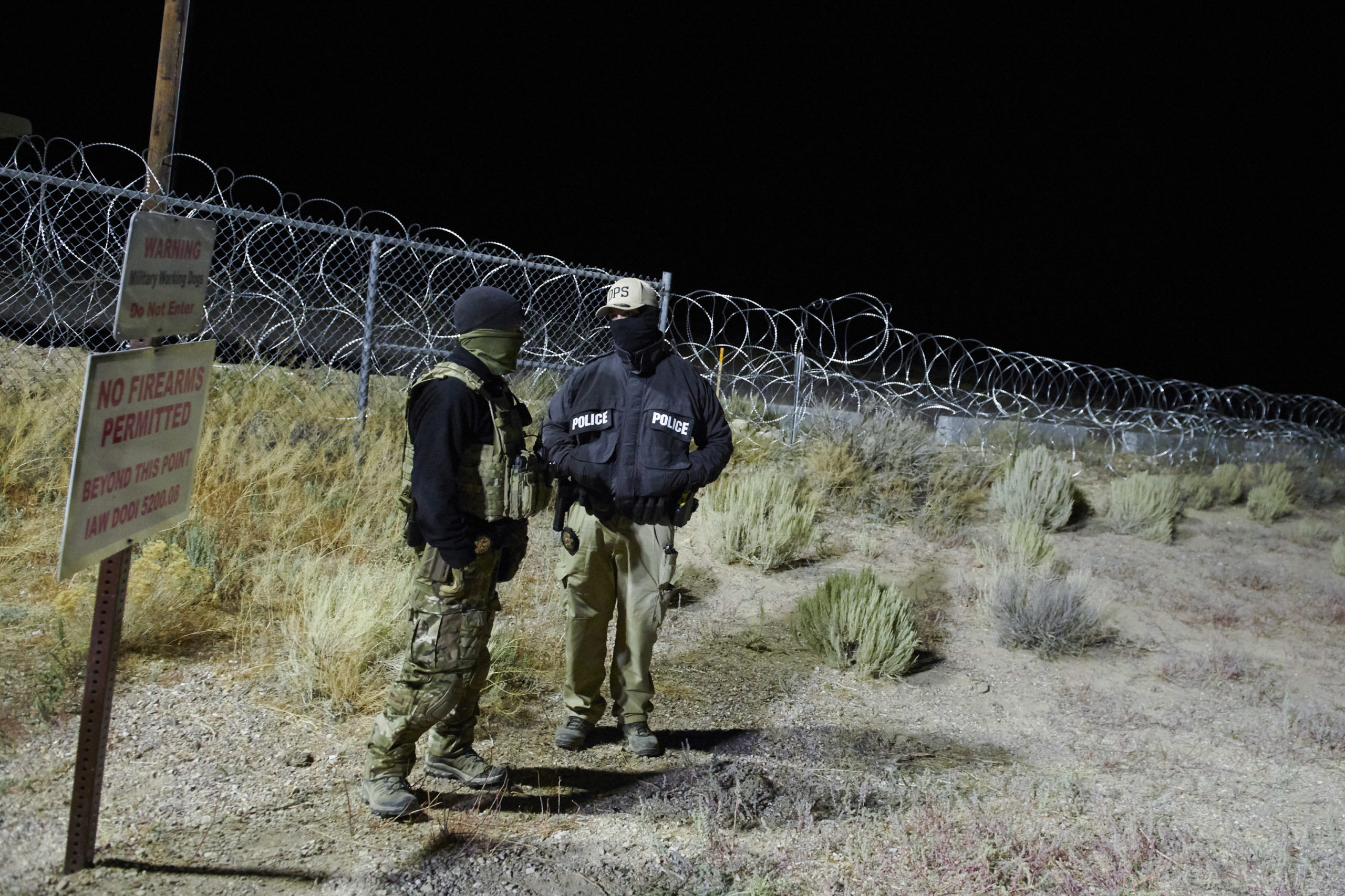 Law enforcement officers stand guard at a fence in an area attendees gathered to “storm” Area 51 at an entrance near Rachel, Nevada on September 20, 2019. – Alien-hunters are arriving near Area 51 after a viral craze that saw them commit to storm the mysterious US military base as a variety of events are taking place to mark the weekend, including music festivals in a variety of locations. (Photo by Bridget BENNETT / AFP) (Photo credit should read BRIDGET BENNETT/AFP via Getty Images)

“For years, the men and women we trust to defend our country reported encounters with unidentified aircraft that had superior capabilities, and for years, their concerns were often ignored and ridiculed,” Rubio said in June. “The Department of Defense and the Intelligence Community have a lot of work to do before we can truly understand whether these air threats represent a serious national security problem.”

Reid never professed a belief in aliens, adding in his op-ed that “focusing on little green men or conspiracy theories won’t get us far.” However, he described AATIP as “one of the good things I did in my congressional service. I’ve done something that no one has done before,” in a 2017 interview.