Greenhouse gas emissions in the U.S. surged in 2021, even as President Joe Biden pursued an aggressive environmental agenda to stave off climate change.

Overall, carbon emissions ticked up 6.2% in 2021 as the American economy largely opened, according to research released Monday by the consulting firm Rhodium Group. While the total emissions figure represented a major jump compared to 2020, it was 5% lower than emissions recorded in 2019.

Still, emissions increased at a rate faster than the economy grew, signaling that the measure may surpass 2019 levels in upcoming years as the U.S. continues to rebound from the coronavirus pandemic. The U.S. economy is expected to have grown 6% in 2021, the International Monetary Fund projected in October.

“I think that’s a sign that the fate of us greenhouse gas emissions is largely in the hands of oil and gas producers, because the market for natural gas is one of the primary drivers of coal’s decline, and of U.S. emission reductions over the last decade,” Rhodium partner Kate Larsen told Axios, which first reported the data. (RELATED: World’s Biggest Coal Port Transitions To Wind Energy)

“That wouldn’t have happened if we had regulatory backstops for, or other ways to prop up the cleaner fuels,” Larsen said. 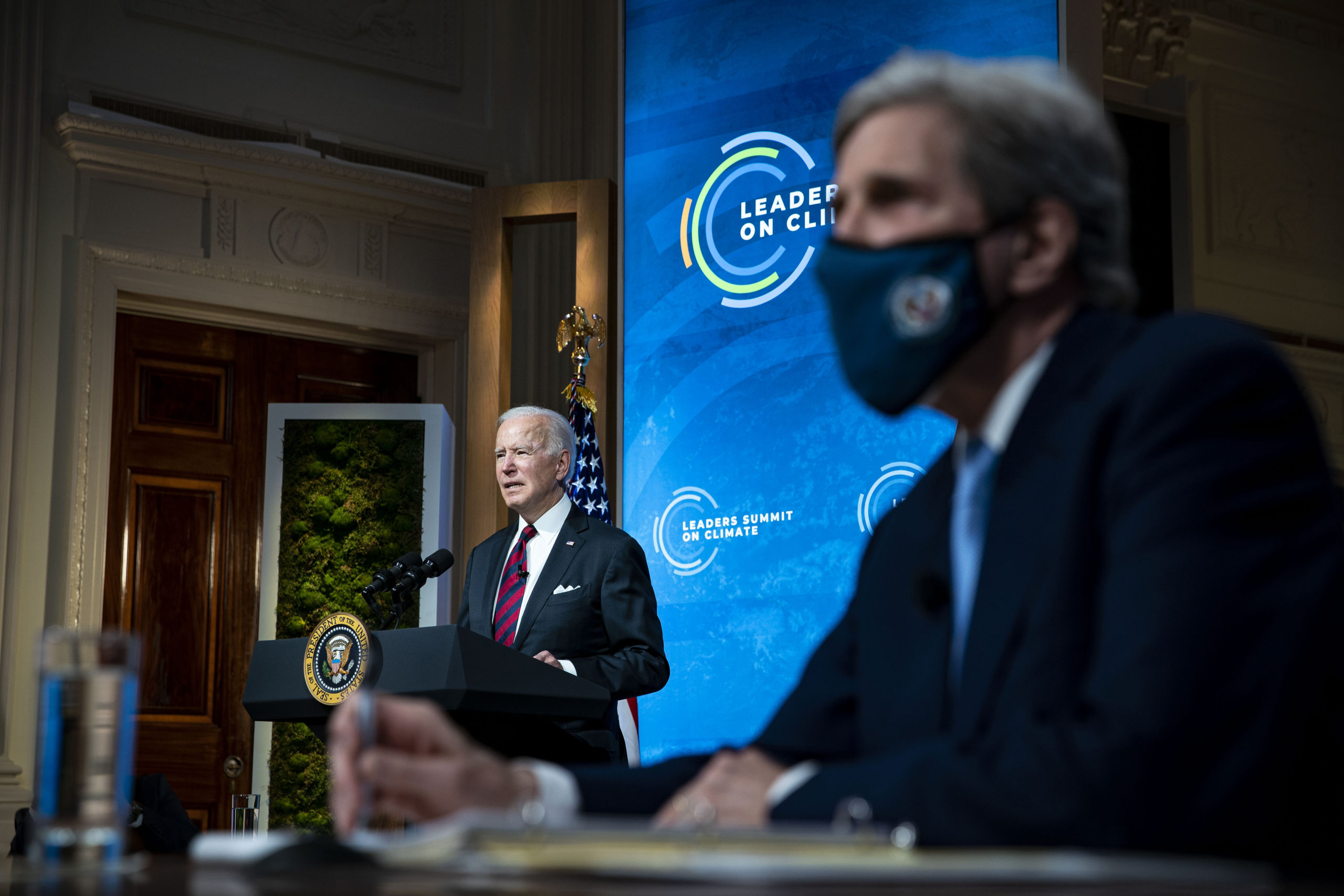 Larsen added that the data was mainly “a story about coal’s rebound” in the U.S. and worldwide. Coal demand surged in 2021 because of increasing natural gas costs and inefficient renewable energy output worldwide, according to a December report published by the International Energy Agency (IEA).

2021 also marked the first year since 2014 that coal power increased in the U.S., according to the U.S. Energy Information Administration.

“Coal is the single largest source of global carbon emissions, and this year’s historically high level of coal power generation is a worrying sign of how far off track the world is in its efforts to put emissions into decline towards net zero,” IEA Executive Director Fatih Birol said in a statement last month.

Meanwhile, President Joe Biden has vowed to ensure 50% of private car sales are electric by 2030 and that every addition to the federal governments’ massive vehicle fleet is an EV by 2035. He has also outlined goals for the nation to achieve a carbon-free grid by 2035 and net zero emissions by 2050.

The Biden administration has canceled pipelines, banned new oil and gas leasing on federal lands, ditched previously approved drilling projects and proposed a series of sweeping regulations on the fossil fuel industry. Oil and gas accounts for about 80% of total energy output in the U.S.