House Minority Leader Kevin McCarthy filed an amicus brief Thursday in the contempt of Congress case against Steve Bannon arguing that the Select Committee investigating the Jan. 6 Capitol riot is exceeding its authority under the rules of the lower chamber.

The House of Representatives voted in October to hold Bannon in contempt after he refused to testify in front of the committee. He is one of four ex-Trump administration officials to be held in contempt by the House, along with former Chief of Staff Mark Meadows, former Deputy Chief of Staff Dan Scavino, and former economics adviser Peter Navarro. Unlike the other three, Bannon was not employed by the White House during the 2020 election and its aftermath, serving instead in 2017.

In a motion to dismiss filed in April, Bannon and his attorneys argue that his contempt charges are unlawful because the Select Committee violates the rules of the House of Representatives due to its lack of a minority-appointed ranking member. McCarthy’s brief supports that position, noting that Speaker of the House Nancy Pelosi described an “‘unprecedented’ approach to forming the Select Committee.” 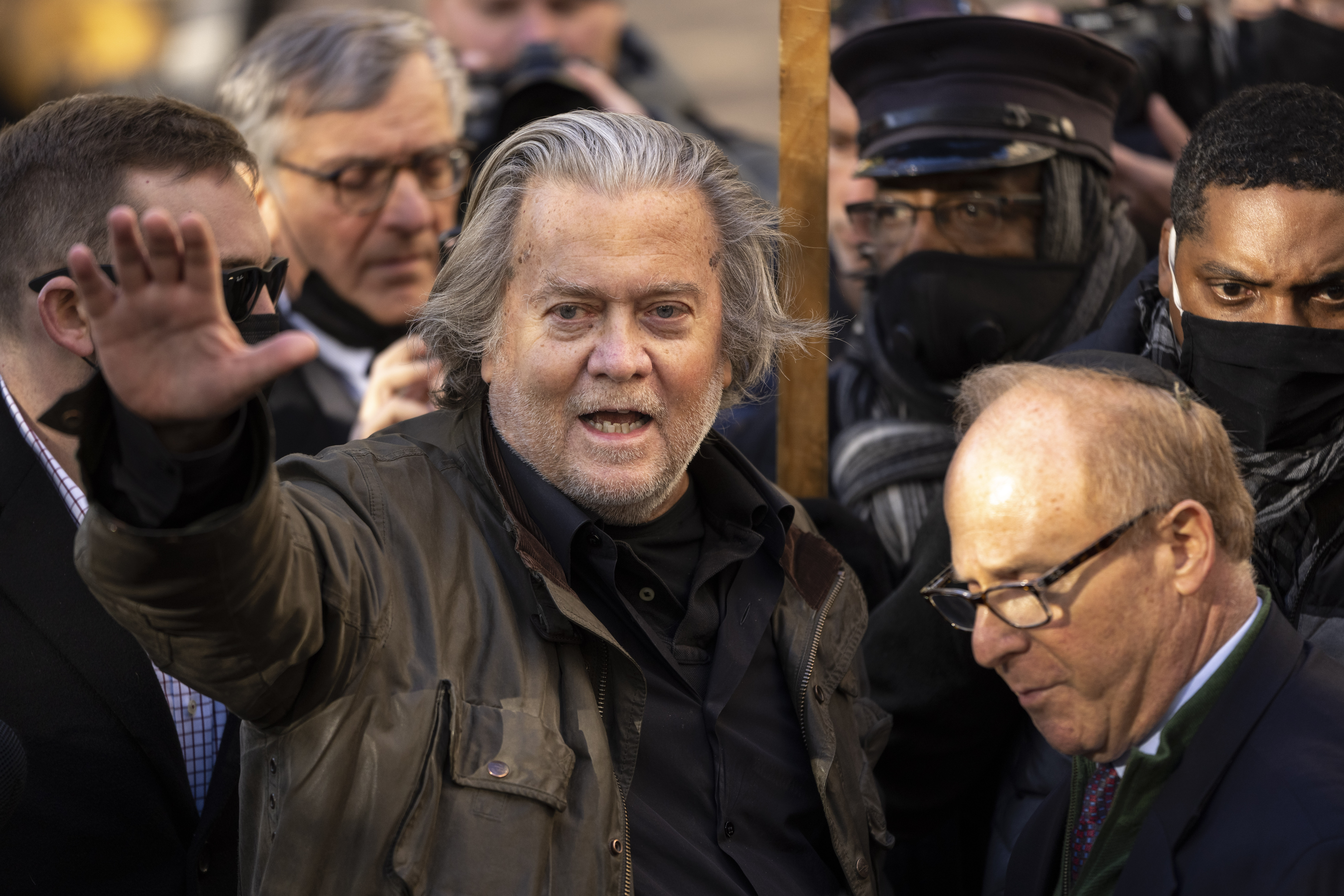 “It is therefore not at all extraordinary that the House failed to contemplate the possibility of less than thirteen (13) Members being appointed upon passage of Resolution 503,” which requires the inclusion of thirteen committee members, including five appointed by the minority, McCarthy’s brief says.

“This distinction is not without a difference,” his lawyers write of Cheney’s position. “Minority leadership on any given committee ensures that deponents are afforded oversight of adherence to congressional rules, precedents, and established decorum.”

The committee subpoenaed McCarthy, Jordan, and three other House Republicans in early May, claiming that they have information about the Capitol riot that should be shared. None of the members are expected to testify.