The Daily Caller News Foundation’s Chuck Ross appeared on “Trish Regan Primetime” Monday evening to refute claims made by Jerome Corsi that he received information from the Mueller team.

Over the weekend, Corsi alleged that someone on the Mueller team leaked information to Ross with regard to a fundraiser Corsi ran for a man who allegedly needed treatment for cancer.

He helped raise $25,000 for an Alaskan man named Thomas Sickler who allegedly needed surgery from Israeli doctor named Eliat Mendelsohn. But, as Ross reported, Sickler is listed as the owner of the Mendelsohn Group. Further, TheDCNF could not find any record of a Dr. Mendelsohn working at the hospital Corsi alleged. (RELATED: Mueller Target Raised $25,000 In Charity To Pay Cancer Doctor Who Doesn’t Appear To Exist)

“Oh, absolutely not. No. I never received a leak of any sort from Robert Mueller’s team,” Ross began. “They generally give me a ‘no comment’ every time I reach out. No one from Mueller’s team, Robert Mueller, any of the prosecutors said anything to me about a Mendelsohn Group, or cancer fundraiser or Tommy Sickler or Jerome Corsi for that matter. So it’s absolutely untrue. I definitely did not tell him that because I wouldn’t lie to a source just to obtain a story.”

Regan asked, “He says that you said you told him that. So did you ever talk to him or exchange emails?” 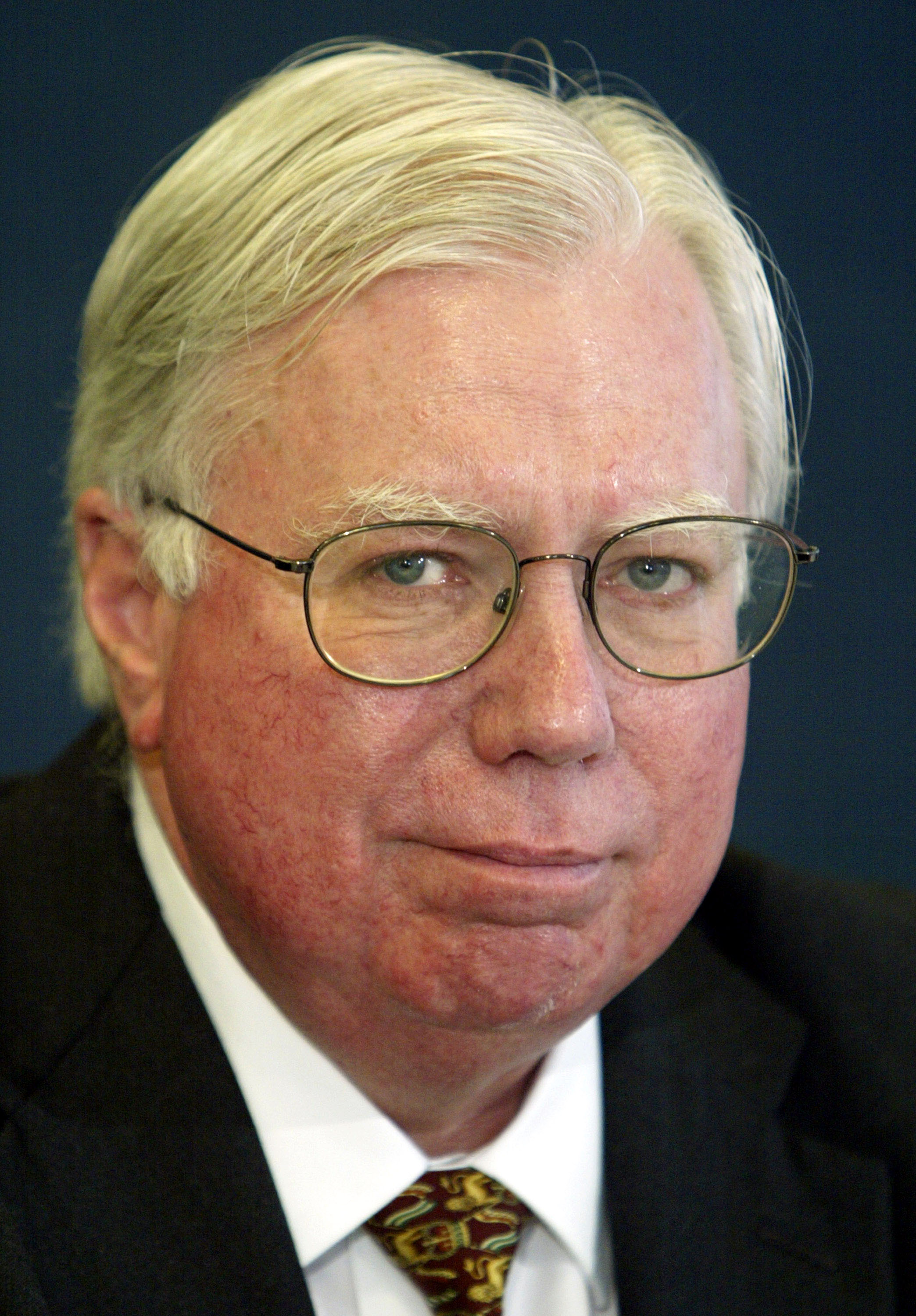 I absolutely did not tell you that, and you know it https://t.co/cBx1B9daM4

“I’ll be honest. Someone unaffiliated with the government, completely unaffiliated with the government mentioned, hey, have you ever heard of the Mendelsohn Group on Jerome Corsi’s website? He’s pushed these guys. And I said no,” he continued. “But so I was told about this Mendelsohn and I started doing my own digging because I’m a reporter and I’m curious. I looked at public records, social media posts, and I found some interesting things such as, for one, I could not find a record of this Dr. Eliat Mendelsohn, who Dr. Corsi had touted.”