Five church-goers and a pastor were killed Sunday after a group of armed men entered the building and shot the worshipers.

A group of men wielding guns arrived at the Church around noon and fired into the air before storming the church and shooting worshipers at the end of the service, according to the AP. The attack occurred in Burkina Faso’s Silgadji village, which sits close to the country’s northern border.

At least two people have been reported missing following the attack, a security source told the Agence France-Presse, The Independent reported. 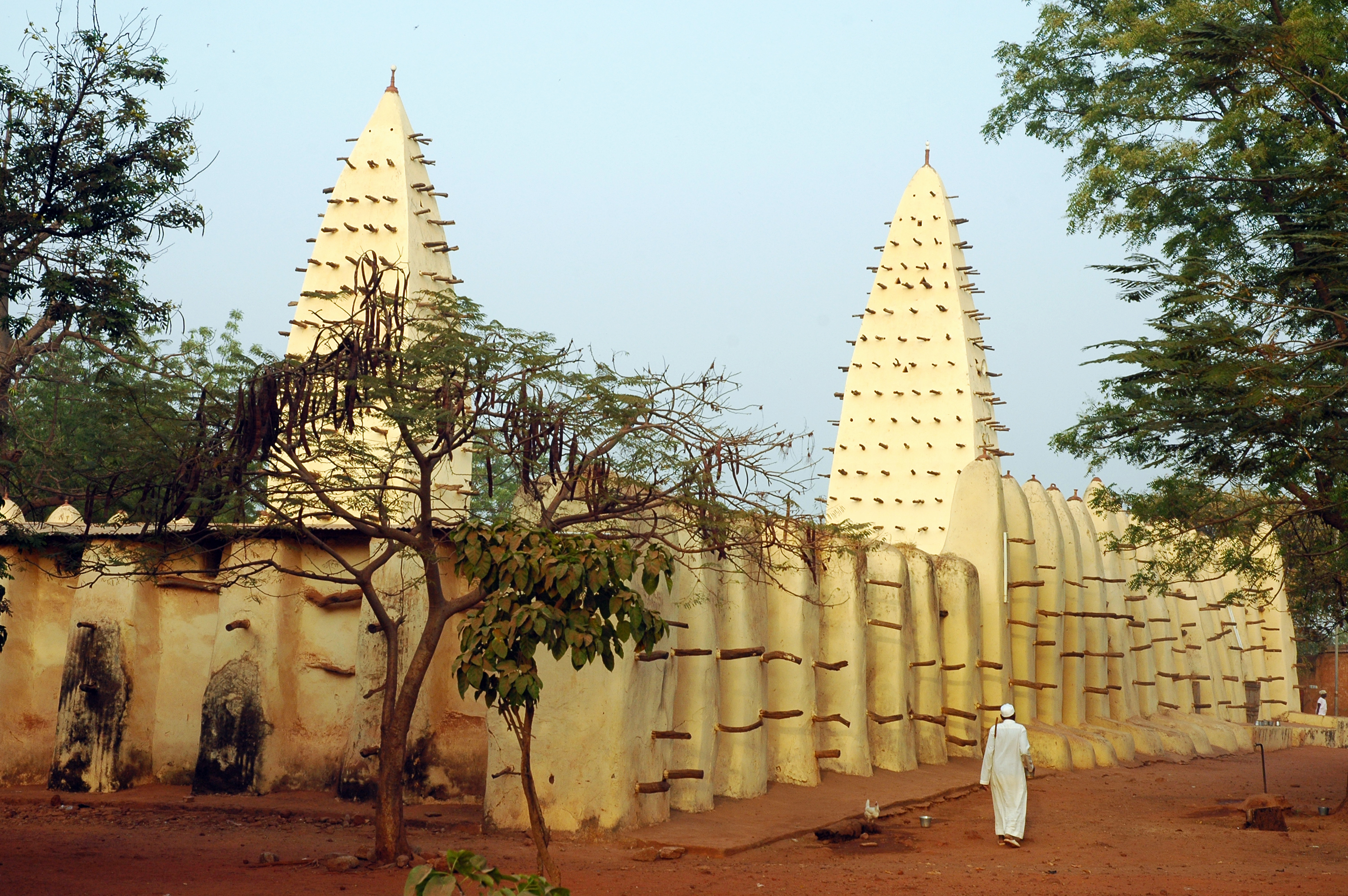 No persons or groups have yet claimed responsibility for the attack, though jihadist attacks and violent extremist activity have increased in the country in recent years.

Five teachers were killed in a separate attack in Burkina Faso on April 26.

Another 35 people died and 90 were injured in a series of attacks in March 2018, the Independent reported in a separate article. Included in the attacks was a shooting in the nation’s capital that killed seven soldiers. Officials believe the attacks were orchestrated and executed by Islamic extremists. (RELATED: Sri Lanka Churches Cancel All Sunday Masses After Easter Bombings)

Burkina Faso declared a state of emergency in December 2018, after seeing a rise in terrorist attacks perpetrated by Islamic extremists, Reuters reported. The country’s security forces also killed 29 extremists between Feb. 19 and Feb. 20, according to the AP.