Top GOP lawmakers released a statement Tuesday rebuking President Donald Trump on Iran, asking him to stop permitting nuclear work in the country and even vowing to take action.

Republican Texas Sen. Ted Cruz, Republican South Carolina Sen. Lindsey Graham, and Republican Wyoming Rep. Liz Cheney sent a letter to the president, calling him out for giving Iran sanctions exceptions and also giving the president advice as to how to proceed moving forward, according to The Washington Free Beacon.

“These waivers dangerously increase the risk of proliferation and whoever is advising President Trump otherwise is doing a disservice to him and the country,” the Republican lawmakers said in the joint statement. “Instead, there are two actions the president should take immediately to tear up the nuclear deal once and for all. First, end these waivers. Second, he should order our diplomats to invoke the United Nations snapback to restore international sanctions and restrictions on Iran.” 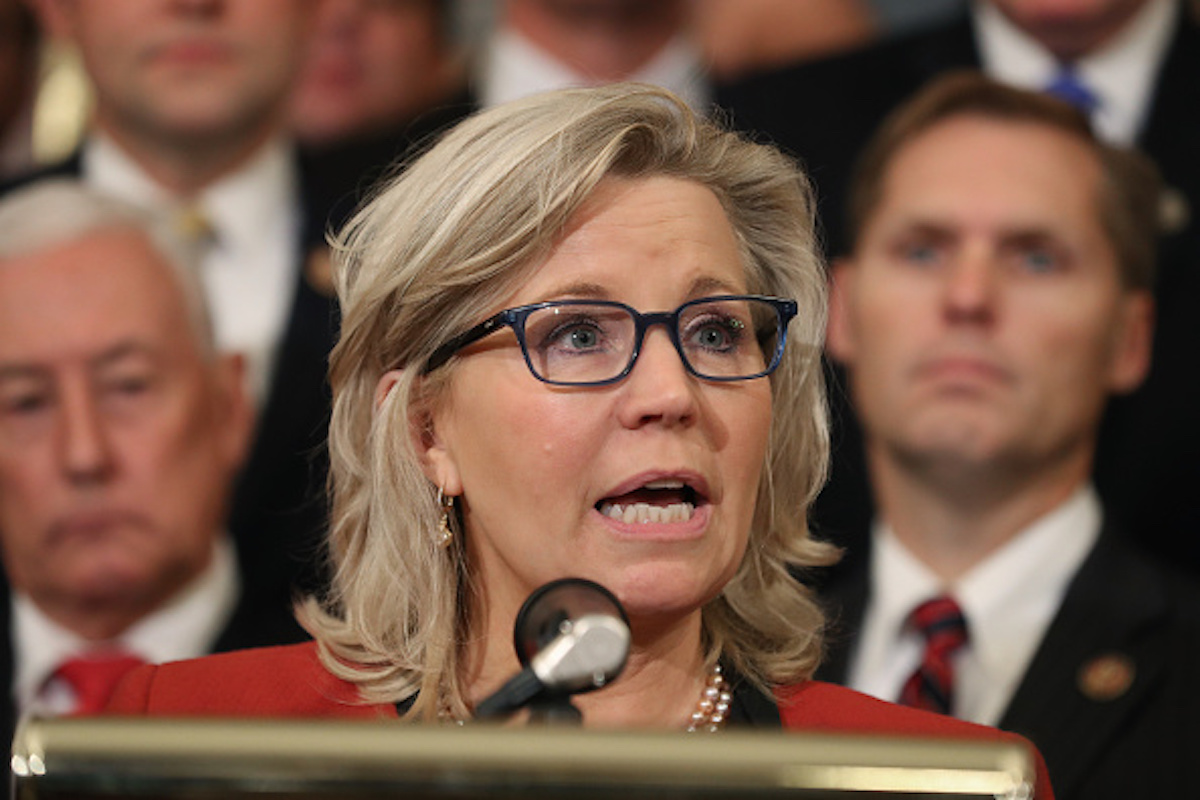 Rep. Liz Cheney (R-WY) (C), speaks during a news conference after the close of a vote by the U.S. House of Representatives on a resolution formalizing the impeachment inquiry centered on U.S. President Donald Trump October 31, 2019 in Washington, DC. (Photo by Mark Wilson/Getty Images)

This comes as Iran’s president announced Tuesday that his government will begin injecting uranium gas into centrifuges at its underground nuclear facility, breaking with the nuclear deal they signed with the U.S. and other countries after President Donald Trump pulled out, ABC News reported. (RELATED: Iran Announces Another Move That Could Mean It’s Closer To Nuclear Capabilities)

“Today’s news reports confirm what we’ve known all along: Iran has been exploiting the civil-nuclear waivers from the catastrophic Obama-Iran nuclear deal, which the Trump administration has continued to issue, to buy time and build up their nuclear facilities before openly returning to illicit activities in those very facilities,” Cruz, Graham, and Cheney said in the statement. “It was entirely predictable that eventually Iran would go back to enriching uranium at their Fordow nuclear bunker, which they dug out of the side of a mountain so they could build nuclear weapons.”

In the Oval Office, Trump announced the new Iran sanctions, calling them the “Highest sanctions ever imposed on a country.” This comes after the September attack on Saudi Arabian oil facilities. Trump suggested that Iran was to blame for the attack, adding that he would like to avoid war.

The three Republican lawmakers said they plan on working with members of Congress in order to “reverse the civil-nuclear waivers and hold Iran accountable.”