Speaker of the House Nancy Pelosi said Thursday she will be asking House Judiciary Chairman Jerry Nadler to move forward with articles of impeachment against President Donald Trump.

“The president’s actions have seriously violated the Constitution,” Pelosi said at a press conference. “The president abused his power for his own personal benefit. We will proceed in a manner worthy of our oath of office.”

The White House told House Democrats on Sunday that it will not take part in the House Judiciary Committee’s first impeachment hearing, after being invited by Nadler. 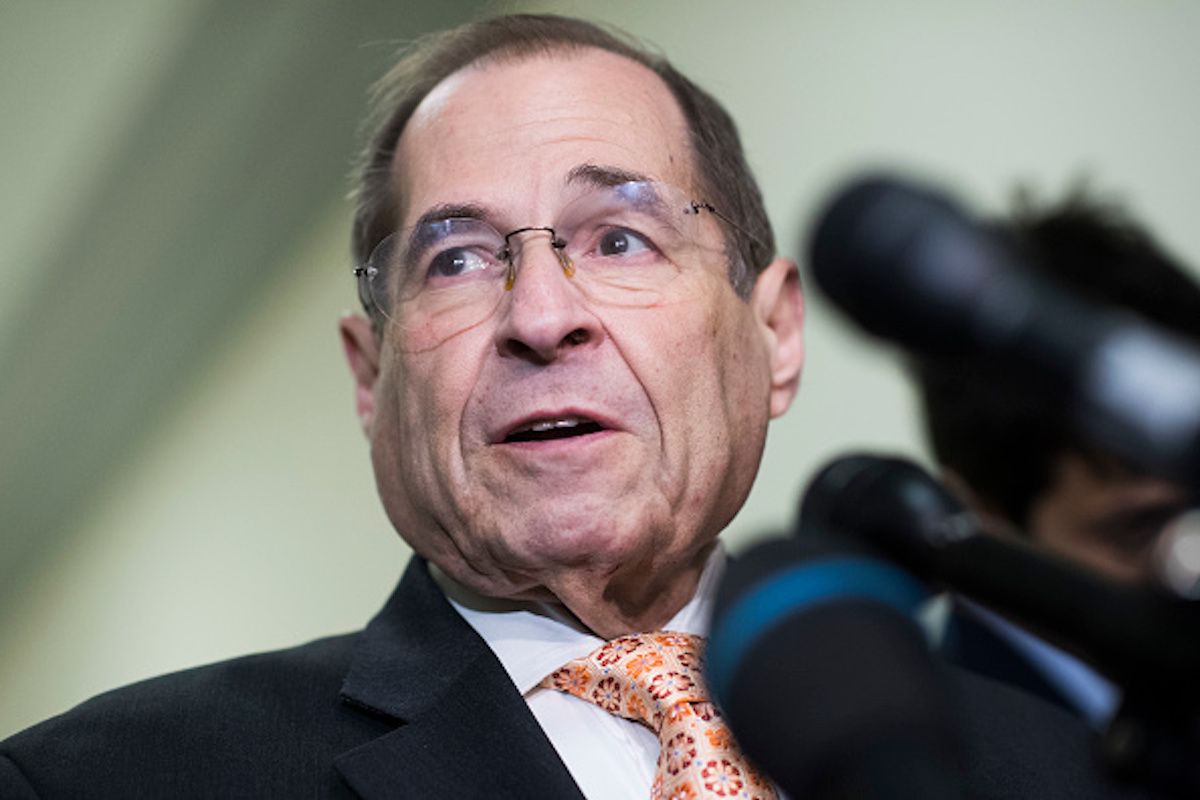