Peters was asked by the Daily Caller how he thought the trial was going, to which he responded “I’m disappointed we weren’t able to get witnesses. It’s very important to get people that had first-hand knowledge.” When asked if he believes Hunter Biden should be one of those witnesses, Peters responded by saying “I think we need to hear from witnesses that have relevant information with what we’re dealing with.”

When asked by the Daily Caller if that would include Hunter Biden, Peters did not answer. (RELATED: Nunes Plans To Subpoena Whistleblower, Hunter Biden) 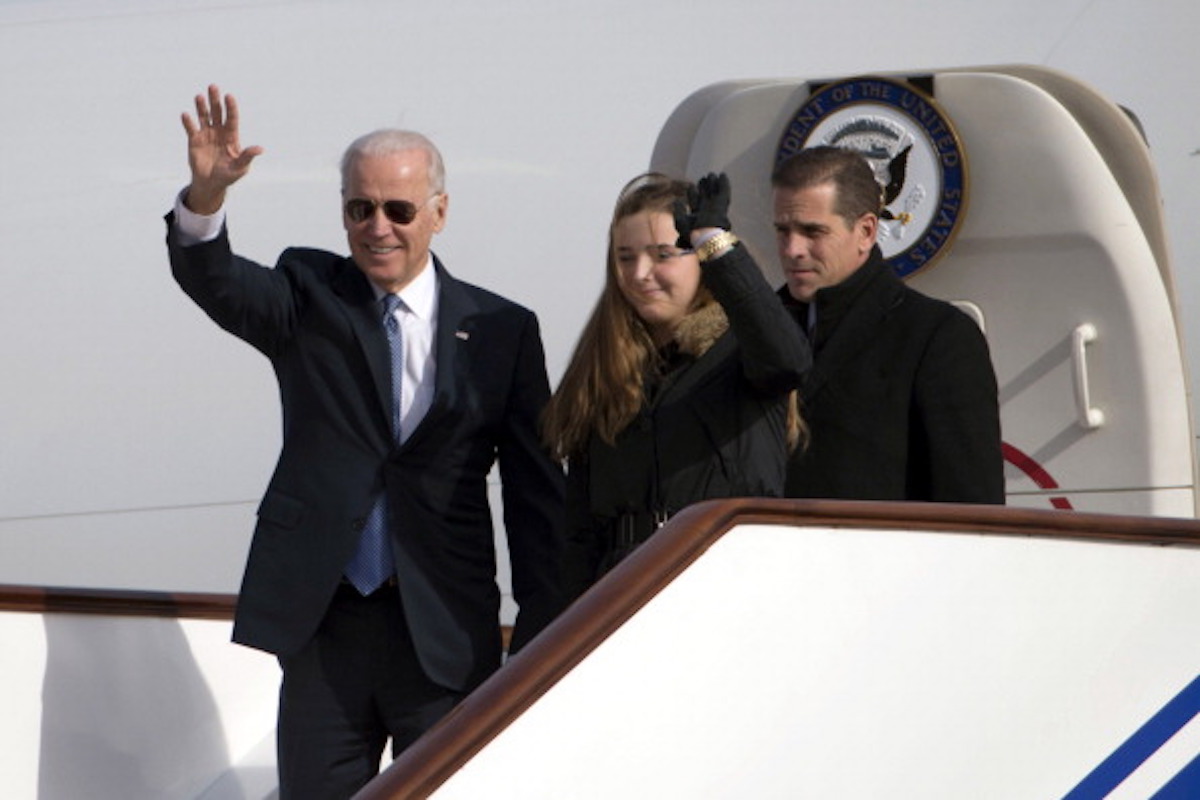 Peters also recently refused multiple times to answer questions on his past support for Medicare-for-All. When asked in October by the Daily Caller about his stance on Medicare-for-All, Peters repeated the question. “Where do I stand on Medicare-for-All?” Peters asked, surprised by the topic. “Who are you from, who are you with?” he followed up, still refusing to answer after one of his staffers whispered into his ear. Peters again dodged the question when asked in December. (RELATED: Michigan Sen. Gary Peters Dodges Questions About The Green New Deal’s Net-Zero Emission Goals)