Not many people think of President Donald Trump as a detailed policy innovator. His detractors still view him as a buffoon unequipped to run the country. His supporters view him as a guy who has succeeded on great instincts. Not many view the president as a guy who gets under the hood to study the details of policy options. But with historically low unemployment; a booming stock market; trade deals in place with China, Mexico and Canada; and many other wins under his belt, it’s a good time to examine the president’s policy record. Maybe the Trump team deserves more credit than they have received — especially when it comes to immigration.

Trump was faced with a true crisis at our southern border. Humanitarian policies were being exploited like never before. Human smugglers and left-wing activists realized there was no need to sneak across our border; if a migrant showed up and claimed political asylum and a fear of persecution in their home country, we would release them to an American community until a hearing could be held. (RELATED: White House Rolls Out New Rules To End ‘Birth Tourism’)

America has a history of taking in persecuted people on humanitarian grounds. But our goodwill was abused by those seeking to game our system. Tens of thousands of people began to show up at our border with no legitimate claim of political persecution. They were released into American towns, and most never returned for a hearing at all. These were mostly people fleeing poverty and seeking a better life for their families. It’s hard to blame them for trying, but our system cracked to the breaking point under this abuse. Huge caravans of migrants were overrunning border crossings, and American officials had no real tools to address the crisis. The net effect was a nearly open border. Some on the left want that. The vast majority of Americans don’t. 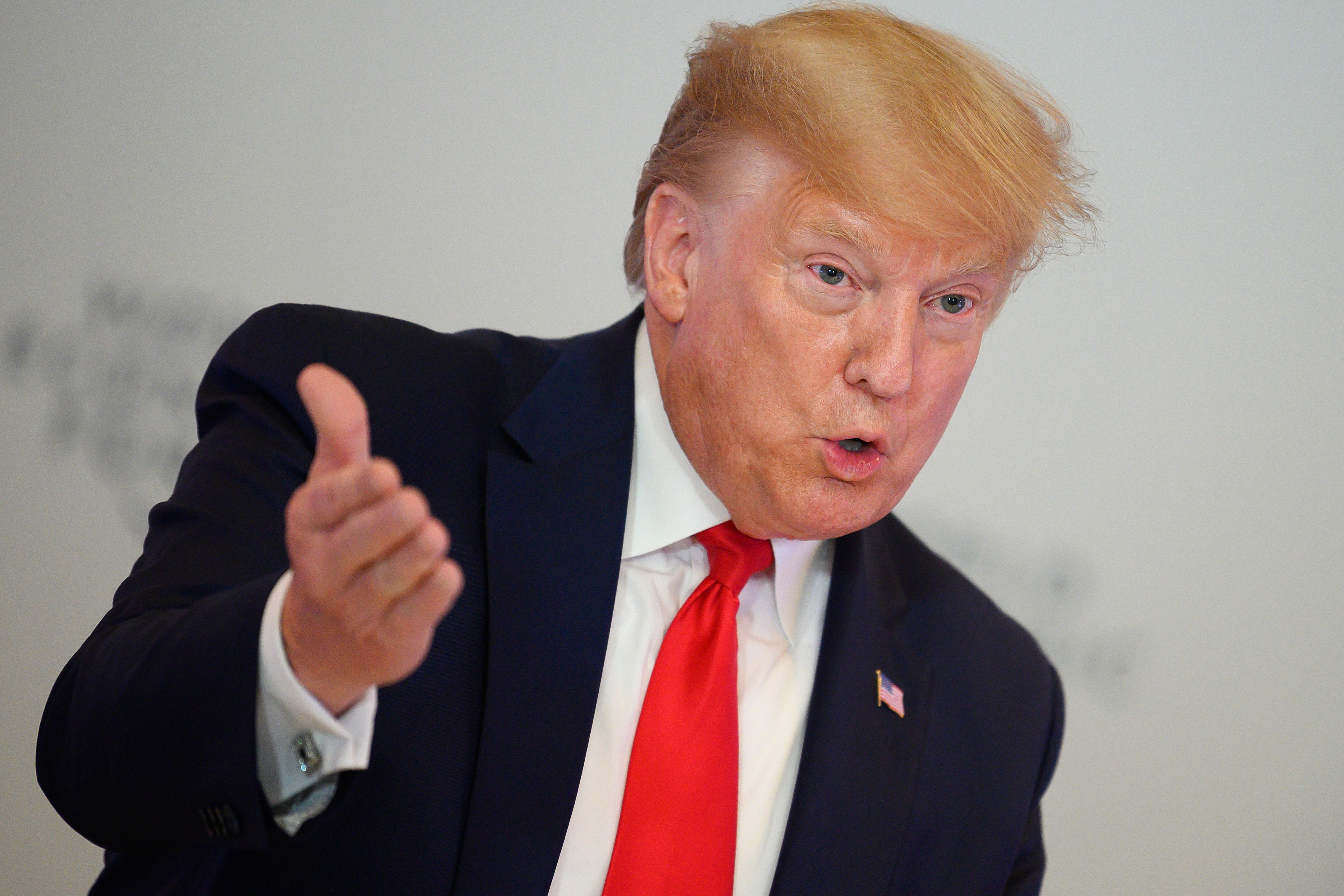 Trump pushed his team to come up with new policies to address the crisis. They were hampered by the fact that too many Democrats in Congress were not interested in finding a solution. Legislation was out of the question. Using executive actions and agreements with other countries, the Trump team has implemented a number of policy innovations that have taken us out of this crisis.

The Remain in Mexico program, launched in January 2019, requires that asylum-seekers wait in Mexico for the entire duration of their immigration court proceedings. This policy eliminates the possibility of “catch and release,” where migrants are able to escape into the interior of our country after claiming asylum. (RELATED: EXCLUSIVE: Trump To Pursue ‘Aggressive’ Executive Crackdown On Immigration)

“Metering” is a policy in which migrants who reach a port of entry along the U.S.-Mexico border must put their names on a list and wait their turn to request asylum. While this policy predates the Trump administration, Trump is the first president to implement metering on a consistent basis, since April 2018. Like Remain in Mexico, metering is effective at controlling the number of migrants who inundate U.S. immigration officials every day, and it prevents catch and release. 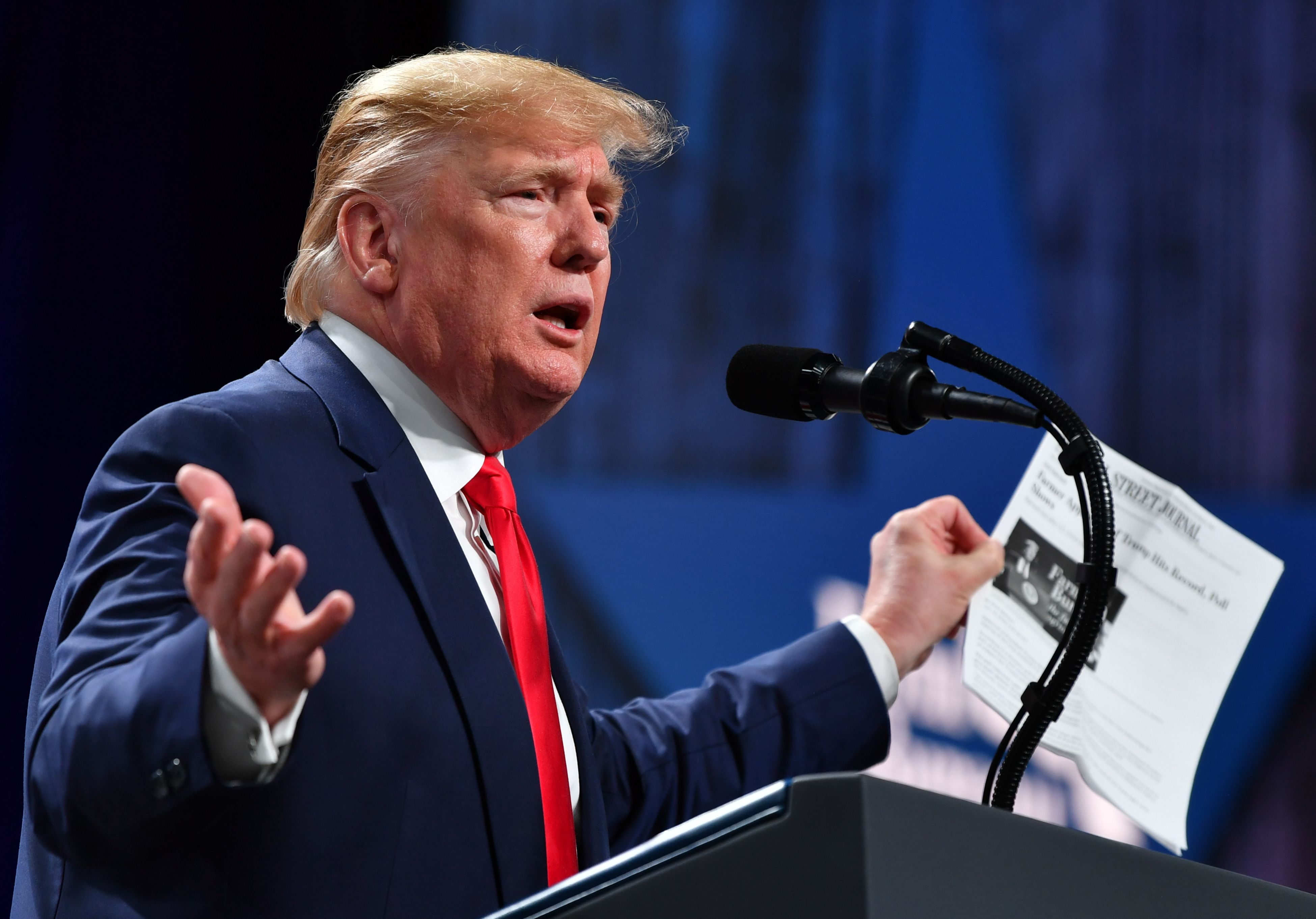 The Trump administration also entered into asylum deals with Guatemala, Honduras and El Salvador — with the Guatemala deal the only one so far to be implemented. This mandates that migrants who pass through a “third” country must apply for asylum in that country before the U.S., or else be subject to removal to that country. Flights from the U.S. to Guatemala have already begun, and so far, nearly every single individual who’s been involved has opted to return home instead of staying put in Guatemala and seeking protected status there. This supports the administration’s argument that many of these asylum claims were not legitimate.

The Prompt Asylum Claim Review process, which can process and deport asylum-seekers at an extremely fast rate, was launched this past October. Instead of undergoing an asylum review process that could take months, migrants subjected to review can be processed in just days. (RELATED: Trump Plans To Invoke Insurrection Act To Boot Illegal Immigrants)

Finally, the Interior Repatriation Initiative was first introduced in 2012, but had been mostly shelved until it was recently relaunched with Mexico. It deports Mexican nationals crossing illegally into the United States deep into the Mexican interior, making illegal reentry into the U.S. that much harder.

The results of these policy innovations have been truly dramatic. Detention facilities that were shockingly overcrowded now have space. Customs and Border Protection officials conducted over 144,000 enforcement operations along the U.S.-Mexico border in May 2019, when the border crisis reached its peak. Apprehensions along the border have dropped considerably since that time, with December marking the seventh straight month of declines. This equated to a 72% drop from May’s numbers. What was once a crisis is now under control. (RELATED: Bernie’s New Immigration Proposal: Break Up ICE, Decriminalize Illegal Immigration, 50,000 ‘Climate Migrants’ And More)

To accomplish all this with no legislation from Congress is truly astounding. The saddest part about the abuse of our humanitarian border policies is that people who have legitimate claims to U.S. residency under our laws were lost in the sea of blatantly false claims designed to abuse our generosity. As the numbers continue to shrink, hopefully those with legitimate claims can once again get a hearing in a timely manner. The president and his team deserve credit for coming up with these innovative policies that, at least for now, pulled us out from a true emergency situation.