The number of Americans filing new unemployment claims decreased to 837,000 last week as the economy continues to suffer the effects of the ongoing coronavirus pandemic, according to the Department of Labor.

Economists surveyed by Dow Jones expected Thursday’s jobless claims number to come in around 850,000, CNBC reported. New jobless claims fell below 1 million in the first week of August, marking the first time the weekly claims were below 1 million since March. (RELATED: US Economy Plunges At Record Rate, Rebound Likely Next Quarter, Economists Say) 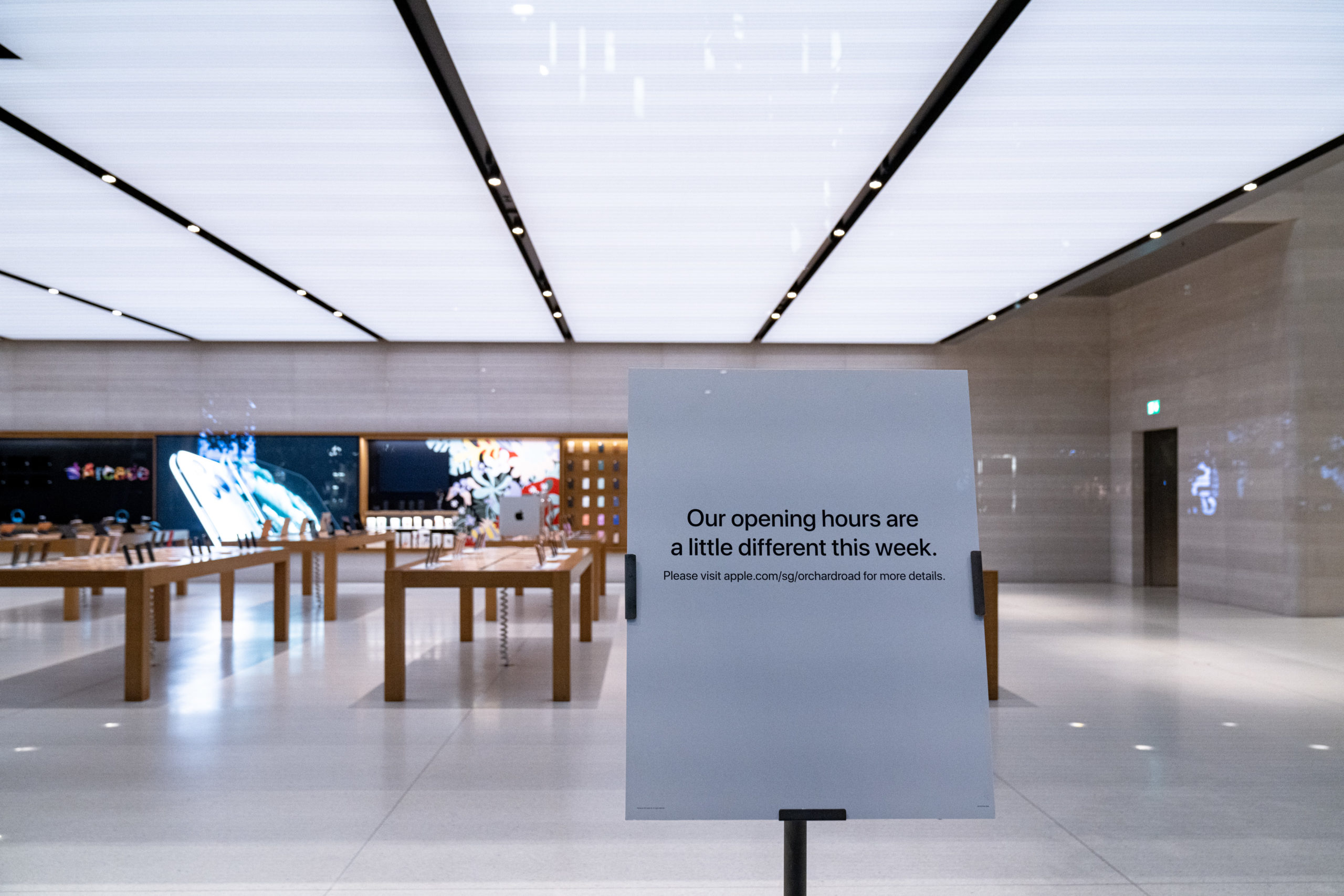 A notice can be seen at the flagship Apple store on Orchard Road informing customers of its temporary closure on March 15 in Singapore. (Ore Huiying/Getty Images)

“Bottom line, we have a mix of people going back to work because they are now greater incentivized to do so without the extra $600 per week and those that are still challenged in finding a job that matches their skills in this unfortunate pandemic landscape,” said Bleakley Advisory Group chief investment officer Peter Boockvar, according to CNBC.

Disney announced Tuesday it was laying off 28,000 employees while airlines have furloughed tens of thousands of employees, the WSJ reported. reported.

“Clearly there has been a moderation in the rate of improvement from the early stages,” the head of U.S. economics at Bank of America Michelle Meyer said, according to The Times. “As we get further away from the initial shock, we have less of a natural catch-up, and we face more residual damage.”

The U.S. added 1.4 million jobs in August, while unemployment fell to 8.4%, according to the Department of Labor data released Sept. 4.

Federal Reserve Chairman Jerome Powell said interest rates will be kept low for “some time” on Sept. 16, according to CNBC. He added that the economy is recovering at a pace faster than expected, NBC News reported.

However, the U.S. economy plunged by a record 31.4% in the second quarter due to the pandemic. The third quarter report, which will be released on Oct. 29, is expected to show significant growth, according to the Associated Press.

Senate Majority Leader Mitch McConnell said Wednesday that a second coronavirus was not close to getting done. House Democrats delayed a vote on a potential stimulus bill until Thursday, according to Fox News reporter Chad Pergram.

The Bureau of Labor Statistics will release its September unemployment report Friday.