The number of Americans filing new unemployment claims decreased to 730,000 last week as the economy continued to suffer the effects of the ongoing coronavirus pandemic, according to the Department of Labor.

The Bureau of Labor and Statistics figure released Thursday represented a decrease in the number of new jobless claims compared to the week ending Feb. 13, in which there were 841,000 new jobless claims reported. That number was revised down from the 861,000 jobless claims initially reported last week.

“We know really fast job growth is coming as soon as some of these industries — hospitality, entertainment and travel — can get going again,” Andy Challenger, senior vice president at job placement firm Challenger, Gray & Christmas, told The Wall Street Journal. “But right now we’re in the doldrums of this recovery.” (RELATED: Nearly 20% Of American Renters Are Behind On Payments, Analysis Shows) 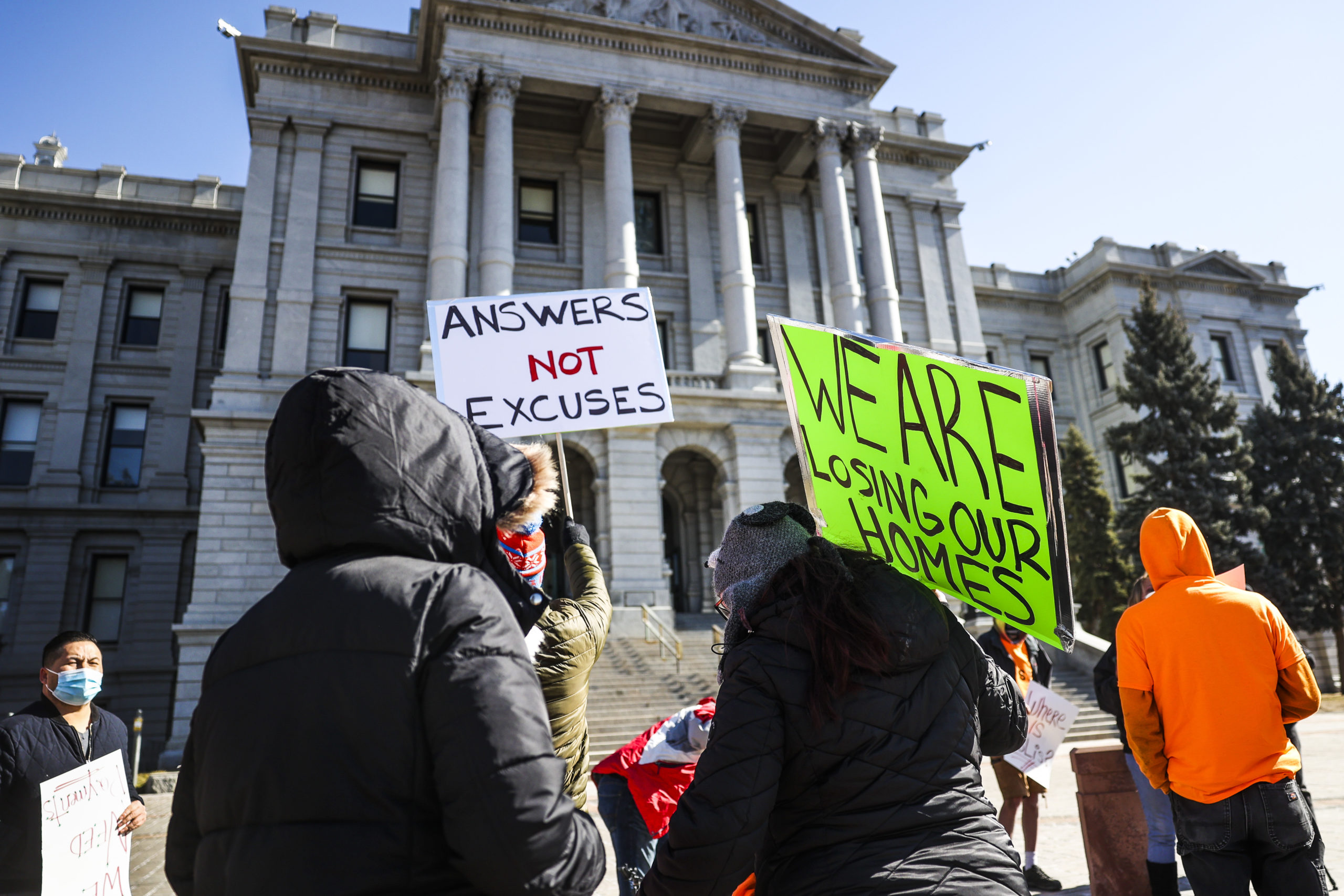 People demonstrate outside the Colorado State Capitol demanding answers about a lack of financial relief from the state on Feb. 8 in Denver, Colorado. (Michael Ciaglo/Getty Images)

But January retail sales surged 5.3%, much higher than expected, according to a recent Commerce Department report.

Jobless claims hovered around 200,000 per week before the pandemic, according to The WSJ. Former President Donald Trump declared a national emergency in March as the coronavirus spread rapidly around the world.

Average coronavirus cases and deaths per million have declined in the last month, according to The COVID Tracking Project. On Wednesday, the U.S. reported 2,447 new coronavirus-related deaths and 73,258 new cases while 54,118 Americans remained hospitalized from the virus.