The U.S. retail sales were much higher than economists projected in January, ending a multi-month streak of underperformance, according to the Commerce Department.

Retail sales increased 5.3% and totaled $568.2 billion in January, according to the Department of Commerce report released Wednesday. Economists had predicted retail sales to increase by 1.2%, The New York Times reported.

“I think the main narrative is that things turned around,” Stephen Stanley, the chief economist at Amherst Pierpont, told CNBC. “November and December were quite negative. As the virus was gaining momentum, people were hunkering down. In January, you had an unwind of that to a little extent.” (RELATED: US Added 49,000 Jobs In January, Unemployment Rate Fell To 6.3%) 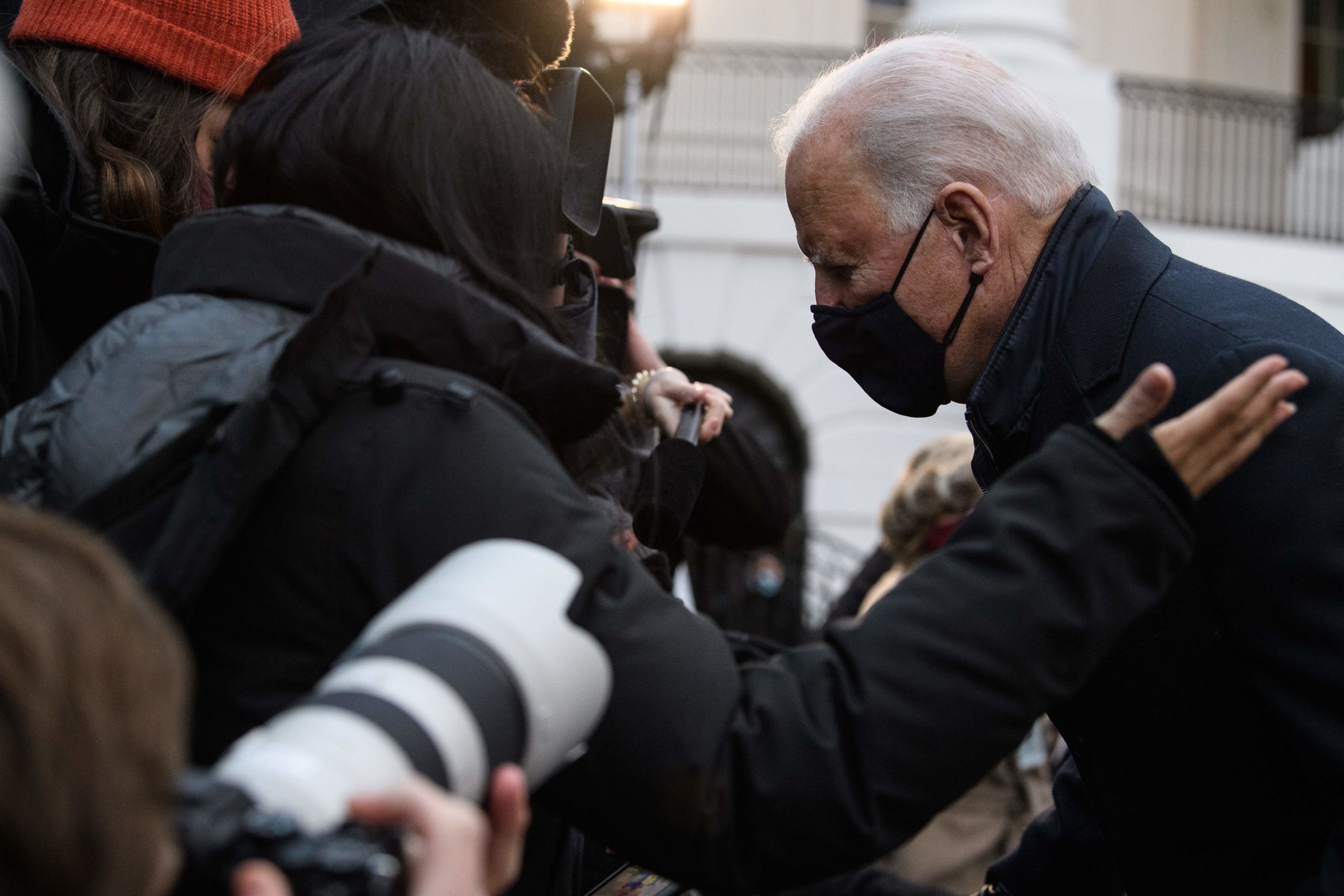 January’s surge was likely driven by the relief package Congress passed in December, which included $600 stimulus checks for Americans, according to the NYT. The Commerce report represented an end to a three-month streak of declining retail sales. Retail sales declined 1% in December, 1.4%  in November and 0.1% in October.

Retail sales bottomed out at $412.77 billion in April as coronavirus quickly spread across the country and government restrictions shut down local economies, according to The Wall Street Journal.

President Joe Biden, meanwhile, inherited an economy that has been sluggish in recent weeks and months. The U.S. lost 140,000 jobs in December, the first jobs loss since April, and gained a modest 49,000 jobs in January, according to Department of Labor data.