The number of Americans filing new unemployment claims increased to 861,000 last week as the economy continued to suffer the effects of the ongoing coronavirus pandemic, according to the Department of Labor.

The Bureau of Labor and Statistics figure released Thursday represented an increase in the number of new jobless claims compared to the week ending Feb. 6, in which there were 848,000 new jobless claims reported. That number was revised up from the 793,000 jobless claims initially reported last week.

“We’re heading in the right direction,” Marianne Wanamaker, a labor economist at the University of Tennessee, Knoxville, told the WSJ. “I just don’t think we’re going to get there very quickly.”(RELATED: Nearly 20% Of American Renters Are Behind On Payments, Analysis Shows) 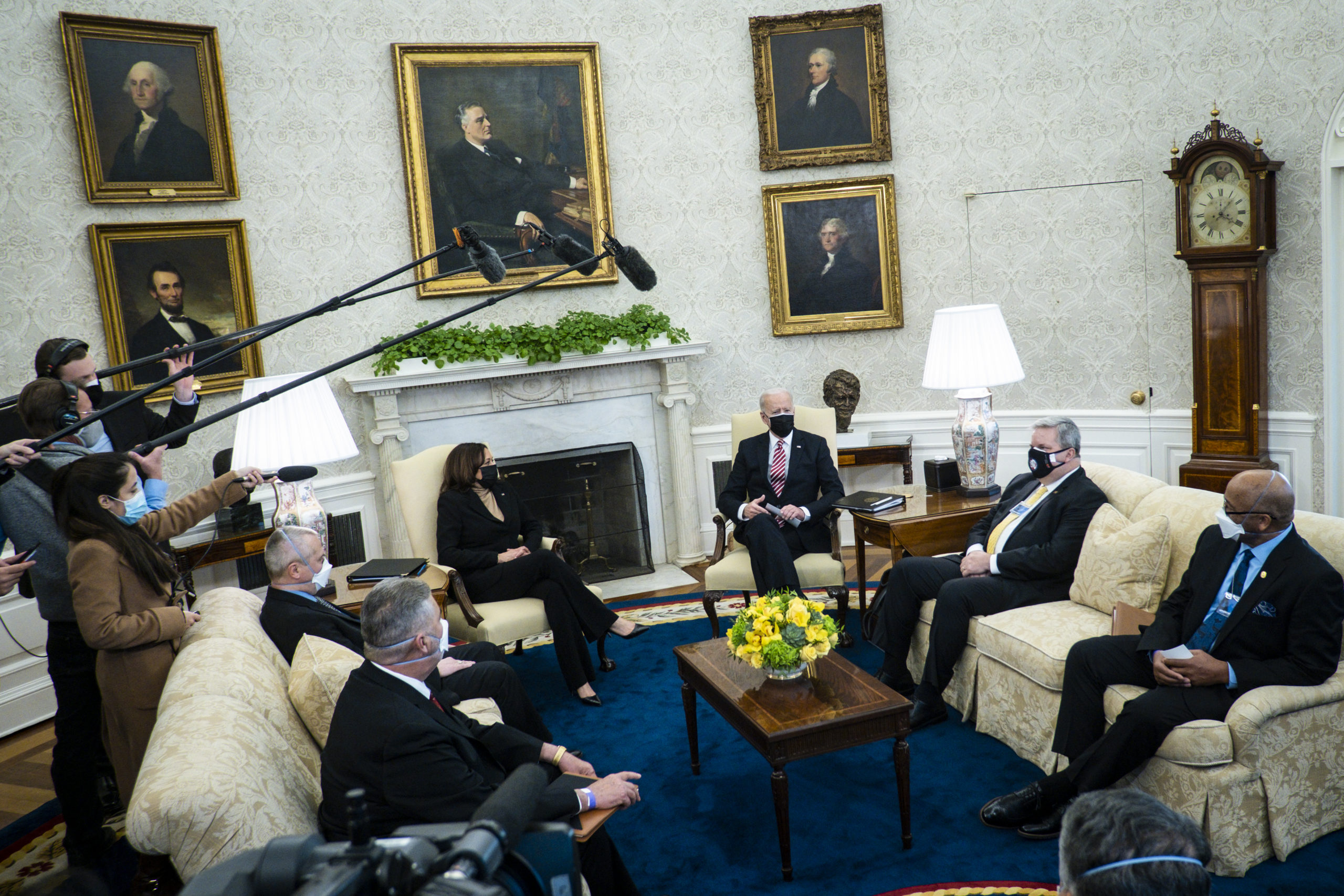 But, January retail sales surged 5.3%, much higher than expected, according to a Wednesday Commerce Department report.

In addition the stock market has stayed elevated since Biden was sworn into office and Democrats became the majority party in Congress. Investors are optimistic about Biden’s proposed $1.9 trillion relief bill, which includes $2,000 direct payments to Americans and an additional $400 in unemployment pay per week.

Average coronavirus cases and deaths per million have declined in the last month, according to The COVID Tracking Project. On Wednesday, the U.S. reported 2,336 new coronavirus-related deaths and 66,089 new cases while 63,398 Americans remained hospitalized from the virus.