The Biden administration’s decision to release some illegal migrants without setting court dates is unprecedented but legal, according to a current immigration lawyer and a former border official.

The Biden administration directed border officials to use prosecutorial discretion for whether or not to issue illegal migrants notices to appear in immigration court in response to increased immigration and enforcement actions, south Texas immigration lawyer Alfredo Lozano told the Daily Caller News Foundation Friday.

The use of prosecutorial discretion allows border officials to decide whether or not the Department of Homeland Security will prosecute a migrant for illegal entry at the time of initial apprehension on a case-by-case basis, former Acting Customs and Border Protection Commissioner Mark Morgan told the DCNF Wednesday.

“What that means though, is that they’re making a decision now to apprehend an individual who illegally enters the United States, whether to prosecute them or not before releasing them into the U.S. never to be heard from again,” Morgan told the DCNF. “There’s no reason for them to issue a notice to appear for a case they’re not going to prosecute.”

Lozano told the DCNF a majority of his clients show up to their court dates. “The immigration attorneys and nonprofits will tell them, ‘look, you don’t show up, you don’t appear in court, it’s going to be worse for you. You don’t want to be in that position, you do want to show up to court, you do want to fight your case.'” 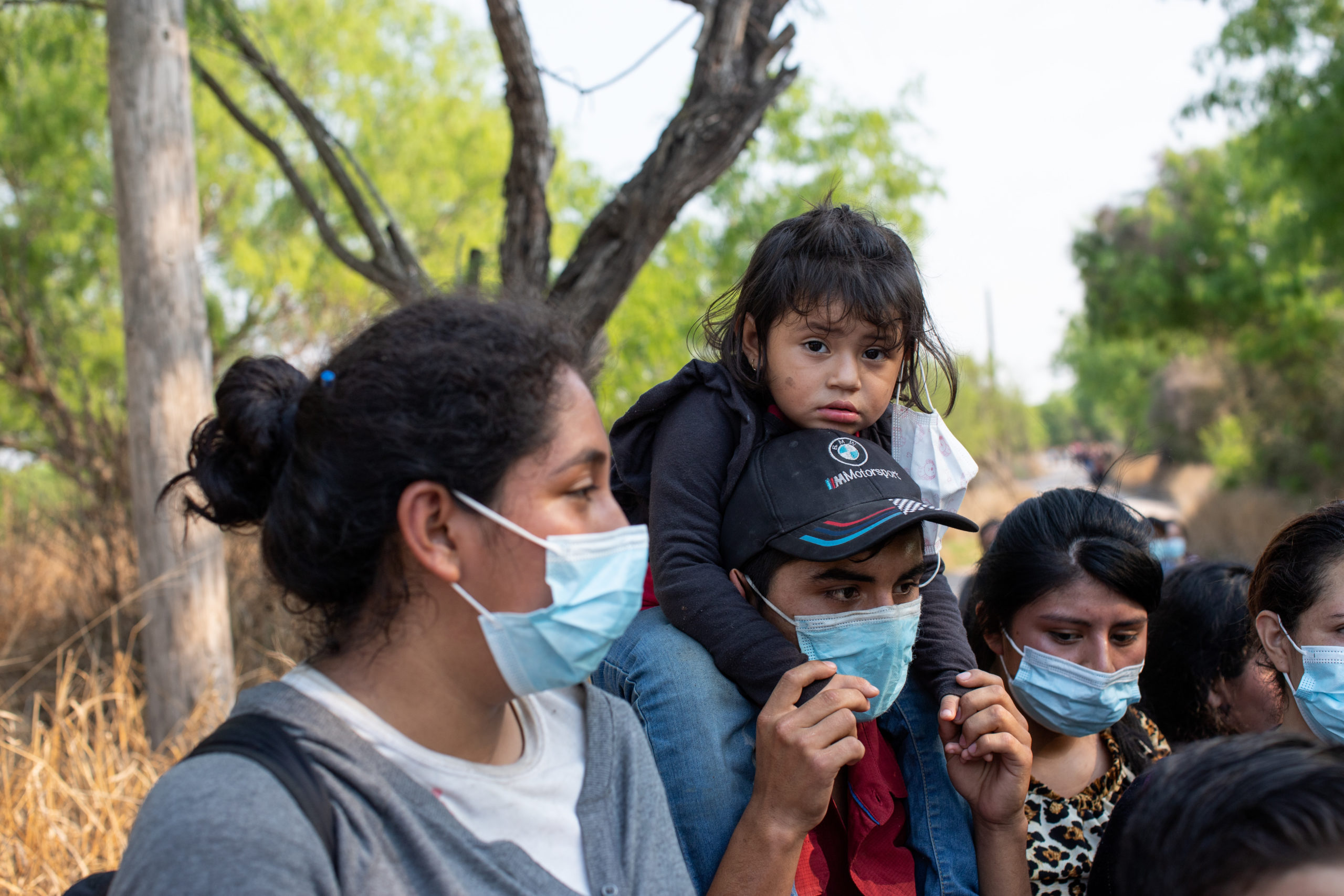 Lozano expressed concerns that Customs and Border Protection (CBP) officials could collect inaccurate information from migrants in a rush to file notices to appear and therefore send the notice to the wrong address resulting in the migrant not honoring the court date and being removed from the U.S. It’s relatively easy for a migrant to change their current address by contacting an Immigration and Customs Enforcement (ICE) office, according to Lozano.

Officials are supposed to tell the migrants to report to a local ICE office when they reach their final destination where they will be issued a notice to appear, Morgan told the DCNF. It takes around six hours to issue notices to appear while migrants are in CBP custody, whereas it takes local ICE offices around four hours to complete the same process, according to Lozano.

“Will they report to ICE? That’s a different question,” Lozano told the DCNF. “The way I explain to them is basically that it’s a notice to appear, that sooner or later immigration court is going to get ahold of this and based on the address, you’re going to have the opportunity to present your case in front of an immigration judge. That could be three months later or maybe three years later.”

Morgan said he would also release migrants without set court dates if he were chief of the Border Patrol because CBP facilities are so overcrowded and issuing notices to appear adds hours to an individual’s processing time and keeps them in custody longer. However, ICE agents could be reassigned to help expedite the process, according to Morgan. 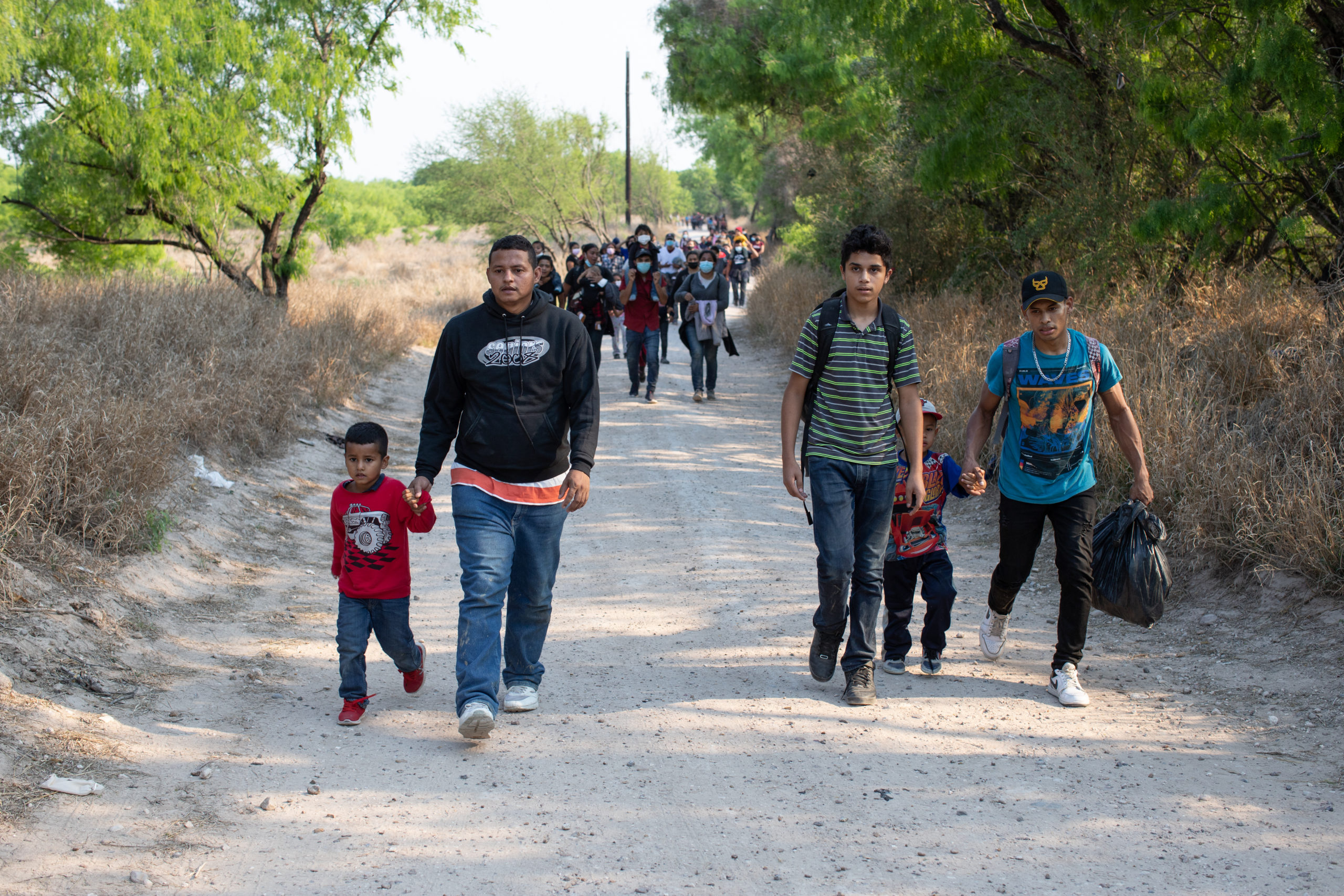 Releasing illegal migrants without notices to appear likely began in the Rio Grande Valley sector of southern Texas because the increase in migrants has overwhelmed border officials, National Border Patrol Spokesman Chris Cabrera told the DCNF. “There are too many people and we’re not equipped to deal with this many people,” Cabrera told the DCNF.

“It’s going to continue to bolster the message that our borders are open. The migrants are going to learn that our borders are reopened, they’re going to learn that catch and release is back on and the smugglers themselves will learn the same thing and will use it to exploit and convince people to come illegally because you won’t even be asked to appear after you’re released,” Morgan told the DCNF.

Morgan said notices to appear are irrelevant since the Biden administration has reduced ICE’s interior enforcement authority by 90%. He said the agency can’t apprehend or deport immigrants who miss their court dates.

Morgan added that the Biden administration has told ICE officials not to prioritize enforcement actions against immigrants unless they’re suspected terrorists or a convicted aggravated felon.

“You’re basically eroding any form of consequence and sending a really strong message that our borders are open and that’s just going to result in higher numbers of illegal immigration,” Morgan told the DCNF. (RELATED: CBP Won’t Say How Many Illegal Migrants Are Released Without Scheduled Court Dates)

A CBP spokesperson told the DCNF they did not know how many migrants were released without setting court dates, however, Morgan said a few high-ranking officials do have access to that data.