Cook Political Report announced on Friday it was rating a special election for a historically Democratic seat as a toss-up, delivering more bad news for liberals ahead of the midterms.

Gov. Greg Abbott ordered the special election for Texas’ 34th Congressional District on Monday after the Democrat holding the seat retired early. A border district with an overwhelmingly Hispanic population, the race could serve as an important indicator of how the demographic will vote in the midterms.

CPR senior editor David Wasserman said the June special election was coming at the “worst possible time” for Democrats, as the Biden administration recently announced it would rescind Title 42, a measure enacted during the pandemic that allows for the quick expulsion of migrants.

The rating is the second bit of disheartening news for liberals to come from Wasserman recently after Cook Political Report lowered the number of seats Democrats were expected to gain from redistricting to only one or two. 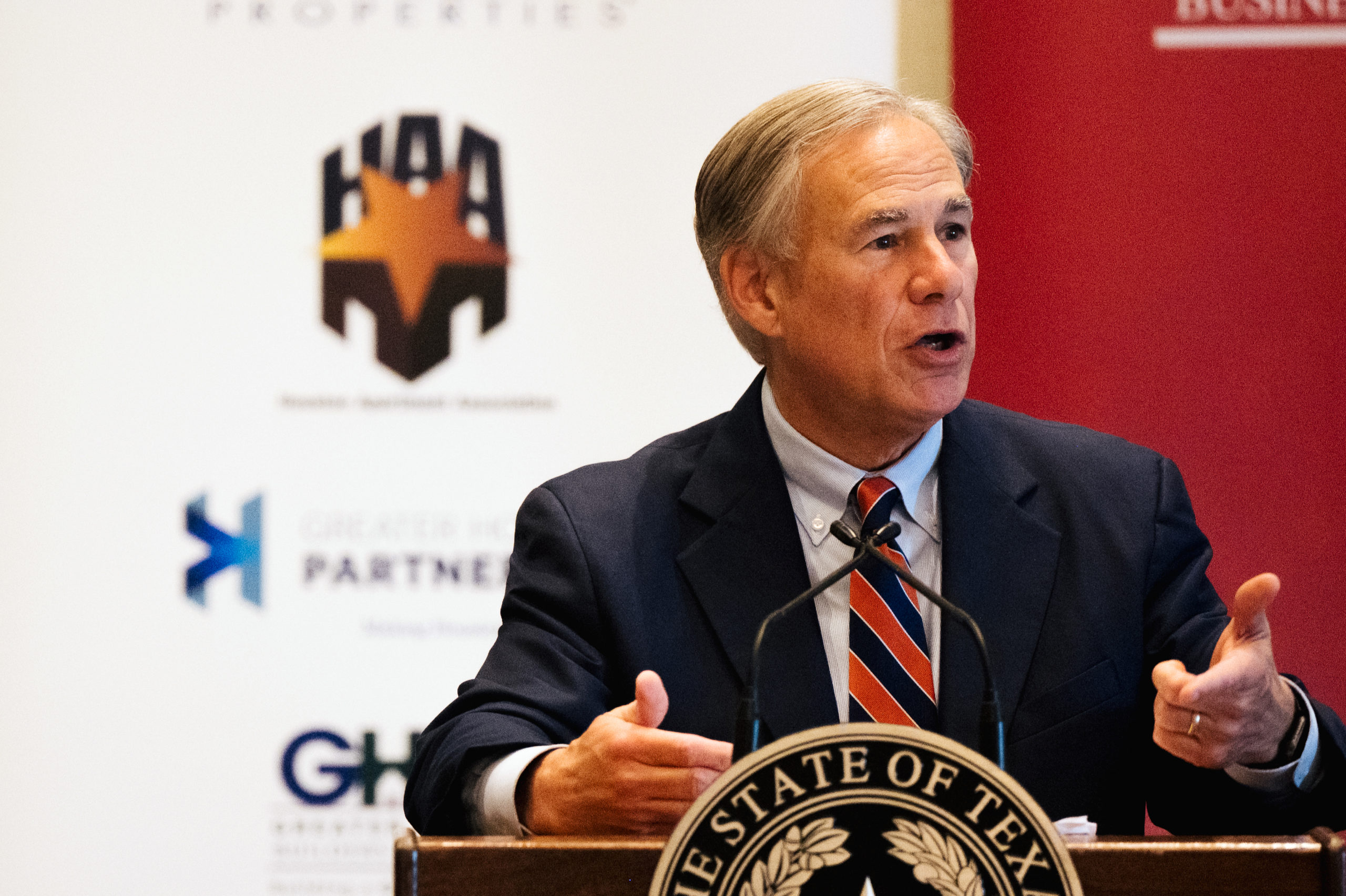 The district will become much bluer in November due to redistricting, but Wasserman said the current lines give Republicans the opportunity to flip the seat. (RELATED: ‘Wrought With Entitlement’: Florida Dems Forced Back To The Drawing Board Over Cratering Latino Support)

Mayra Flores, the GOP nominee of the district, has already said she will campaign in the special election, while her general election opponent, Rep. Vincente Gonzalez, who currently represents Texas’s 15th Congressional District, has said he will wait until November.

“I’m very glad that we’re going to be able to have a special election,” Flores told the Daily Caller News Foundation after the special election was announced. “This district does need someone to represent them.”

Flores is one of potentially six Hispanic women that could represent the GOP in Texas in the midterms. President Joe Biden severely underperformed with Hispanics in the 2020 presidential election and the Republican Party hopes to capitalize on their gains in November.