A Houston paper said Monday that Democratic 2020 hopeful Beto O’Rourke should abandon his “vanishingly small” presidential hopes and “come home” to run for a Senate spot.

The Houston Chronicle editorial implored the candidate, a former Texas representative  for Texas’ 16th District from 2013-2019, to drop out of the race to focus on state priorities, including how to grapple with the recent mass shooting in El Paso that killed 20, according to the article.

“There are times, it seems, in most presidential campaigns when the facades get stripped away like so many layers of paint,” the editorial said.

“Something like that happened last Sunday with O’Rourke,” it continued, referring to O’Rourke’s answer to a question about what President Donald Trump should do to “cool the atmosphere of hate toward immigrants” in the wake of the shooting. 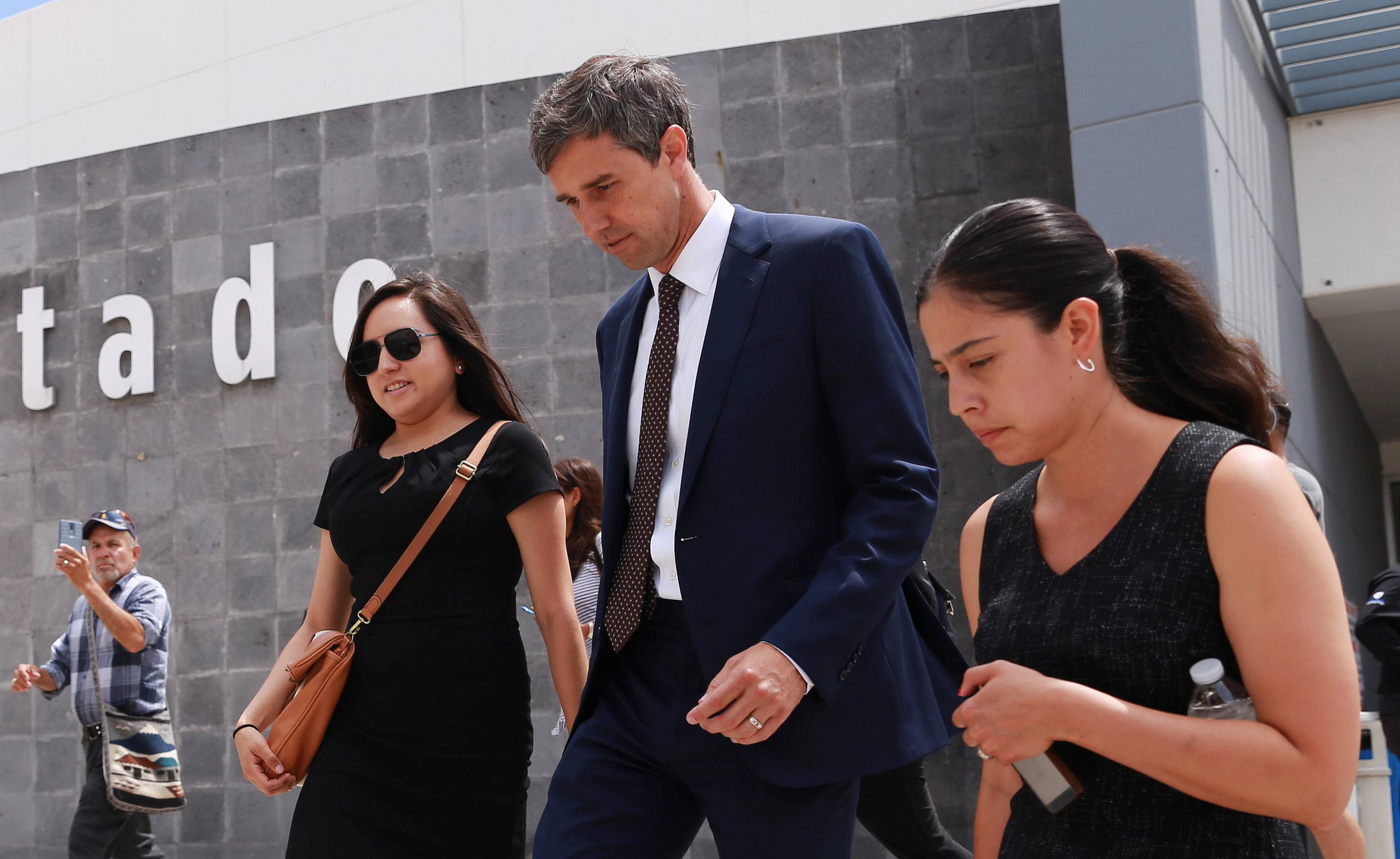 “You know the s*** he’s been saying. He’s been calling Mexican immigrants rapists and criminals. I don’t know. … Like, members of the press — what the f***? It’s these questions that you know the answers to …” O’Rourke said, according to the Chronicle.

The editorial said the answer wasn’t necessarily presidential, but that its “unscripted” nature erased any offensive aspects that might have typically been observed.

The paper asked O’Rourke to change the direction of his campaign and move toward the U.S. Senate instead of merely dropping his presidential bid.

“So Beto, if you’re listening: Come home. Drop out of the race for president and come back to Texas to run for senator. The chances of winning the race you’re in now are vanishingly small. And Texas needs you,” the editorial concluded.

O’Rourke is averaging two percent in the latest Real Clear Politics polling for the likelihood of the 2020 Democratic presidential nomination.

1
'You Are Something Else': Trump Chastises PBS Reporter After She Interrupts Him With Questions During Bill Signing
Media
2
'How Am I Gonna Tell My Kids?': Detroit Father Of 5 'Devastated' After Riots Destroy His Property
Politics
3
NYT Writer Describes 'Civil War' Raging Within Company, Says One Side Believes In 'Safetyism' Over 'Free Speech'
Media
4
Legendary College QB Apologizes After Saying Guns Should Be For 'Elite White People'
Editorial
5
Senate Democrats Silent When Asked If They Would Consider Legislation Labeling Antifa A Terrorist Organization
Politics