The number of Americans filing new unemployment claims dropped to 684,000 last week as the economy continued to slowly recover from the coronavirus pandemic, according to the Department of Labor.

Roughly 19 million Americans continue to collect unemployment benefits, according to the report. (RELATED: Millions Of Americans Are Hungry, Behind On Rent Despite Economic Recovery, Janet Yellen Warns)

“There are fewer people that are losing their jobs,” Ben Ayers, a senior economist at Nationwide Mutual Insurance Co., told the WSJ. “That’s a great sign that things are starting to pick up again for the economy.” 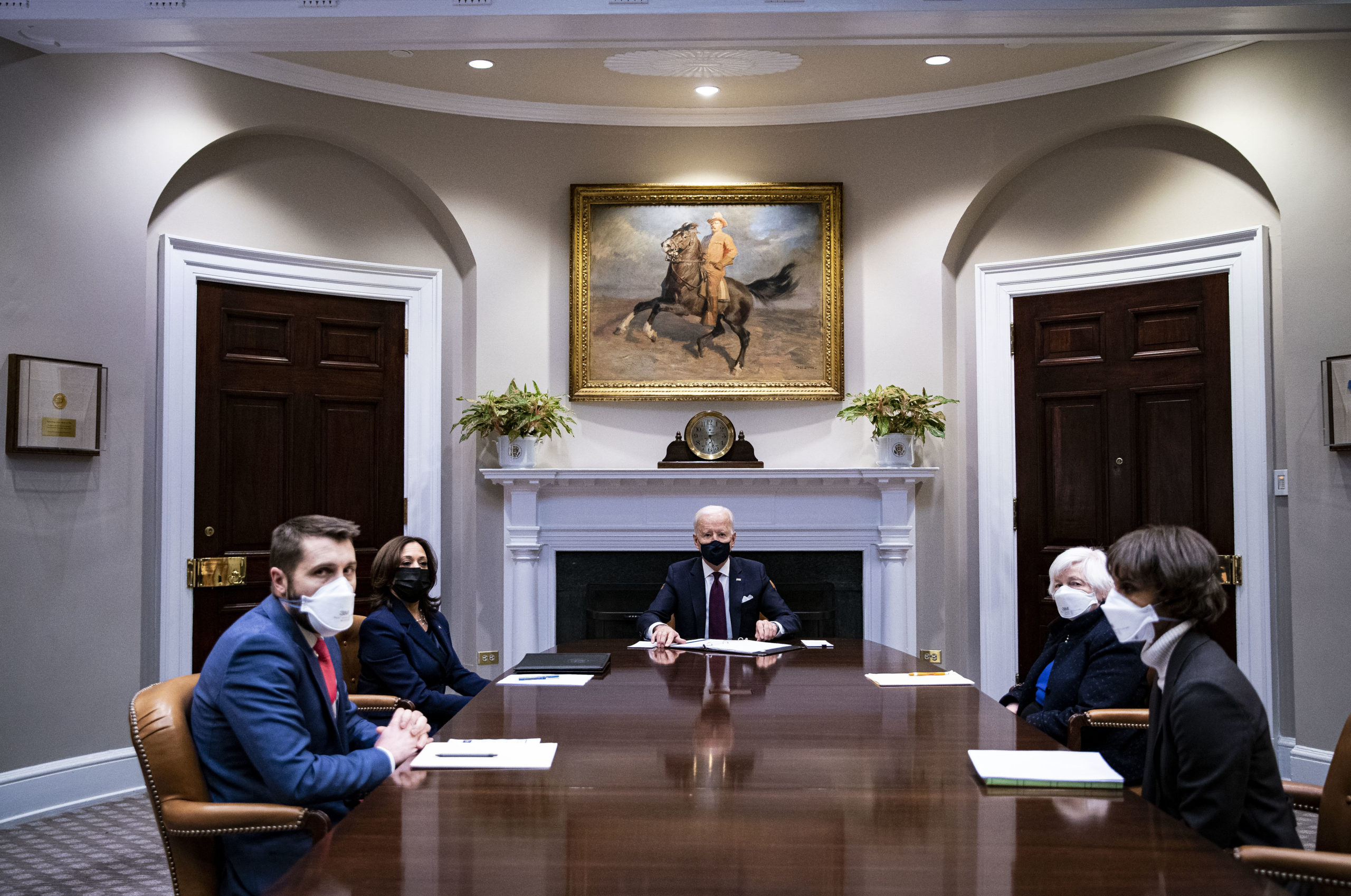 Secretary of Commerce Gina Raimondo met with travel and tourism industry leaders Wednesday to discuss how businesses in that sector could recover. Travel spending in 2020 dropped an unprecedented 42% compared to 2019, according to a January analysis conducted by the U.S. Travel Association, which participated in the meeting.

“I am committed to bringing a whole of Commerce approach to travel and tourism-related issues, and I look forward to engaging agencies across the Federal government in efforts to accelerate a safe recovery and ensure that we have a stronger platform for long-term growth,” Raimondo said in a statement.

Average coronavirus cases and deaths per million have declined in the last two months, according to Centers for Disease Control and Prevention. On Wednesday, the U.S. reported 778 new coronavirus-related deaths and 58,922 new cases.