House Minority Leader Kevin McCarthy trashed Republican Wyoming Rep. Liz Cheney before a Tuesday interview, saying she has real problems and that he has had it with her.

McCarthy was caught on a hot microphone before a hit with Fox & Friends, where he said Republicans are not concerned about Cheney’s vote to impeach former President Donald Trump, but said there are concerns about her ability to serve as conference chair. However, McCarthy had some different words about Cheney off-air.

“I think she’s got real problems,” McCarthy told Steve Doocy off-air before the interview, Axios reported. “I’ve had it with … I’ve had it with her. You know, I’ve lost confidence. … Well, someone just has to bring a motion, but I assume that will probably take place.” 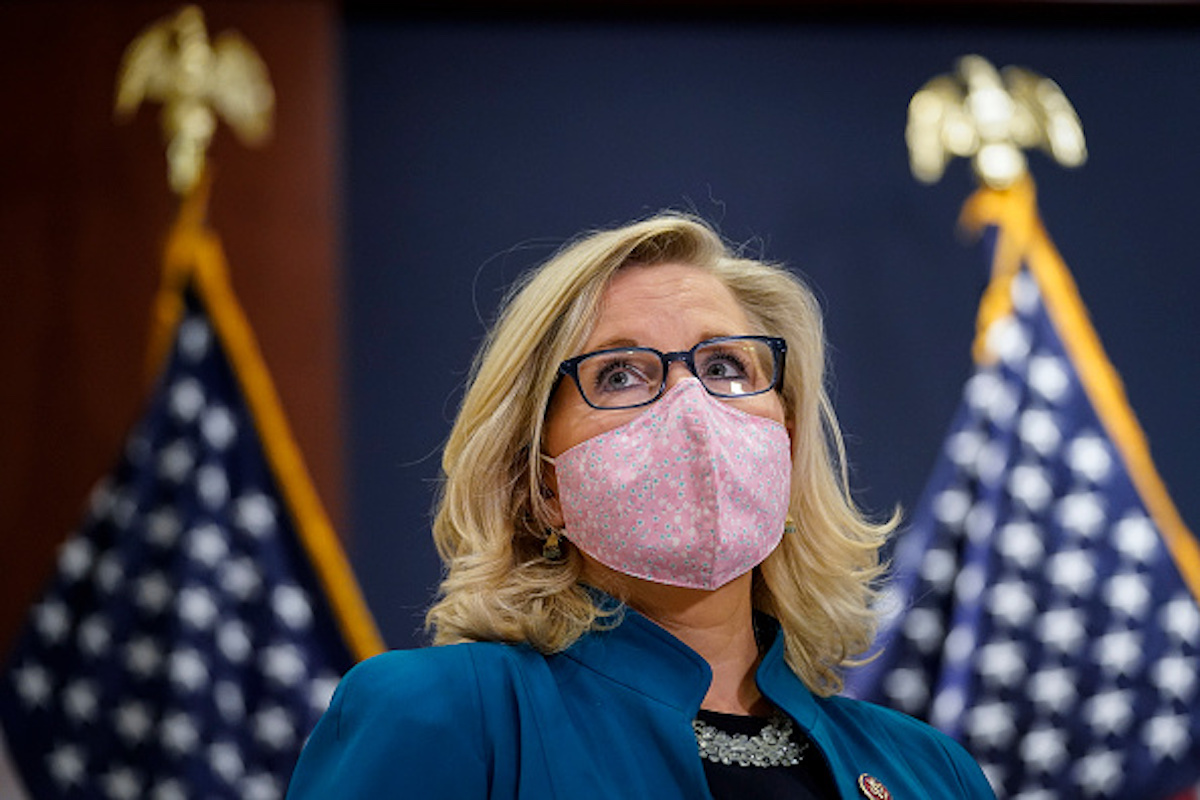 In late April, McCarthy dodged questions on whether he believes Cheney is a good fit for House leadership at the GOP retreat in Orlando, Florida. (RELATED: McCarthy Says House Republicans Have ‘No Concern’ About Liz Cheney’s Vote To Impeach Trump)

McCarthy was asked if he believes Cheney is still the right person to be in House leadership, to which McCarthy told the reporter it is up to the conference.

He was then asked again what he believes, to which he still did not give a direct answer and said members of Congress at the retreat should be focused on policy. (RELATED: ‘Poisoning Our Democratic System’: Liz Cheney Goes After Trump For Promulgating Claims The Election Was Stolen)

McCarthy has defended Cheney, but did say he has “concerns” in an interview on Gray TV’s “Full Court Press with Greta Van Susteren.” (RELATED: McConnell Defends Liz Cheney As Others In GOP Want Her Out Of Leadership)