Conservative model Elizabeth Pipko wowed on her new cover with Lapalme magazine in which she explained why she’s staying out of “political drama” these days.

“The fact that no one can communicate with their neighbors right now because they may have voted differently is terrifying to me,” the 26-year-old Maxim model explained in the magazine’s 2021 Fall Woman’s Issue obtained by The Daily Caller. She previously came out as a supporter of former President Donald Trump and even joined his 2016 Presidential campaign. (RELATED: EXCLUSIVE: Model Elizabeth Pipko Talks 2020 Politics And Stuns In First Magazine Shoot Since Coming Out As Pro-Trump) 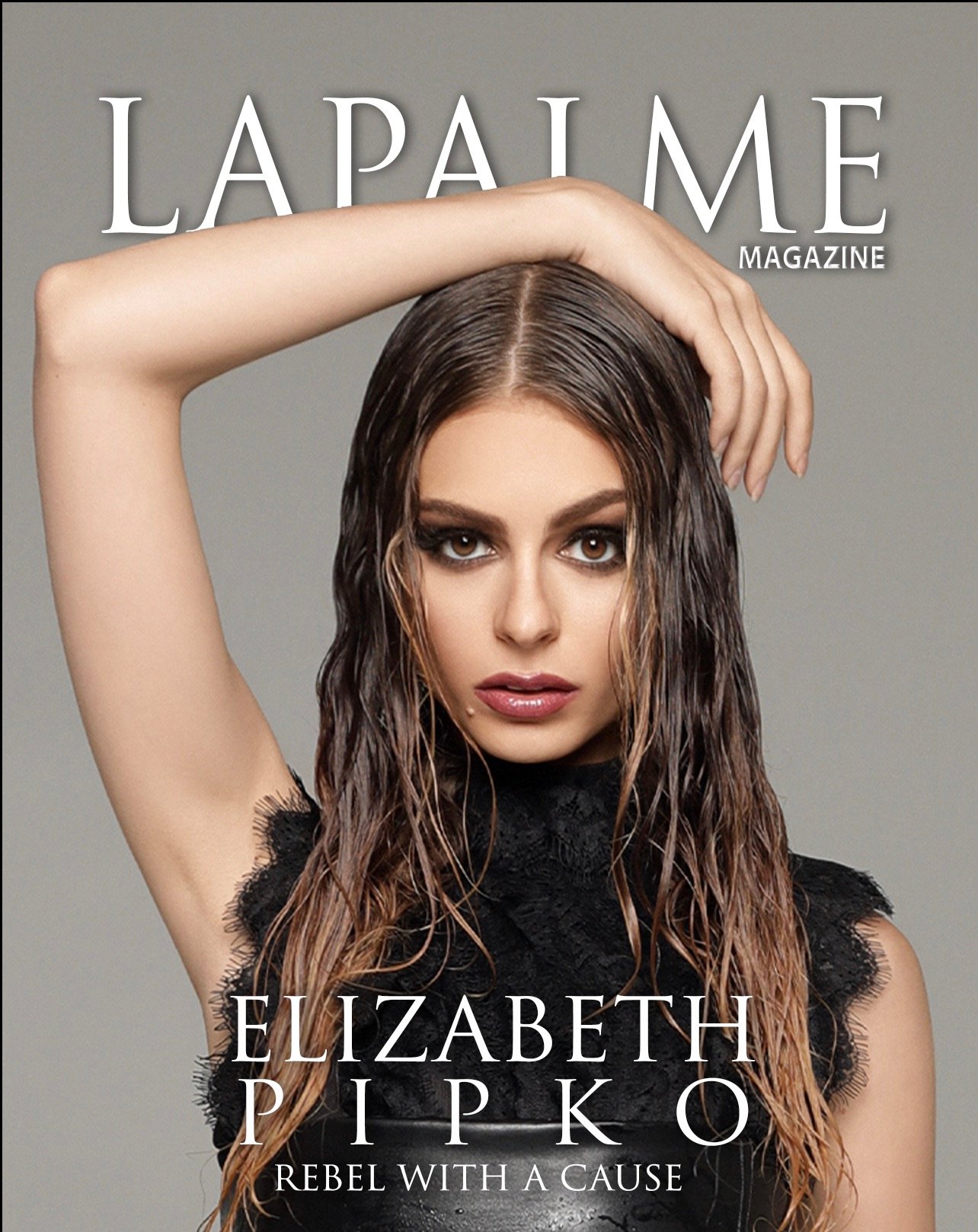 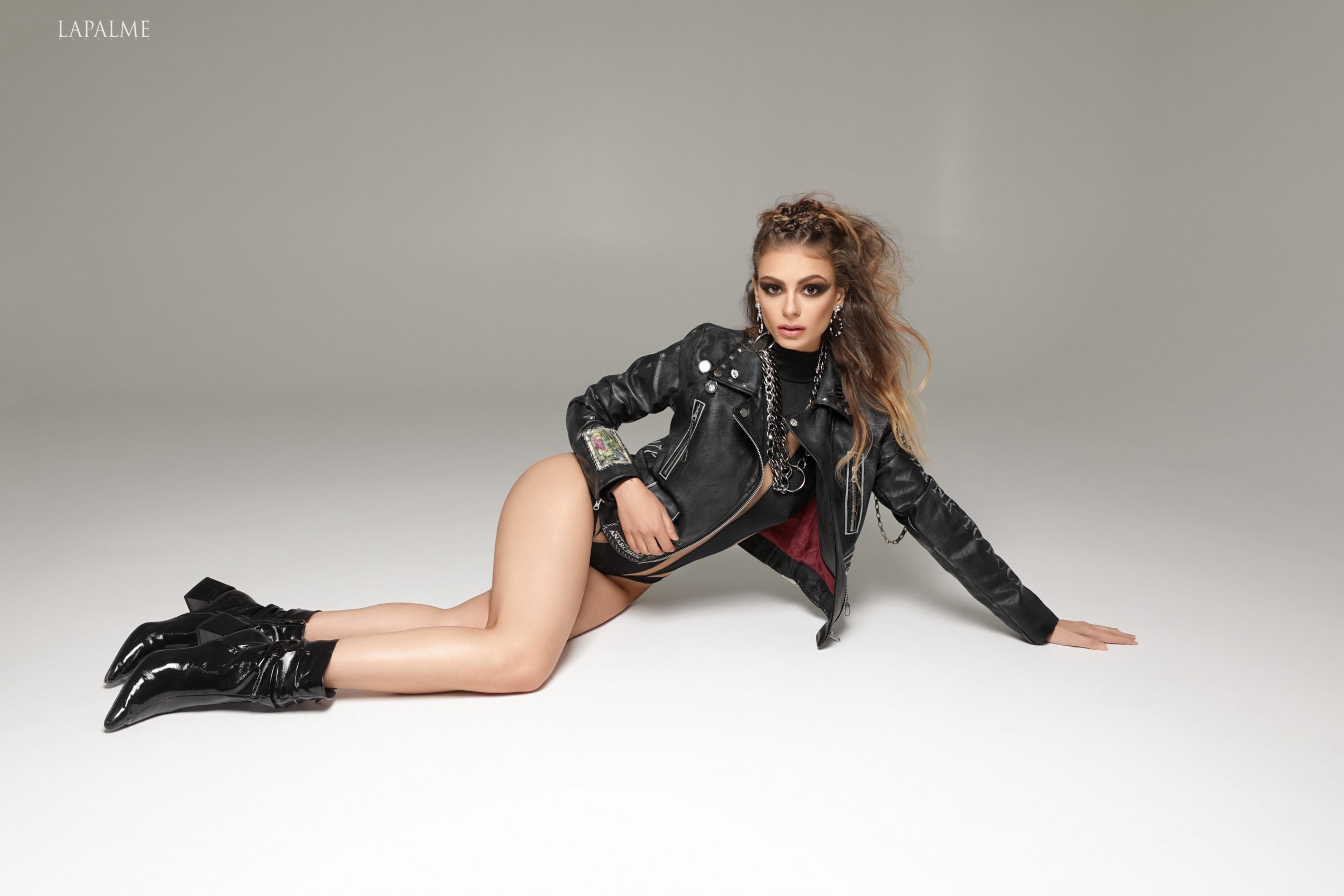 “I ended up writing a letter to the head of his [Trump’s] campaign asking for a job and I got one,” Elizabeth shared. “In 2016, it was very innocent, and it was from the same infatuation everyone else seemed to have for him. I just got ridiculously lucky.” (RELATED: Maxim Model Slams Media’s Treatment of Melania Trump)

“I ended up actually in the building with him without expecting anything that took place in the next four years,” she added.

Pipko previously spoke out publicly in favor of the former president’s support of Israel and also accused the Democratic party of having an anti-Semitism. 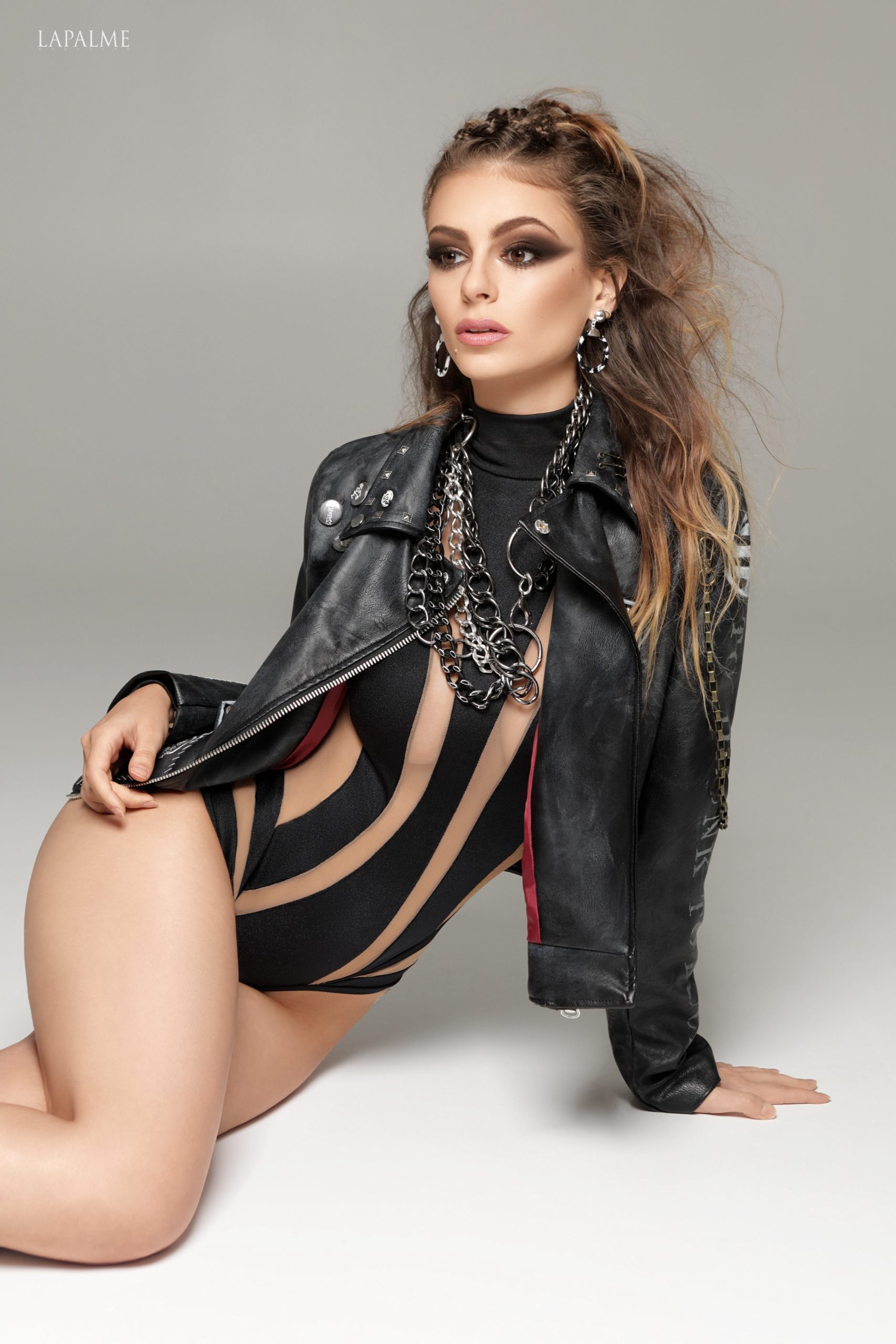 But because of this she said people looked at her like she was the next conservative political commentator like Candace Owens instead of seeing she just was advocating for harmony and peace.

“I don’t stand for anything except decency…I don’t want this label of ‘I’m the Republican,’ ‘the conservative one,’ or whatever it is people want to label me as because that comes with a bunch of people thinking that they know how I stand on certain issues,” Pipko said. “I just never want to be part of that again.” 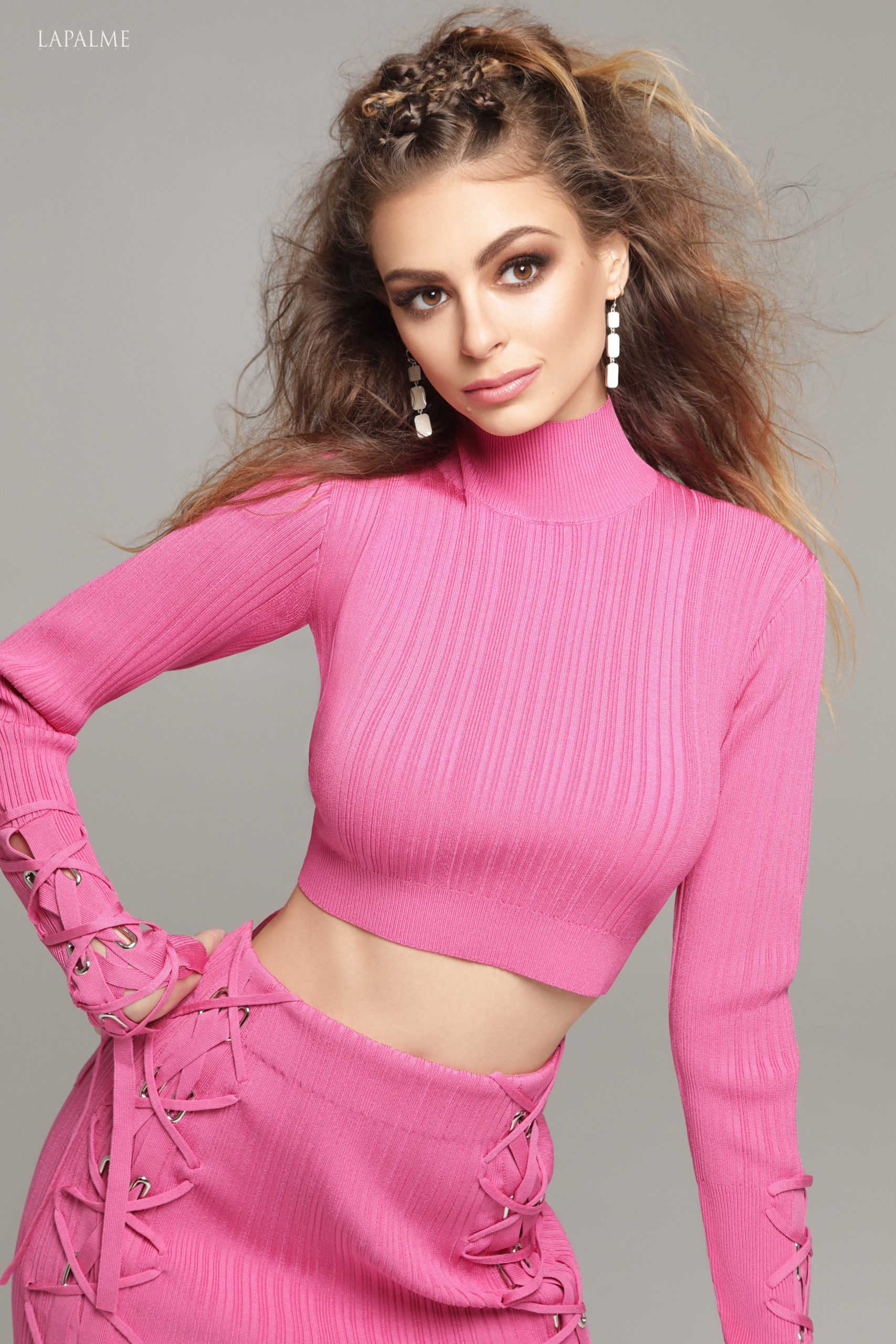 “I like to stay out of the political drama now even though in the past I was very far deep into it,” she added. “I just don’t believe in picking fights for no reason. I don’t believe in being that person.”

The supermodel talked about the “hundreds and thousands” of homeless in the country who need help and said until things like that are resolved she can’t imagine “sitting around over coffee and arguing politics.” 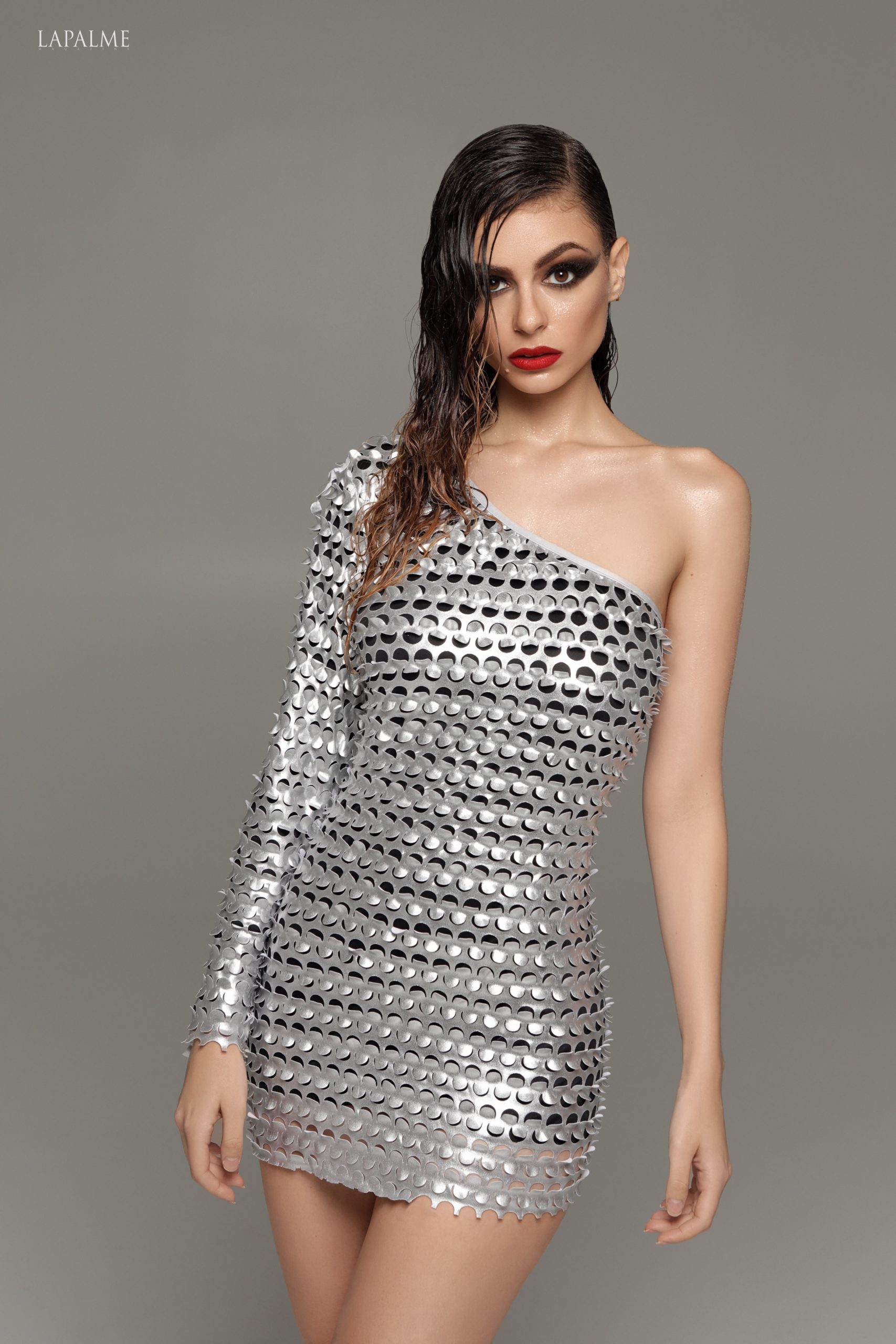 “That doesn’t make sense to me in the world right now,” Pipko concluded. “I just refuse to succumb to that.”

These days, the model revealed several projects she’s working on. One she’s currently about to launch will benefit veterans.

“There are a lot of projects I’m working on right now, but something I’m really excited about is just trying to do some good with any platform that I have going forward!” Elizabeth told The Daily Caller.

“Something small I’m starting next week is I will be doing an Amazon live once a week highlighting different made in the USA small businesses to try and support those whose businesses may have suffered during the pandemic,” she added. “And any and all commission I will be donating to the Yellow Ribbon Fund, who do amazing work supporting our veterans.”

Pipko has done videos in the past for The Daily Caller.